LAFOLLETTE, TN (WLAF) – Multiple drug overdose calls prompted quick action by La Follette Police on Tuesday.  As a result, a La Follette woman is housed in the Campbell County Jail this morning after being arrested on drug charges.  Around 11:30 pm Tuesday La Follette Police’s Drug Unit and Special Response Team executed a narcotics search warrant at a home on Delap Lane, which is off Ridenour Lane.

La Follette Police Captain Stephen Wallen said, “This arrest is for sales of heroin and fentanyl responsible for all the overdoses on Tuesday.”  Based on 911 records, there were at least three overdose calls on Tuesday.  Those calls involved first responders and do not take into account anyone transported to the hospital in a personal vehicle. 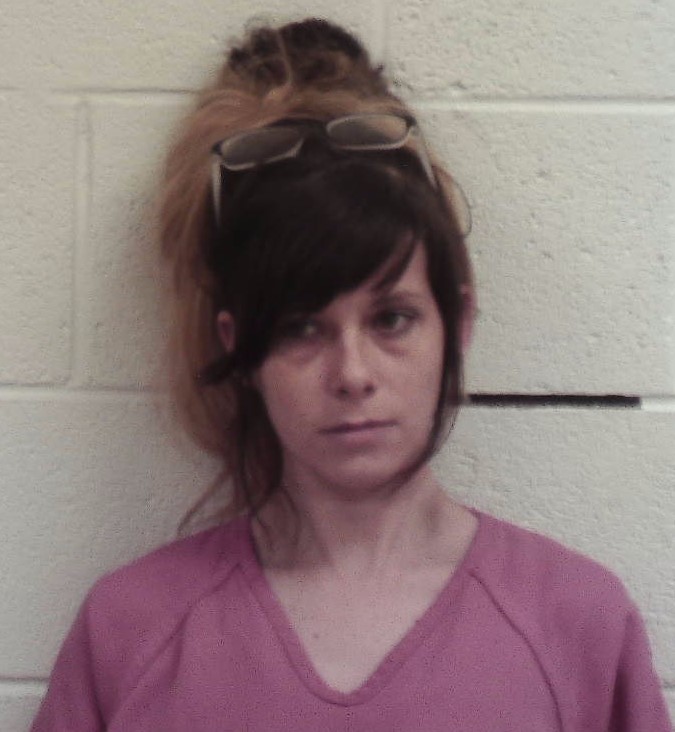