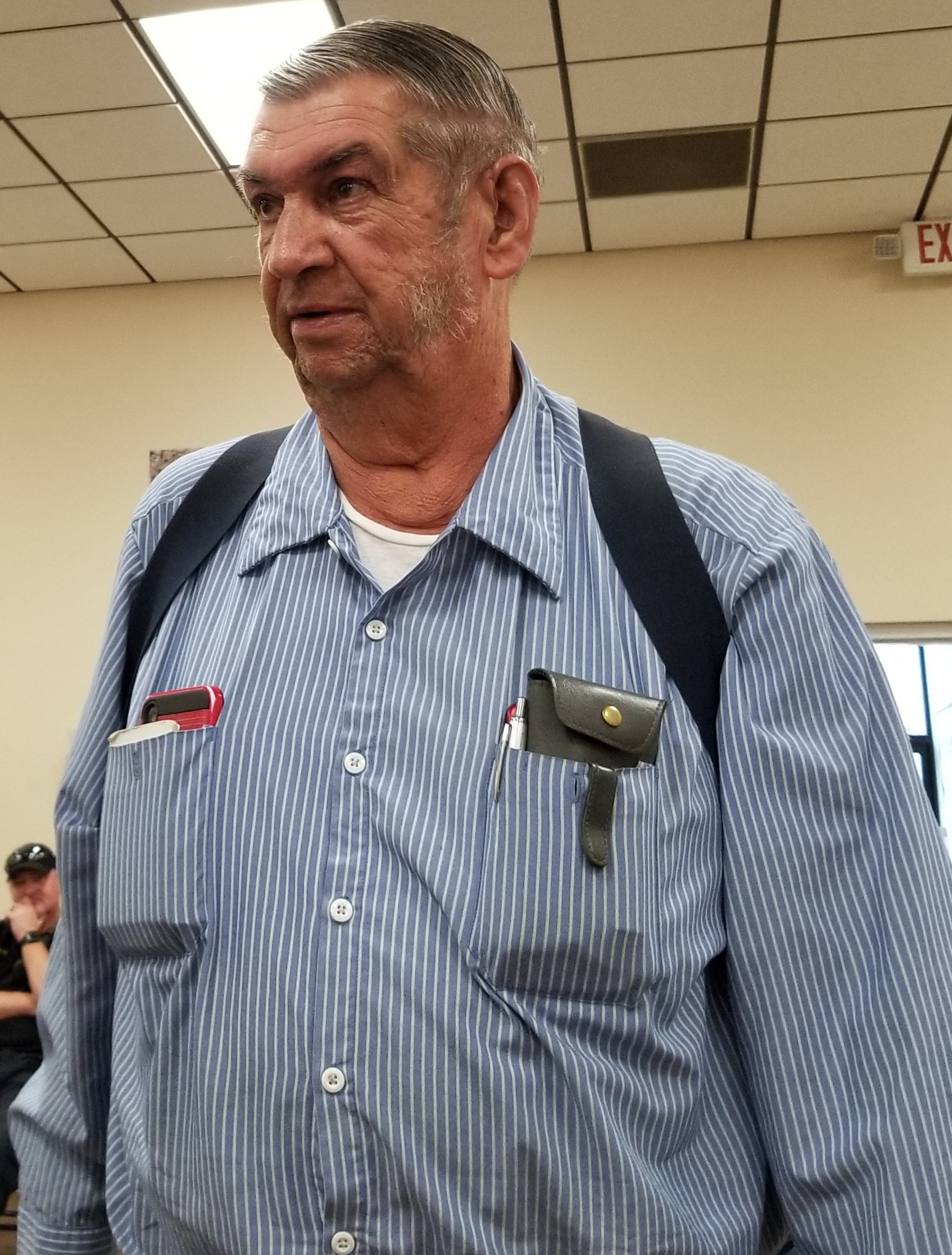 LAFOLLETTE, TN (WLAF) – After 13 and a half years as LaFollette Public Works Director, Jim Mullens has decided to retire. At last night’s City of LaFollette workshop Mayor Mike Stanfield read Mullens letter of retirement. Mullens told the council he had struggled all weekend with the decision and had decided it was time. “I’m not responsible for anything but an old tom cat at this point in my life, and he’s pretty low maintenance, so it’s just time” said Mullens. He told the council he was willing to stay on until his replacement was hired and help them get settled into the position.

At next week’s council meeting the new fire chief is slated to be appointed. Assistant Chief Jimmy Pack has been fulfilling the chief’s duties since the previous Fire Chief Charles Eldridge retired in January.

Discussion of the codes officer continued last night. Daniel Foster serves as the codes officer and animal control officer for the city. He has been in the position for a year and has not been able to pass the state test for certification of commercial building inspections. Lafollette City Administrator Jimmy Jeffries told council he was scheduled to meet with Matt Widener who does the commercial inspections for the City of Oak Ridge today. Jeffries said the man was employed part- time with Oak Ridge and is interested in completing  the City of LaFollette commercial inspections.  Councilwoman Ann Thompson reiterated last night that she felt Foster’s position needs to be split into two jobs. Thompson told council it needed to hire someone to work animal control, stating it alone was a full-time job.  Councilman Lonnie “Hot Rod” Wilson expressed his dissatisfaction with how the violation of codes was being handled. Wilson feels that it takes too long with the current procedure to resolve issues. He would like to see the violation letters hand delivered versus being mailed, in attempt to shorten the time to resolution of the issue. He would also like to see the city implement a three-digit phone number for citizens to call about issues in the city. Jeffries agreed to check on this and report back to the council.

In administrative issues, the council will appoint a LaFollette Utility Board Member at next week’s monthly meeting. Three individuals have shown interest in the position, John Snodderly, Stephanie Grimm and Joe Snodderly.  Spay Campbell County has requested a $1,500 donation from the city for the next budget cycle. Jeffries requested council members give $100 from their discretionary funds to the high school for the donation of the downtown flower baskets.

The City of LaFollette Municipal Building will reopen on June 1. The recreation department and library will follow the health department directions on how they should proceed with reopening. (WLAF NEWS PUBLISHED – 05/27/2020-6AM)

One Reply to “Mullens retirement announced at La Follette workshop”