The WLAF – Hammrtech Hot Line
... Tickets to Friday's home football game with West at Dossett Stadium are on sale at the CCHS office (behind The Rock) Wed-Fri from 10 am until 2 pm ... 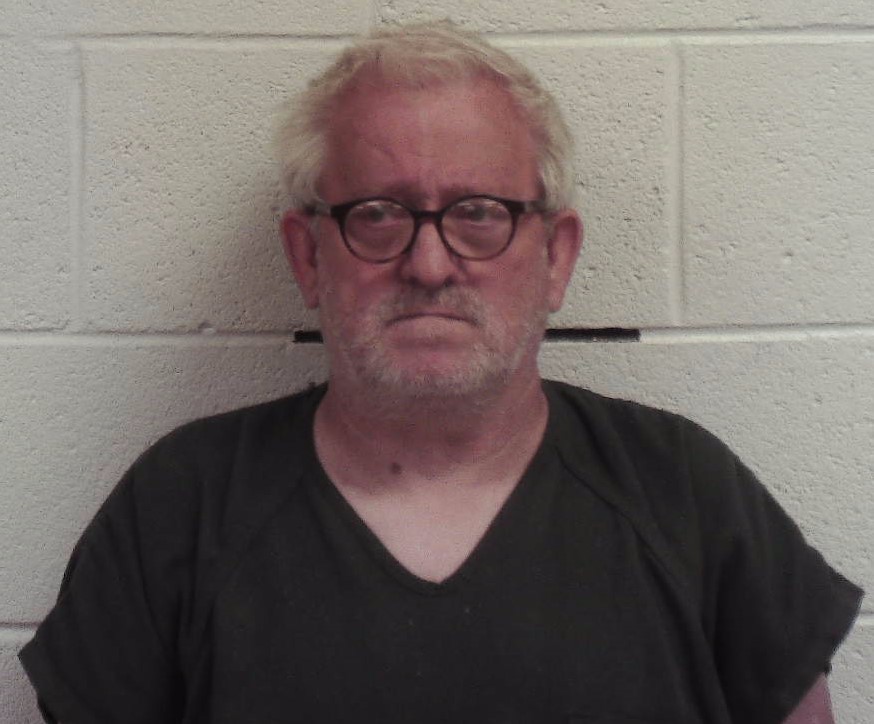 Bennie Howard Gray, 66, of La Follette was arrested last Wednesday.
According to the arrest report, Gray touched the victim’s leg from the other stall, as well as “looked under the stall and exposed himself to the victim.” Gray was arrested and charged with attempted sexual battery, indecent exposure and assault. He was transported to the county jail and has a court date for Aug. 25.  (WLAF NEWS PUBLISHED – 07/13/2020-6AM)