Wlaf1450
News / Sports / July 13, 2020July 12, 2020
JACKSBORO, TN (WLAF) – Christie Lynn Bush, 40, of Jacksboro, was arrested on July 8, by Jacksboro Police for her second offense DUI.
Bush was arrested after an officer ran her tag and registration and learned her license was suspended. According to the report, police also noted she appeared intoxicated with “constricted pupils and slurred speech.” After running her license through the database, officers learned she had been charged twice before for driving on a revoked license. She was also wanted on a capias bench warrant. 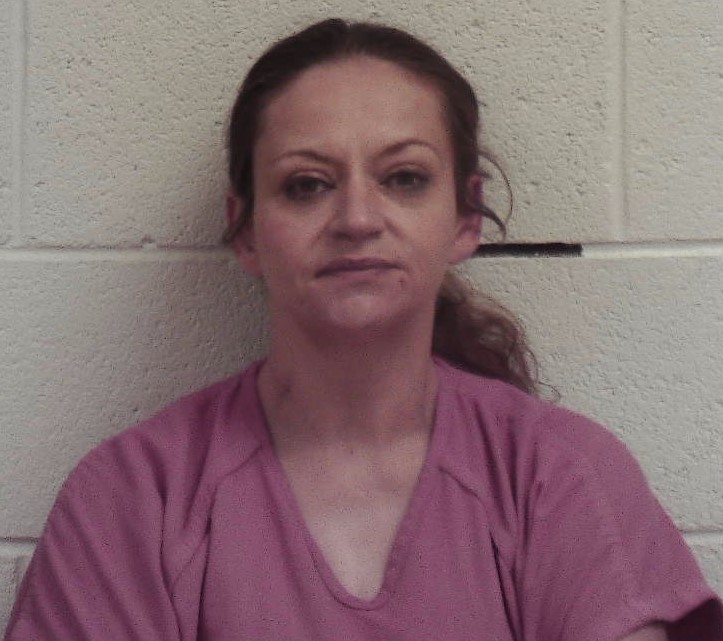 Christie Lynn Bush, 40, of Jacksboro was arrested for her second DUI.

While speaking with Bush, police noticed she “appeared to be trying to hide something in her right hand.” Officers recovered a partial Suboxone strip, as well as another Suboxone strip in the driver’s seat of the vehicle.

Bush was transported to the Campbell County Jail, where she was given field sobriety tests.  Police also obtained a warrant for a blood test after she denied consent.
She was charged with second offense DUI, third offense driving on a revoked license, violation of the implied consent law, violation of the financial law, possession of a schedule III controlled substance and theft up to $1,000. Bush is scheduled for an August, 25 court date at 9 a.m. at the Campbell County Courthouse.  (WLAF NEWS PUBLISHED – 07/13/2020-6AM)