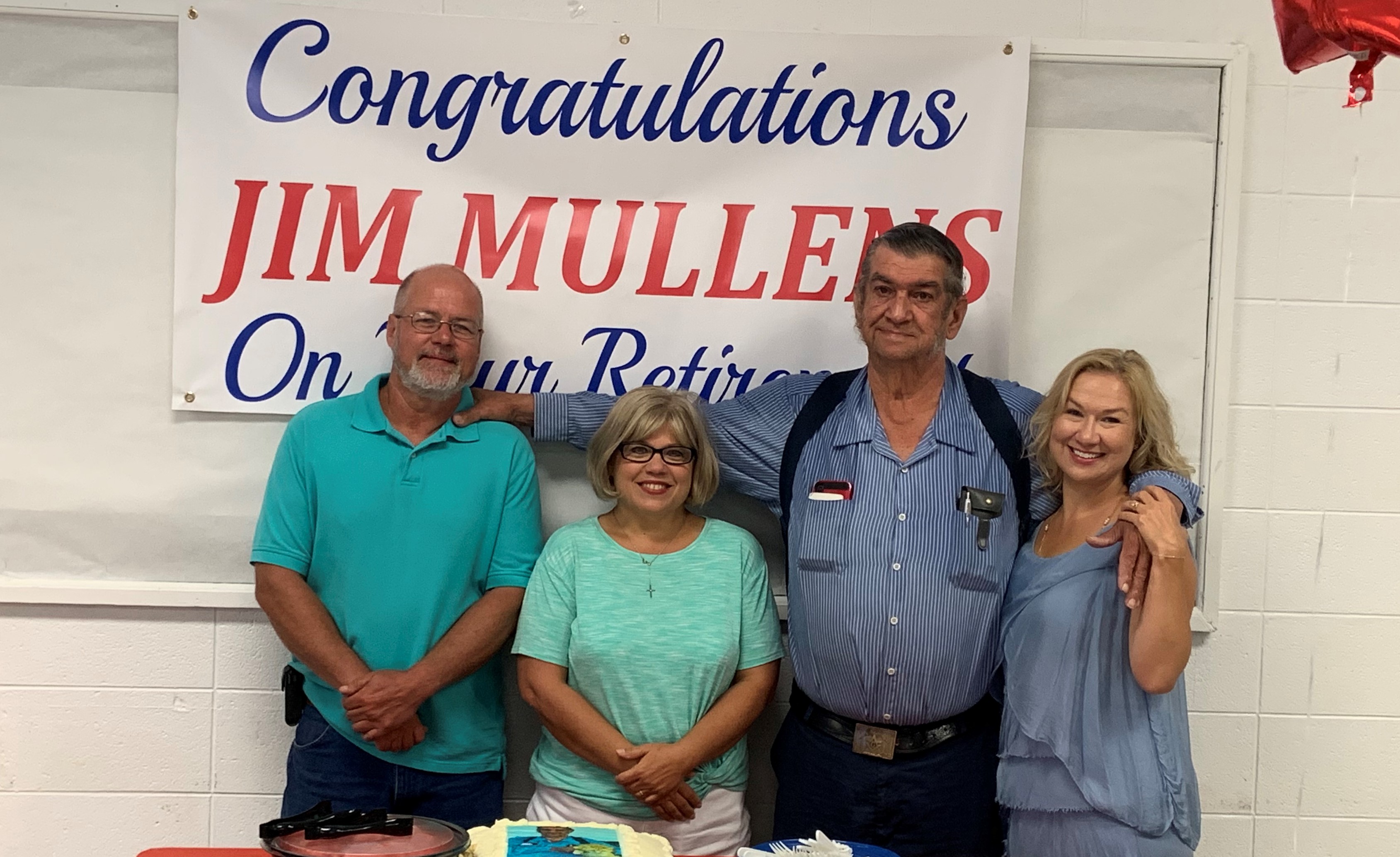 LAFOLLETTE, TN (WLAF) – Officials with the City of La Follette, co-workers, family and friends celebrated Jim Mullens with a luncheon on Tuesday at the West End Community Center.  “I told ’em I’ll hand over my keys and truck right now, but they refused to take them,” Mullens said as he laughed.  In addition to the luncheon, Mayor Mike Stanfield and Council proclaimed Tuesday as Jim Mullens Day in La Follette.  See Jim’s photo gallery HERE.

“Jim and his wife Joyce, who passed in February, are a true salt of the earth couple,” said Brent McNeeley with Walters Funeral Home.  He adds, “The City was blessed to have him, a high moral man.” 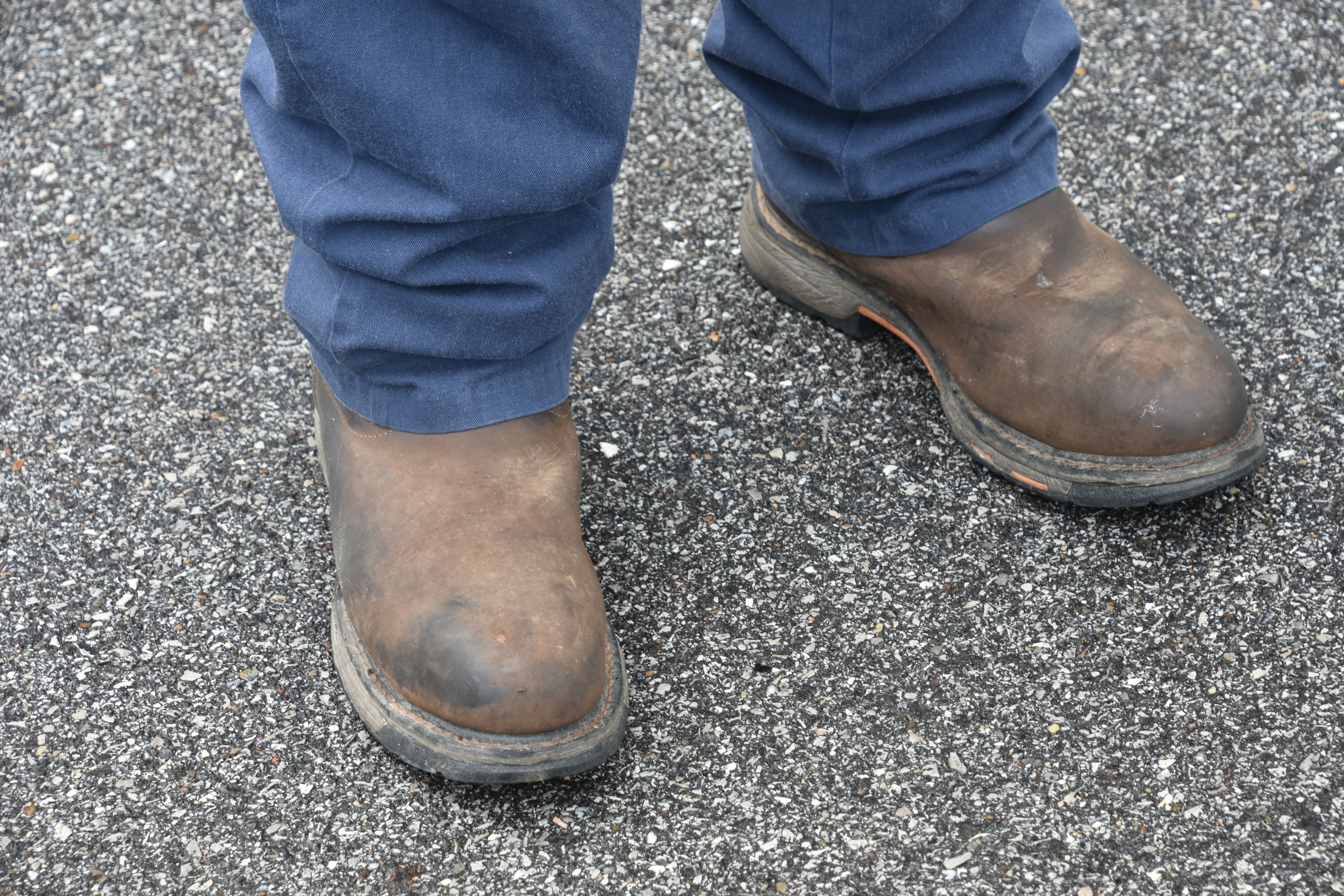 WLAF’s Charlie Hutson said, “Jim has some big shoes to fill; size 14 to be exact.” 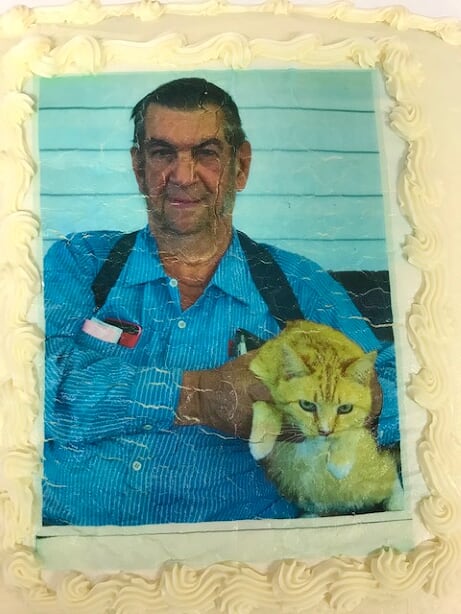 This is a photo of Jim Mullens and his Tomcat, Jasper.  The photo topped Jim’s retirement cake.

In addition to serving as La Follette’s director of public works since 2007, Mullens has been the pastor at Mt. Zion Methodist Church at Jacksboro for 27-years.  McNeeley said, “Jim is the only person I have seen receive a round of applause at the conclusion of a funeral service he officiated.” 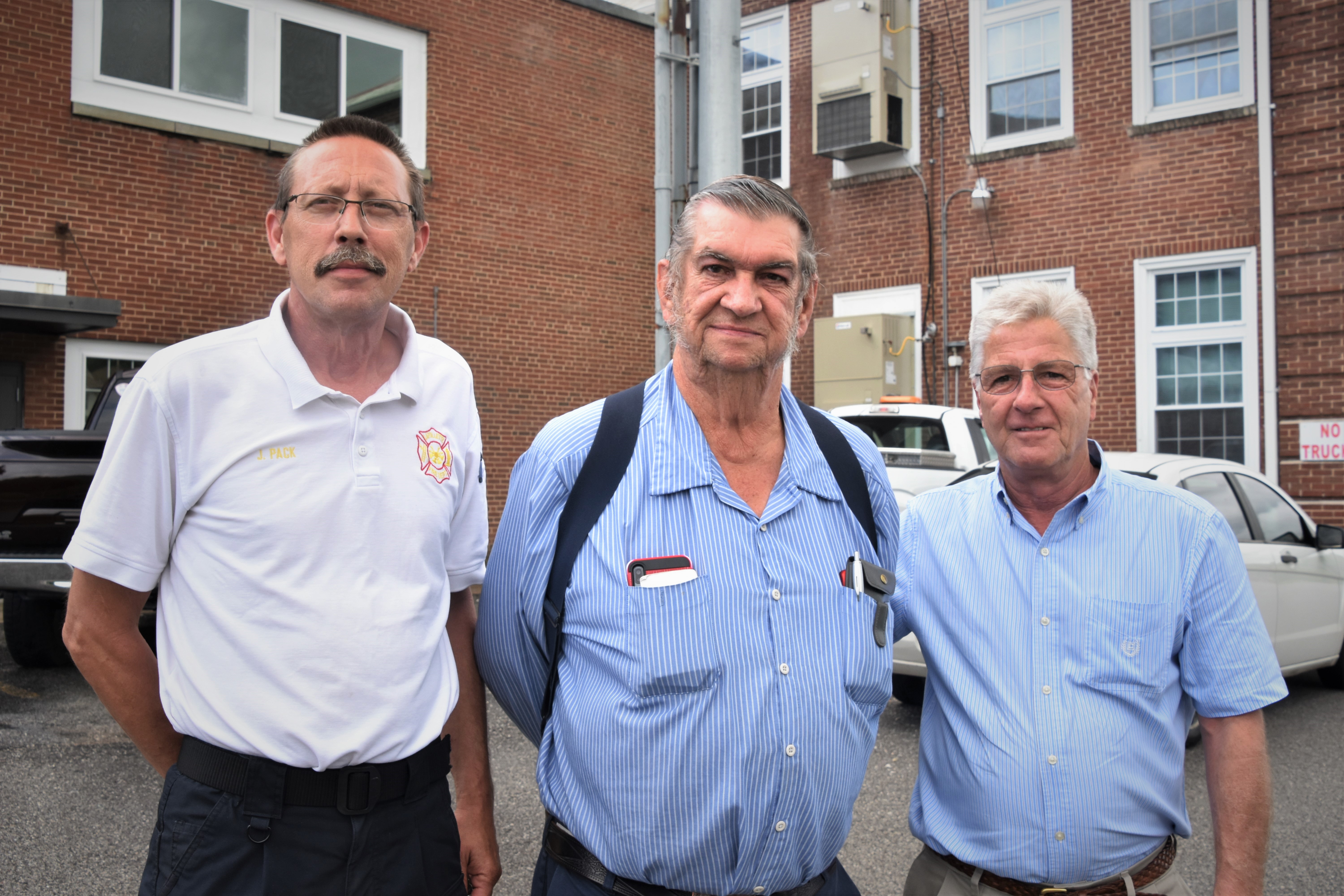 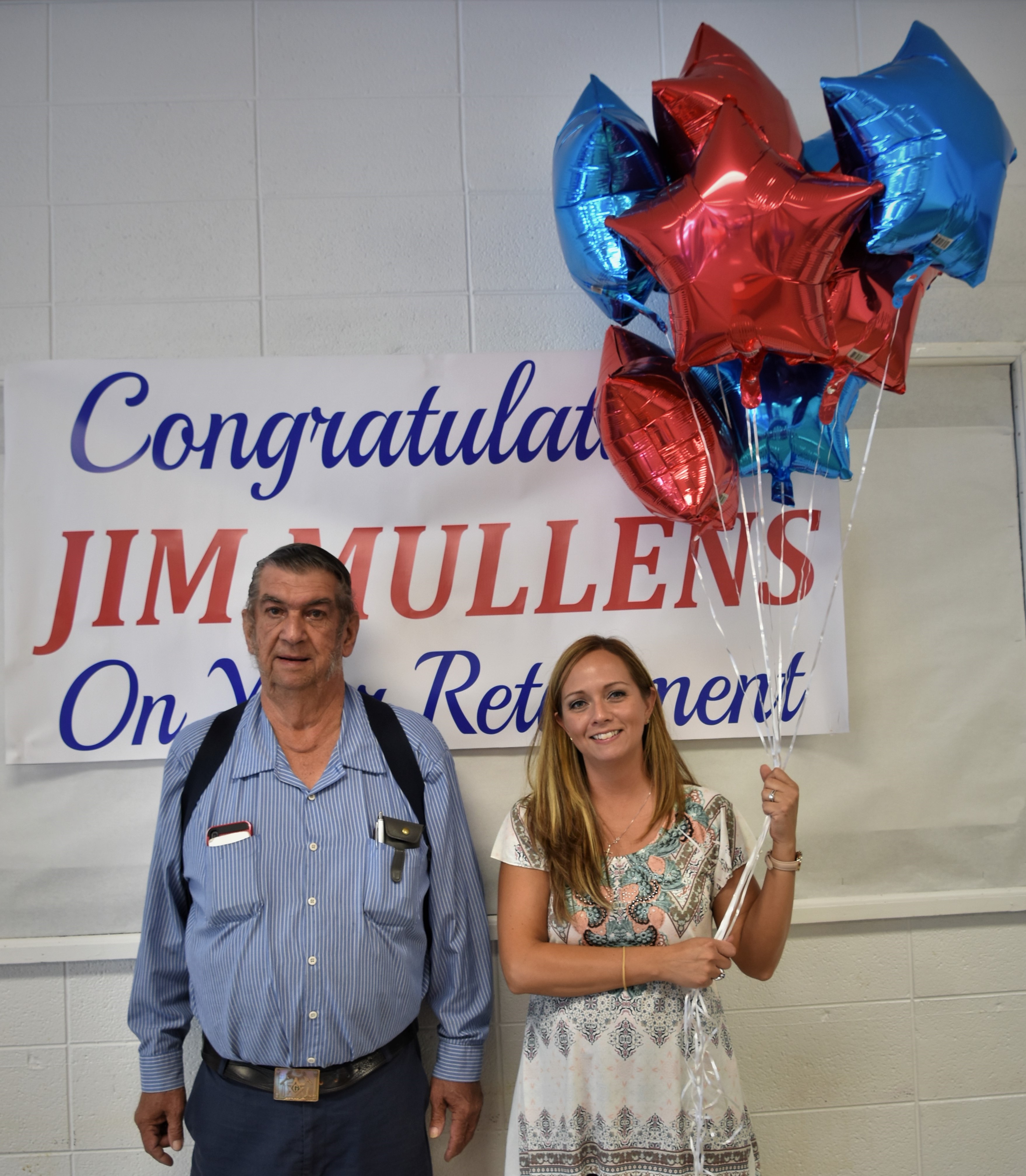 Thanks to WLAF’s Charlie Hutson along with Joy Beth Chapman and Mandi Rodriguez for all their photos.  (WLAF NEWS PUBLISHED – 06/24/2020-6AM)