State Representative Dennis Powers and his wife Tracy were among the VIPs attending Tuesday’s Trump Rally at Nashville. 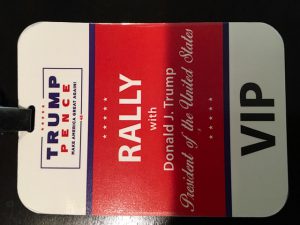 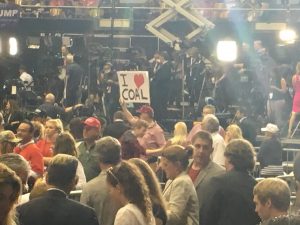