TOP PHOTO:  A narcotics search warrant was executed at this East La Follette home around daybreak on Thursday. 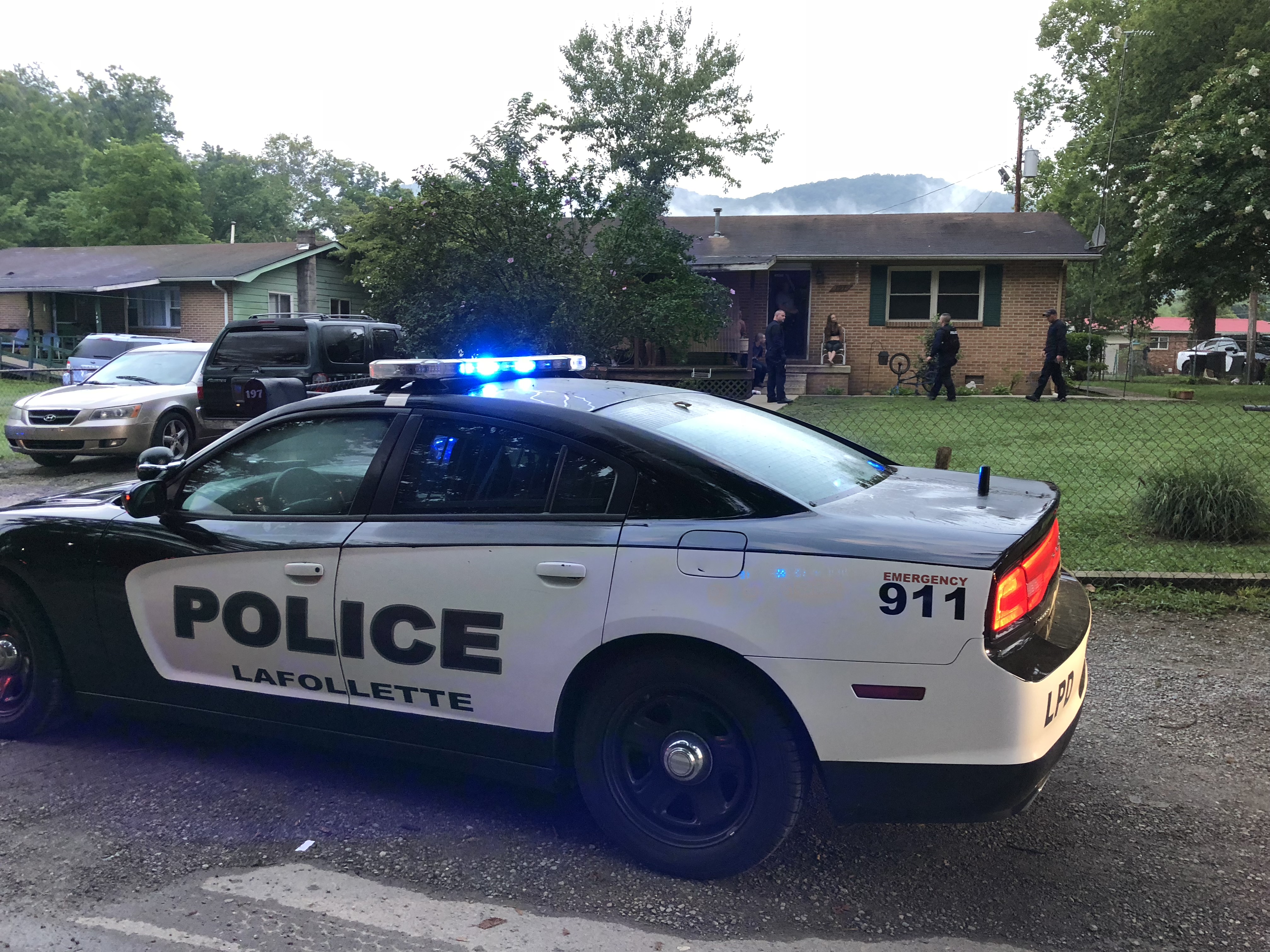 Two arrests were made at this East Elm Street home.

LAFOLLETTE, TN (WLAF) – A man and a woman were arrested after a daybreak drug raid by investigators of the La Follette Police Department and the 8th Judicial District Drug Task Force on Thursday.

A narcotics search warrant was executed at the brick home at 197 East Elm Street on the corner of River Drive.

When asked on the scene by WLAF News, LPD Detective Matthew Forsyth said, “We are arresting 26-year old Nicholas Wayne Knight, our main target here, on charges of schedule II meth; the manufacture, sell and delivery, possession of a firearm in the commission of a felony and felony possession of drug paraphernalia.”  Knight, of La Follette, was last arrested in early March on multiple charges according to jail records. 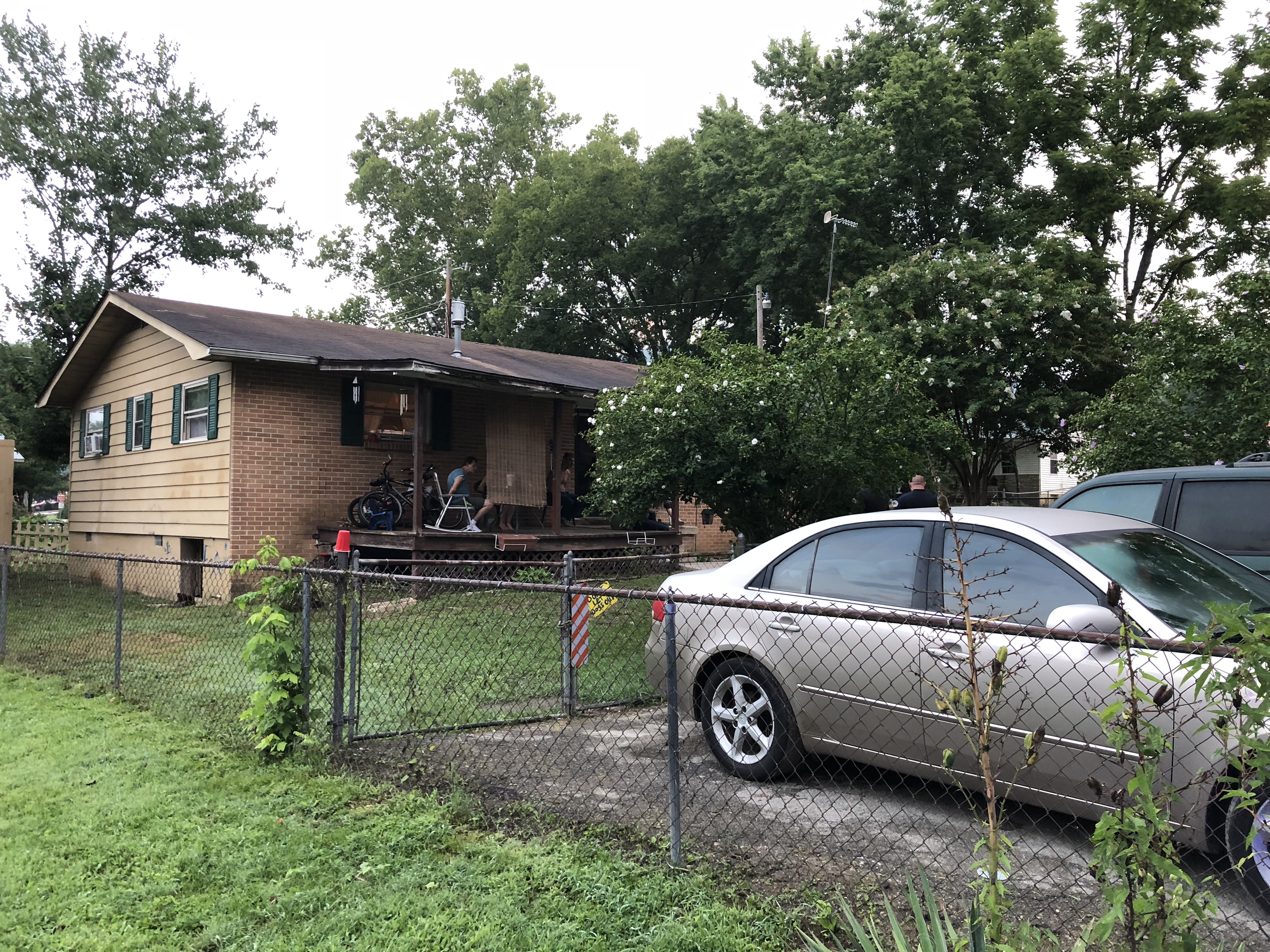 Several people were detained during a morning drug raid with two people being arrested.

It was believed that after Knight was taken into custody there might be more arrests.  There was one more.  Forsyth said, “Marie Debra Williams was arrested on the same charges as Knight.  Additionally, the 34-year old Williams, of Jellico, has a hold for Christian County, Kentucky.