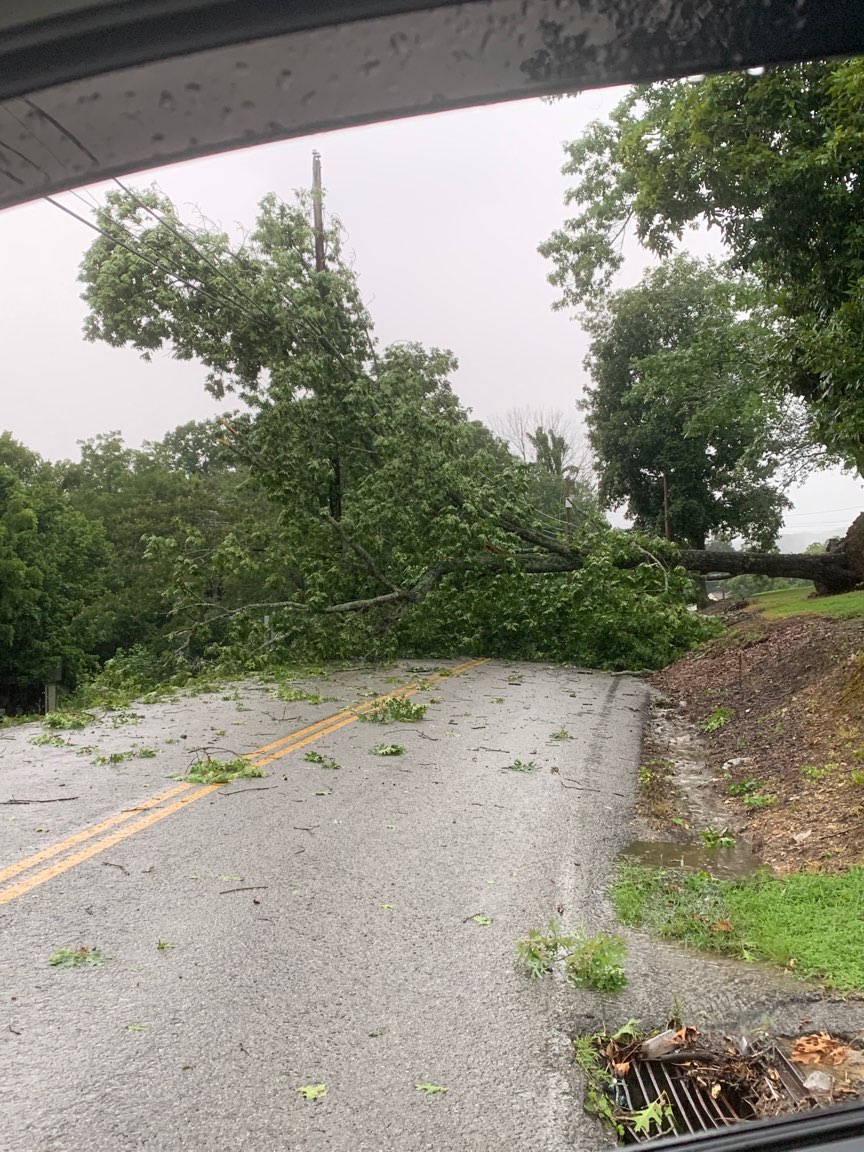 LAFOLLETTE, TN (WLAF) – Friday’s winds appeared to be straight-line winds with the severe thunderstorm.  This morning, the National Weather Service at Morristown validated my thought.  “Yes, there were likely straight line winds associated with a severe thunderstorm that moved through Campbell County Friday afternoon.  Based on radar data and the reports we’ve received, there were likely some 60 to 70 mph wind gusts in portions of the county,” the NWS said.

Friday’s late afternoon storm created a long weekend for lots of Campbell County agencies, and it’s not a long holiday weekend either.  Casey Boshears, La Follette’s Public Works Director, summed it up best about Friday night, “it’s gonna be a long night”.  It was, and the clean up continues this morning.

“We’ve got more than 100 trees down that we’ve seen so far,” said Campbell County Road Superintendent Ron Dilbeck.  Initially, Dilbeck estimated 25 or so trees down until he saw the east side of the county.

Downed trees, limbs and debris are scattered all over Campbell County, mainly the south side through the valley.  From Caryville to Speedwell, power was out and is still out for a couple of thousand LUB customers.  At the height of the storm, more than 3,700 customers were without service.

LUB General Manager Kenny Baird figured early on in the storm that it would be a Friday night into Saturday time frame for getting electricity restored to LUB customers.  And he was right.  As of 6:30 am, Saturday, more than 2,200 folks were still in the dark.  (WLAF NEWS PUBLISHED – 08/01/2020-6AM) 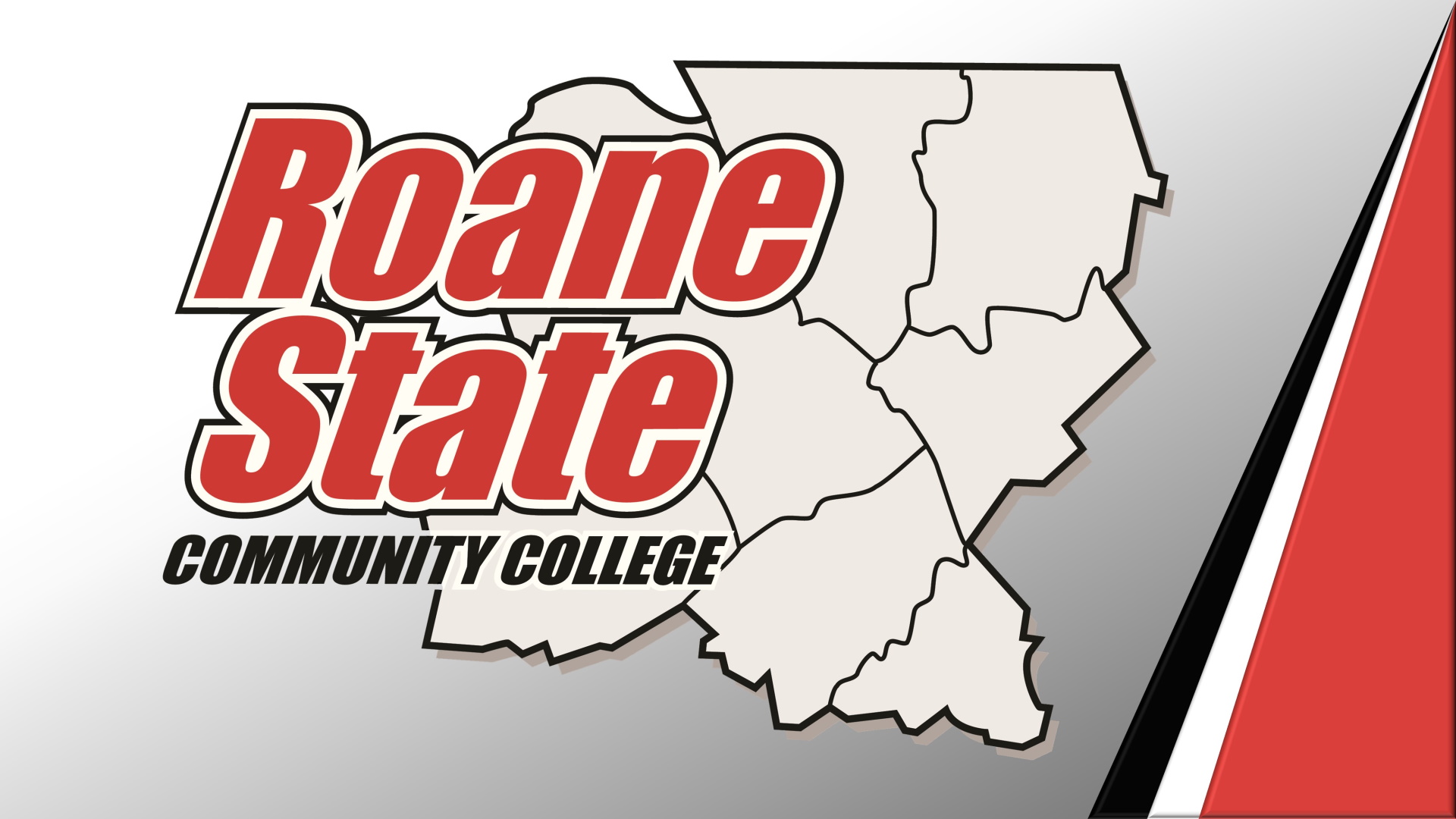