LAFOLLETTE, TN (WLAF) – Friends and family members hosted a fundraiser Saturday for Jeff Ford and his family.  Ford has been hospitalized since May battling for his life after suffering a heart attack. 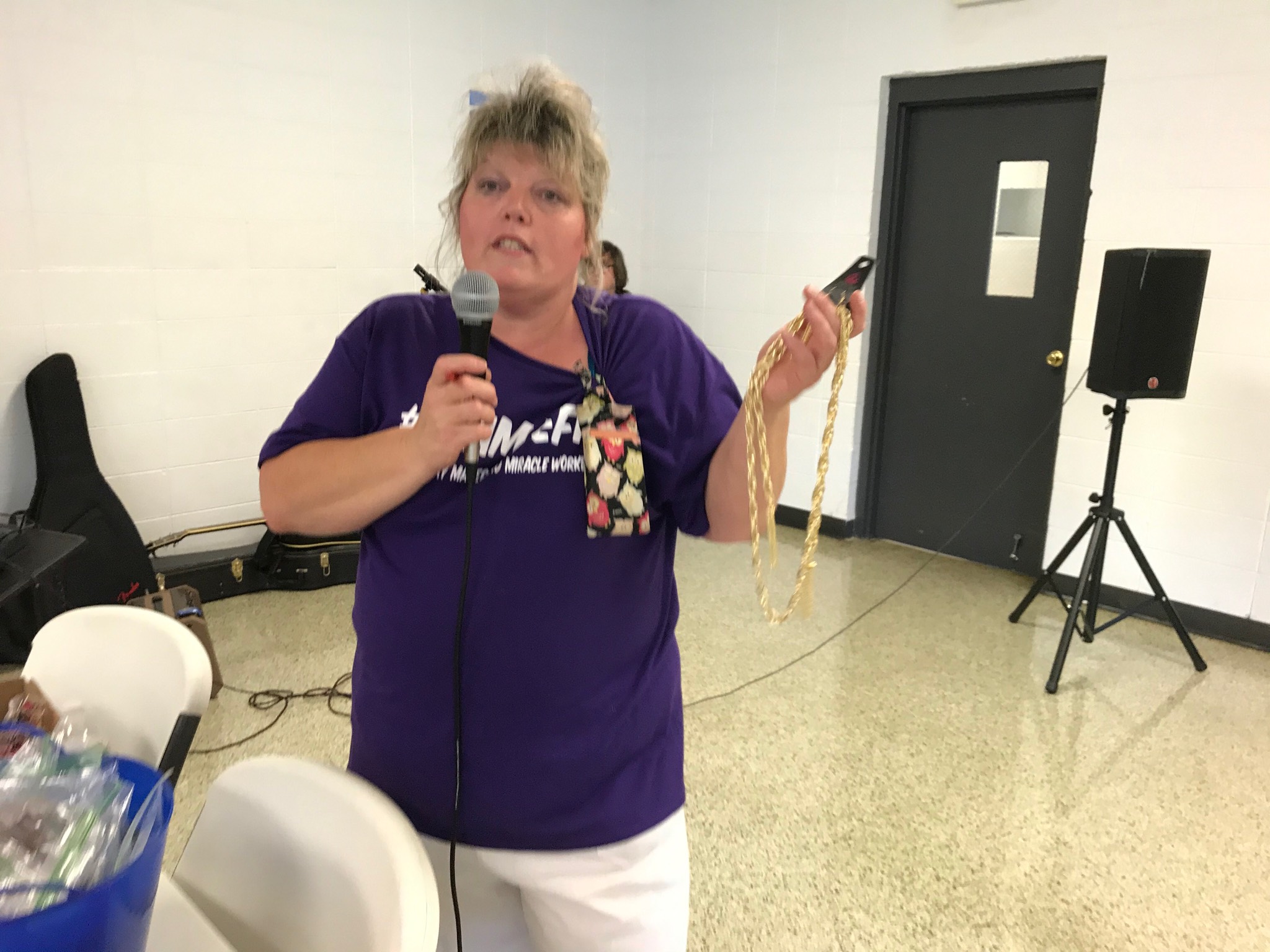 Doris Ann Janeway was one of the organizers of the successful event.

The fundraising event started Saturday at 12:30 pm and a couple of hours later, more than $10,000 had been raised. 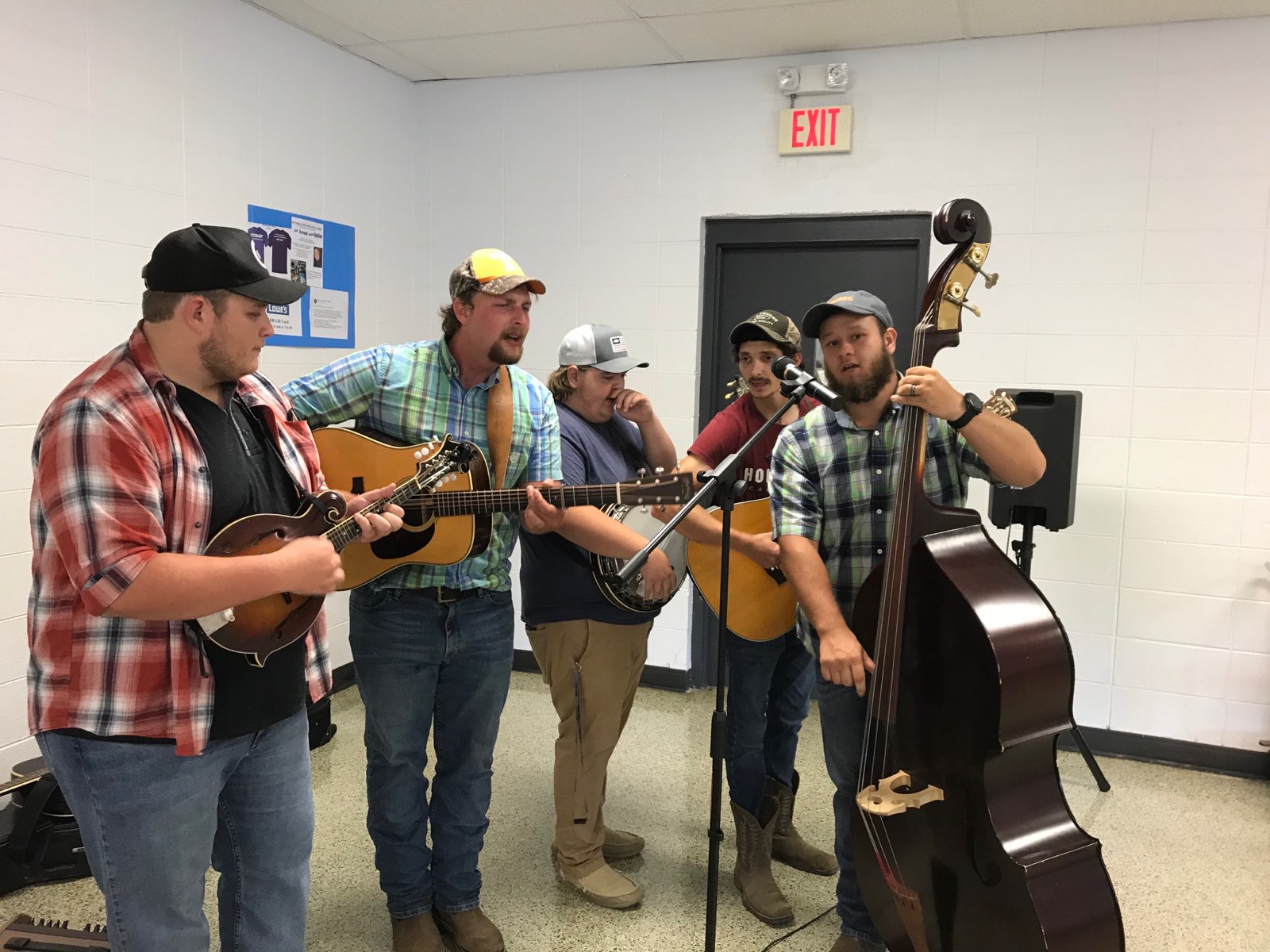 New River Rising (above) and the Roberts Sisters (below) were among the many performers at the Ford fundraiser.  Dustin Ford, Joseph Hensley and David Graham also performed. 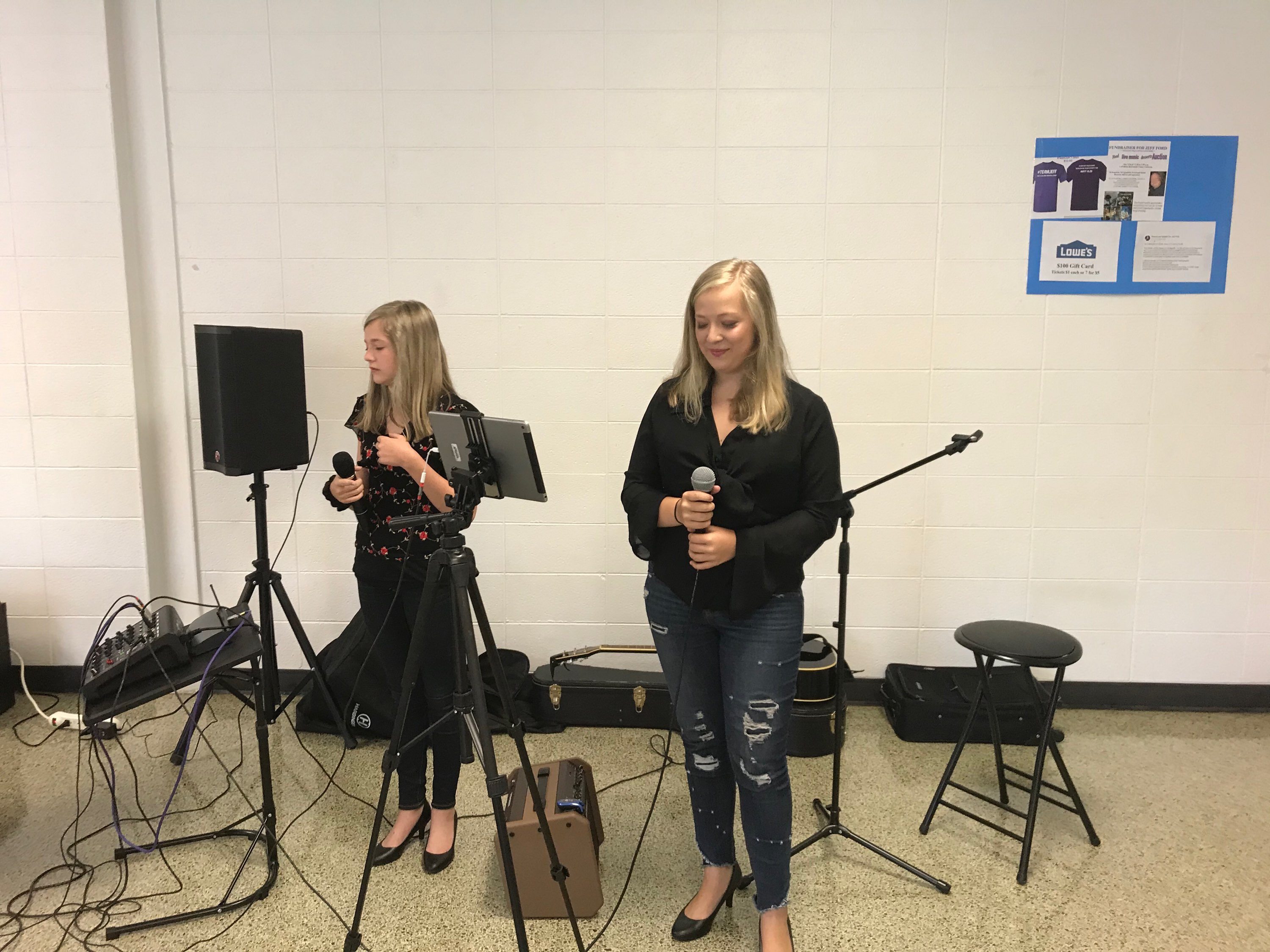 There was music, food and an auction at the former West La Follette School Cafeteria to raise money for Ford and his family.  The Ford’s three  teenage boys, Landyn, Ryland and Lucas, were on hand and passed along a “thank you” to all who helped make the event such a success. (WLAF NEWS PUBLISHED – 07/13/2020-6AM-PHOTOS COURTESY OF DAVID GRAHAM)