JACKSBORO, TN (WLAF) – Courthouse parking was the main topic at Monday evening’s building and grounds committee meeting. It had been suggested by commissioner Ralph Davis at a previous meeting in June, that 13 spots of the parking lot at the court house be designated for customers only.  It was also suggested one lane be designated for delivery.  Several commissioners had concerns about the public accessing the fee offices, as well as about employees having access to parking.  Commissioners had tabled the issue until representatives from the fee offices could be consulted. Several members of the fee offices were present at the meeting.  WATCH here on demand. 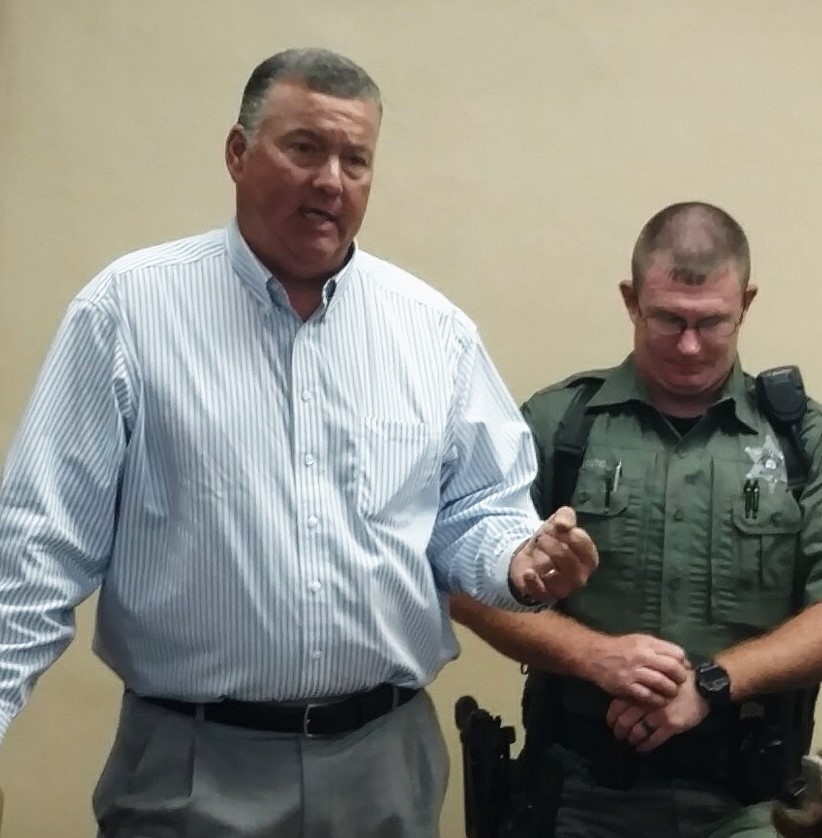 Davis suggested once more that one side of the parking area consisting of 13 spots be reserved for customer parking, while the other side be designated as employee only.  Circuit Court Clerk Bobby Vann spoke about parking needs for his office, as did Property Assessor Brandon Partin, who said he was concerned about the safety of his office’s vehicles.  Partin said several of the property assessor vehicles had been vandalized in the past. He said he preferred the office vehicles stay in the same parking area that they had been because it had “camera coverage.” 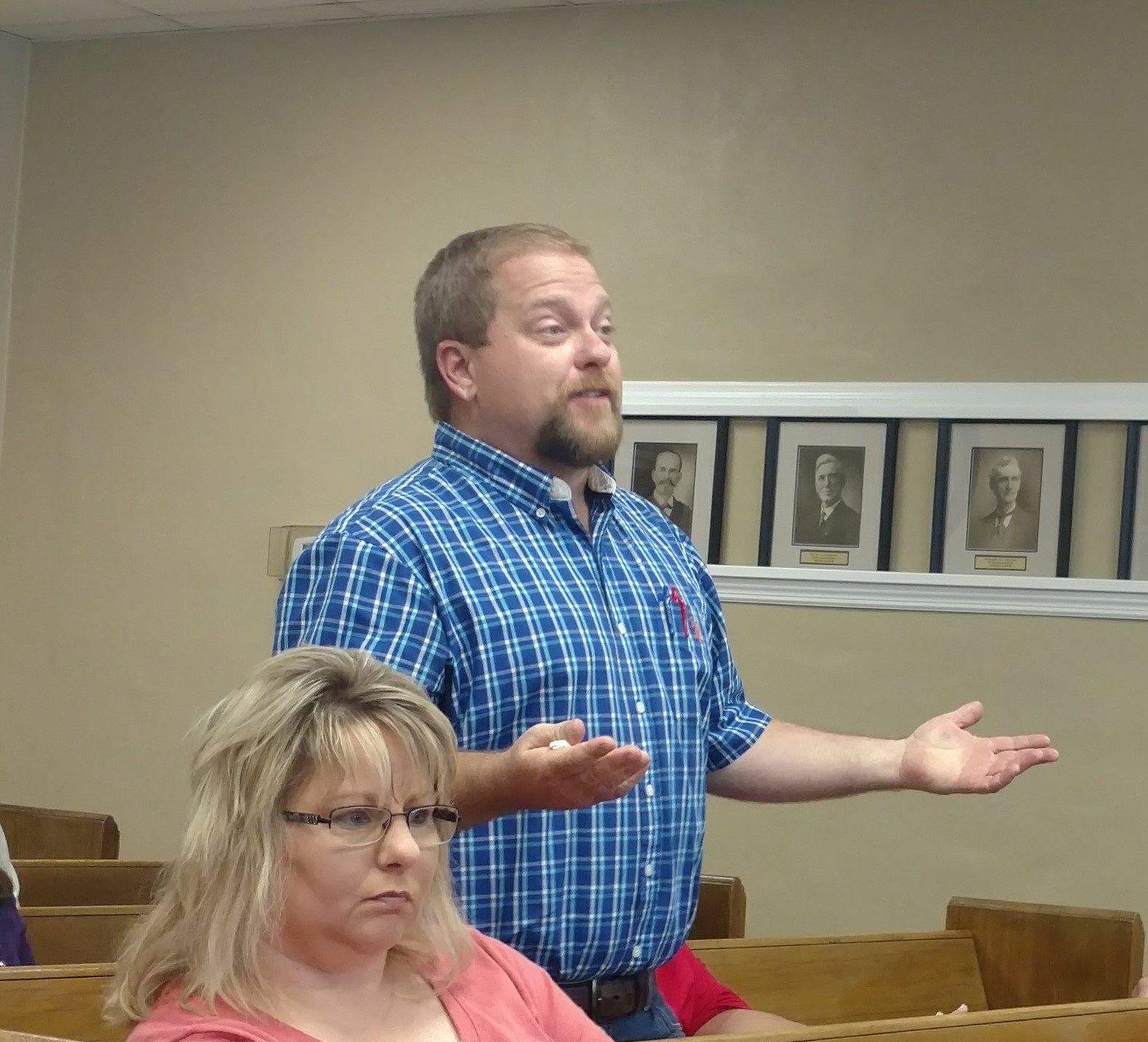 Property Assessor Brandon Partin said preferred his office’s vehicles stay in the same parking area that they had been because it had “camera coverage.”

Commissioner Scotty Kitts said he also had concerns about employees who might need to “transport money being safe and needing a safe designated spot.”  Commissioner Lisa Lester suggested anyone concerned about that could contact the sheriff’s office for an escort. 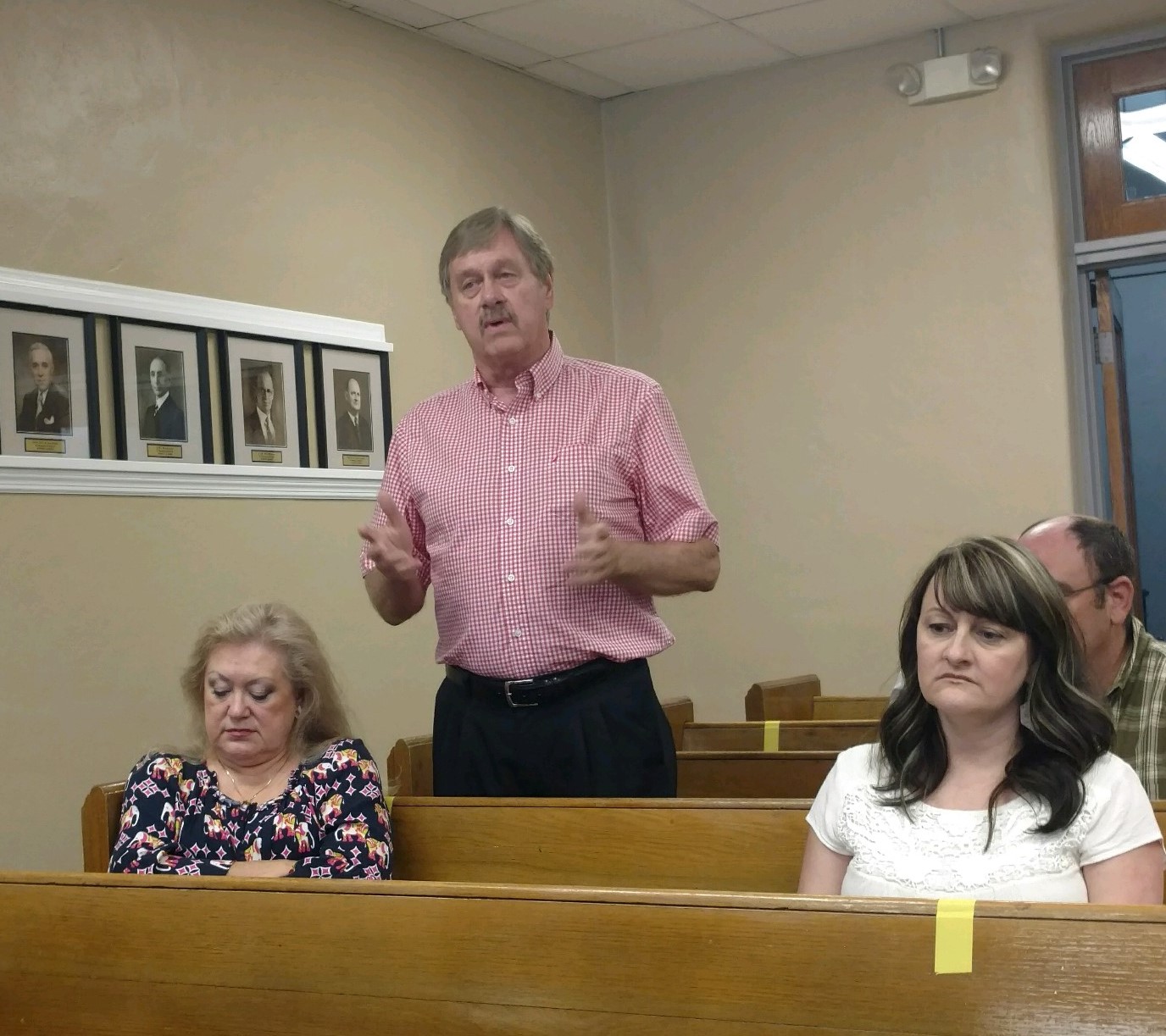 Trustee Monty Bullock, standing, pointed out that there were several vehicles parking on the lot and ride sharing to work in Oak Ridge and that he had seen other cars be left on the lot for days.

Monty Bullock, trustee, said that handicap vehicles had been parking in regular spots and that the “handicap signs were too small.”  Davis said that they may need to put up a sign directing towards the handicap parking area.  Bullock also said that there were several vehicles parking on the lot and ride sharing to work in Oak Ridge and that he had seen other cars be left on the lot for days.  Davis said he would fix that by having signs put up saying the lot was for courthouse use only and all others would be towed. Bullock asked if there was a need for the delivery lane. “I don’t think we need to give up two parking spots for a delivery truck that only comes once a week or less.”

A county employee spoke up, pointing out employees were tax payers as well and asked that be taken into consideration and that it was not feasible to “call a deputy every day for an escort” when they carry money.  “We wanted to have this meeting in order to gather information and do what’s best; we don’t want to harm anyone with this,” Davis said. After over an hour of discussion, Davis suggested once more that 13 spots be designated as customer use only during business hours and that a handicap sign be installed to direct driver’s to that parking area. 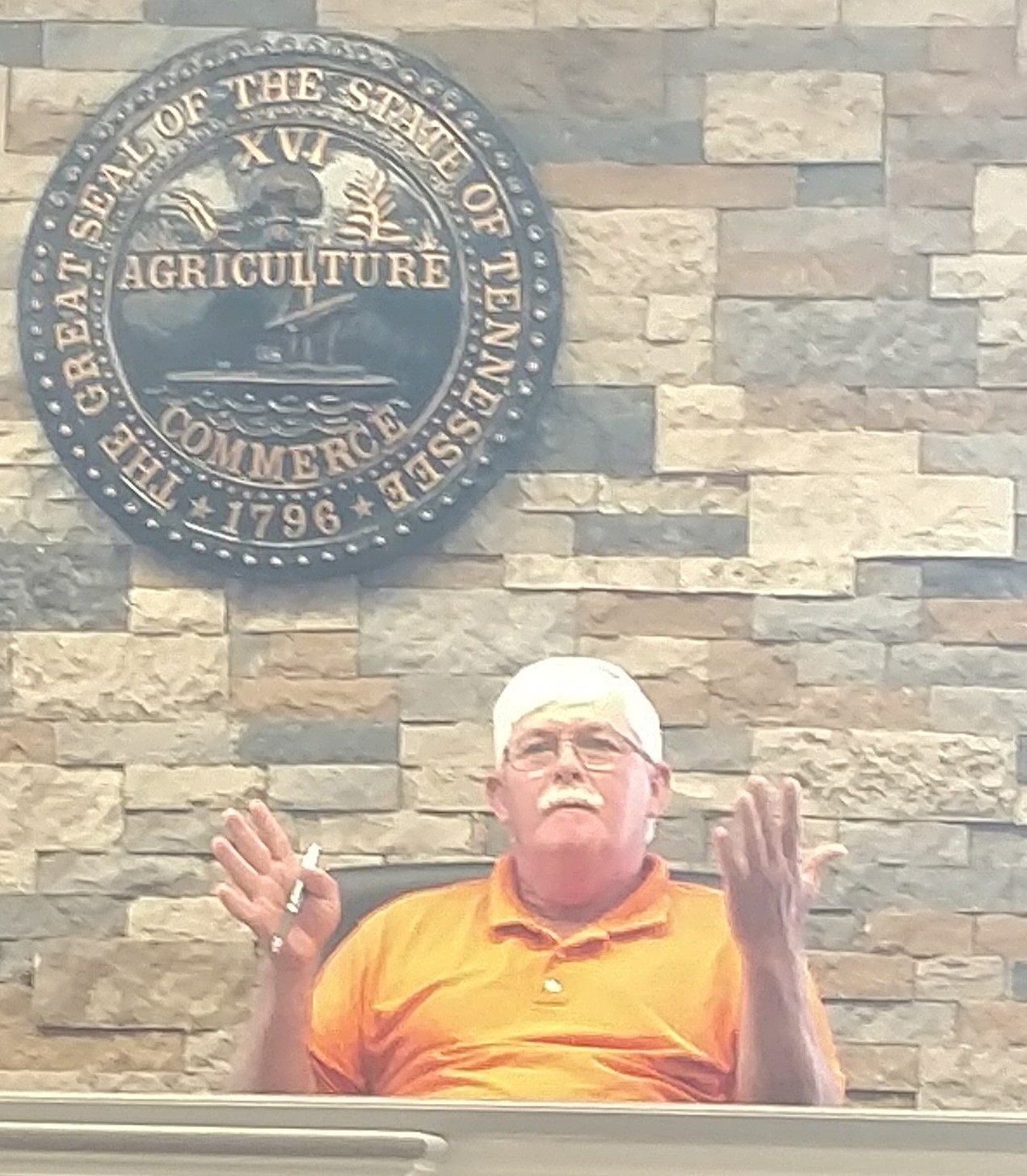 “We just want to do something for the taxpayers,” Ralph Davis said.

“No matter what we do today we aren’t going to make everyone happy; we have sat here and talked about it for an hour and a half and gotten nowhere,” said Dewayne Baird. Davis asked for a motion to vote on designating those 13 spots for customers only, but it failed for lack of a second. Committee members did vote and approve for additional handicap signage to be installed to make it more visible.

Davis also brought up for discussion the possibility of adding a separate driveway for the animal shelter rather than shelter employees and taxpayers using the sanitation center’s drive. According to Davis, it would cost between $10,000 $20,000 to clear it, grade it and gravel it. Davis said it was an idea he had come up with after visiting the shelter and seeing how many cars were coming and going.

“This would cut down traffic at the sanitation department; give them a private driveway and it’s something I want to look into,” Davis said, adding he thought it would make things better for sanitation and for the shelter as well. He said he wanted the committee to give him permission to at least price the project. Dewayne Baird made the motion for Davis to look into pricing the project as long as it was at “no cost to the county.” The motion passed with a vote of four to one. Commissioner Whit Goins voted no. Davis said he would report back to the committee after gathering information on the cost of adding the drive way. (WLAF NEWS PUBLISHED – 07/07/2020-6AM)