LAFOLLETTE, TN (WLAF) – It was July 4, 1970, when a program called American Top 40, hosted by Casey Kasem, hit the airwaves.  Around here, it aired for years over AM 990 WNOX out of Knoxville. This weekend, American Top 40-The 70s, makes its first-ever debut over AM 1450 and FM 100.9 WLAF on Saturday night at 7 pm.  Appropriately, this weekend marks the 50th anniversary of when the show very first aired. 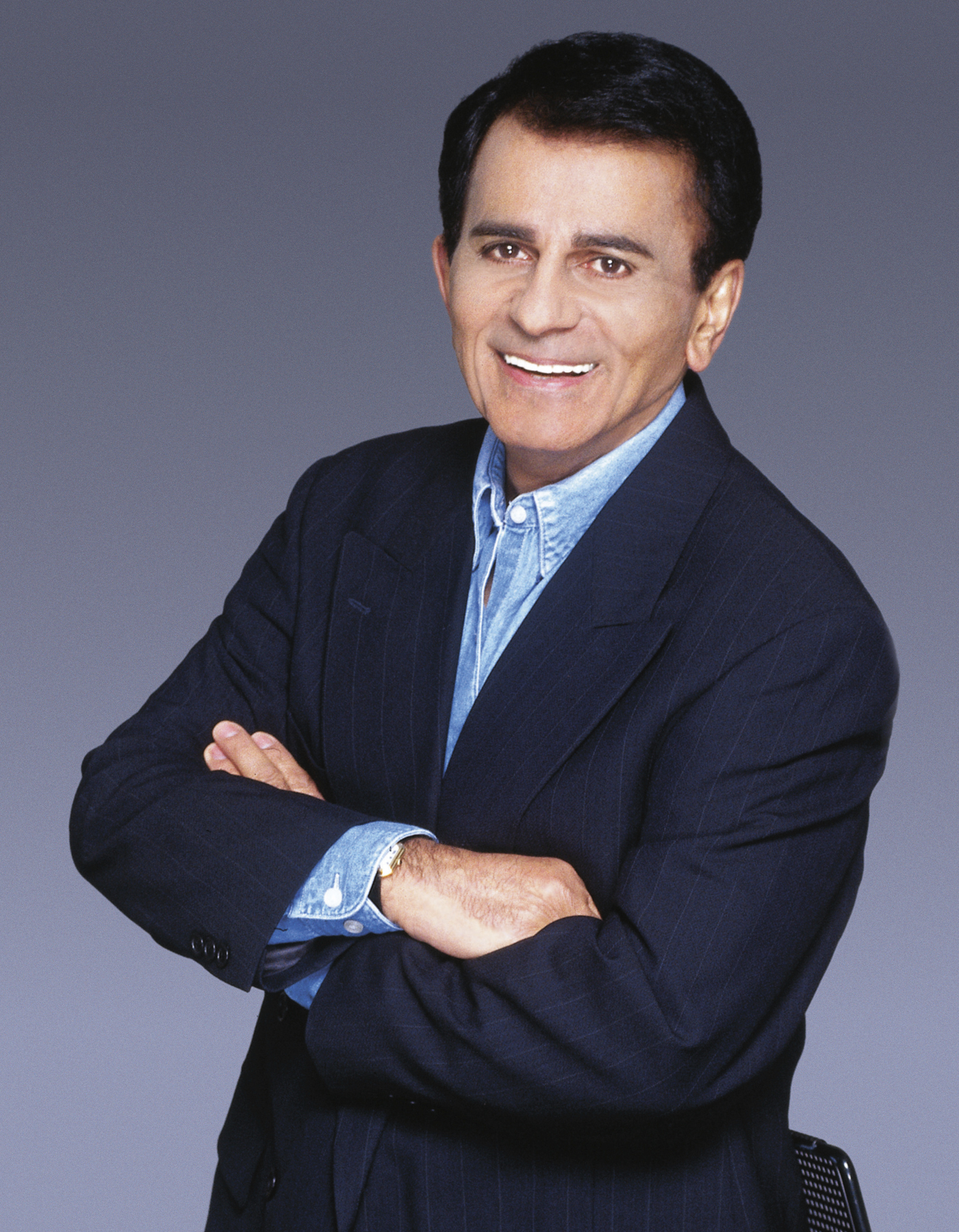 Though Casey Kasem passed away in 2014, his shows live on.

The songs WLAF listeners will hear are songs that played on WLAF back in the day in the 1970s.  The show will run every Saturday night from 7 pm until 10 pm.

Casey Kasem was one of the most recognizable voices in radio and television.  Millions of fans around  the  world still  find his  name synonymous  with  musical  countdowns. Today, Casey Kasem’s American Top 40 -The 70’s and Casey Kasem’s American Top 40 -The 80’s continue to be  distributed and  broadcast  by  Premiere  Networks  on  more  than 200  radio  stations  around  the world, as well as on Sirius-XM Satellite Radio.

In 2009, after 39 years as the “King of the Countdowns,”Kasem stepped down as host of American Top 20 and American Top 10, and in 2003,he retired from the helm of American Top 40–the show he created in 1970 that became the gold standard of music programming.

Kasem’s friendly, “crackling” voice style took him to the top of his profession.  The man, who once dreamed of being a baseball player but ended up as a radio sports announcer instead, was the  youngest  member  ever  inducted  into  the  Radio  Hall  of  Fame.    He  has  his  own  star  on Hollywood Boulevard’s Walk of Fame.  In 1997, Billboard magazine honored him with its first-ever Lifetime Achievement Award. Kasem was honored with the first ever “Radio Icon” award at the Radio Music Awards in 2003.He also received the first “Lifetime Achievement Award” from Clear Channel Communications, parent company of Premiere, in 2004.

Kasem also released  his  own  series  of  music  CDs  entitled, Casey  Kasem  Presents America’s Top Ten Through The Years, highlighting 20 top ten hits from each decade of the rock and roll era, the 1950s –1990s.

Throughout his career, Kasem worked as a character actor in films and television. He has voiced countless commercials and Saturday morning cartoon-show characters, including the voice of Shaggy in the evergreen Scooby Doo television and film franchise.

All  this  is  a  long  way  from when  young  Kemal  Amen  Kasem,  son  of  Lebanese  Druze parents, was a sportscaster for his Detroit high school’s radio club.  It was a short hop to radio acting.    While  majoring  in  speech  and  English  at  Wayne State  University,  he  landed  roles  in national shows like “The Lone Ranger” and “Sergeant Preston of the Yukon.  ”During military service in Korea, he coordinated and acted in radio drama on the Armed Forces Network.

A civilian again in 1954, Kasem became a disc jockey, moving from Detroit to Cleveland, Buffalo, Oakland and eventually Los Angeles. The easy-going vocal style that was his trademark came about as the result of a station manager in Oakland telling him to change his format from wild,  improvised  comedy  characters –just  minutes  before  he  was  to  go  on  the  air.  With  only moments to spare and still stuck for a new format idea, he spied a discarded magazine, Who’s Who in Pop Music, 1962, in a trash barrel at the studio.  It was full of facts about recording artists –exactly  what  he  needed.    That  night  he  began  telling  stories  about  the  true  lives  of  popular musicians –teased  with  lead-ins  a  few  minutes  before  each  story  was  told.    This “teaser/bio” format became a familiar part of American Top 40 and a standard in the radio industry.

Away  from  radio, Kasem co-hosted Jerry Lewis’ annual Labor Day Telethon for the Muscular Dystrophy Association beginning in 1981.  He received the prestigious Founder’s Award for aiding Danny Thomas’ St. Jude’s Children’s Research Hospital.  A vegetarian, he did TV spots and  specials  aimed  at  combating  alcohol  abuse,  drunk  driving  and  hunger,  as  well  as  a  major campaign against smoking for the National Cancer Institute.

Kasem was a member of FAIR (Fairness & Accuracy in Reporting).  He spent much of his time after 1986 calling the entertainment industry’s attention to ethnic stereo typing. He also helped promote and support workshops like the Cousins Club that brings Arabs, Jews and others together to discuss conflict resolutions.  Kasem aided the Great Peace March in the U.S.A. (1986), and participated in the American-Soviet Walk to End an Arms Race Nobody Wants, held in the U.S.S.R. (1987).  He returned to Moscow in 1992 to emcee a pop music concert on behalf of the Children of Chernobyl charity project.

His alma mater, Wayne State University, presented him with its “Distinguished Alumni” award.    He  received  the  1989 “Martin  Luther  King  Drum  Major” award  from  the  Southern Christian Leadership Conference and, in 1990, the NAACP’s “Image” award and the “Ellis Island Medal of Honor” award.

Kasem passed away on June 15, 2014.  He is survived by his four children and his wife Jean, an actress who co-starred in the 1987 NBC-TV comedy series “The Tortellis.”