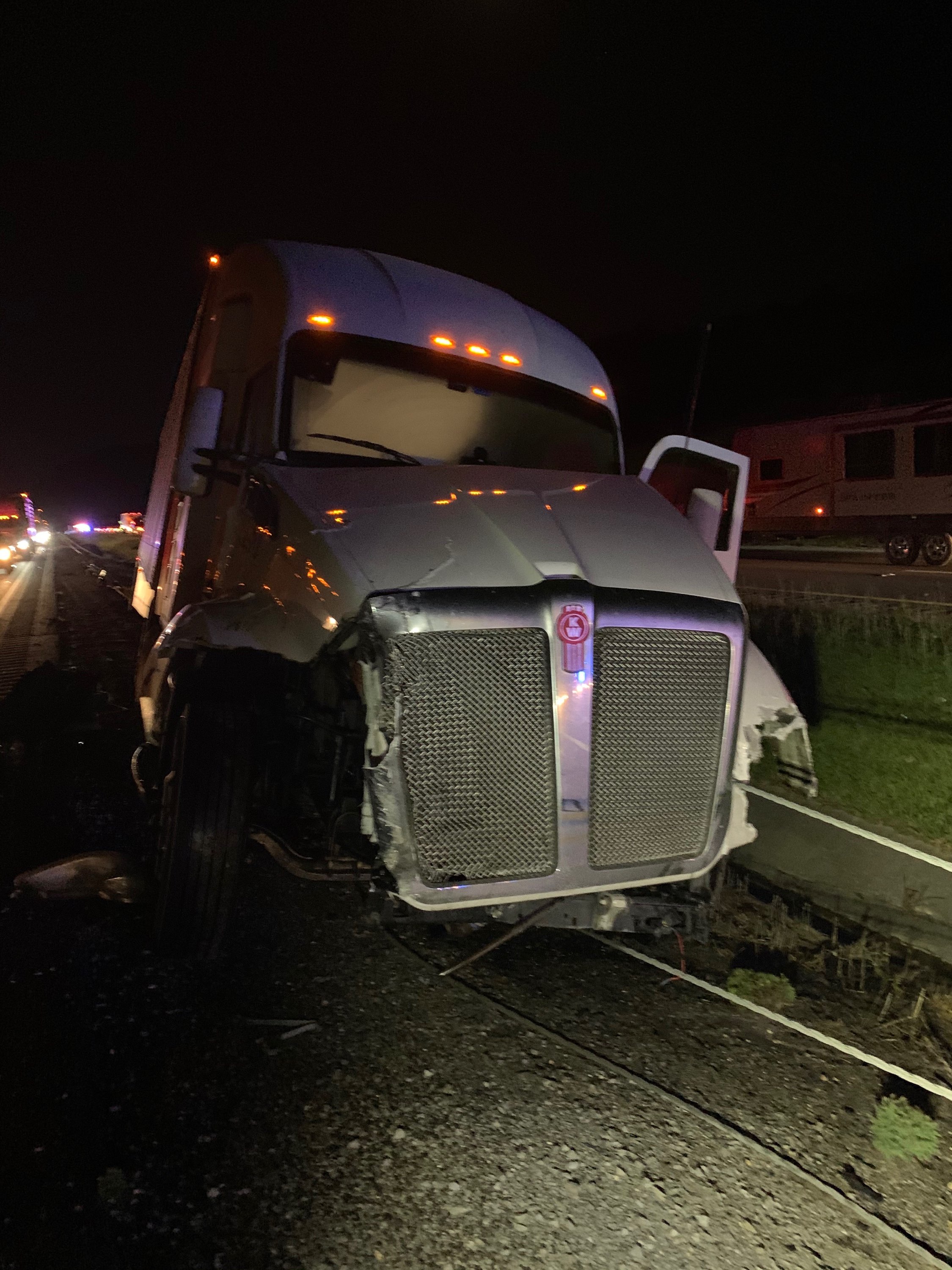 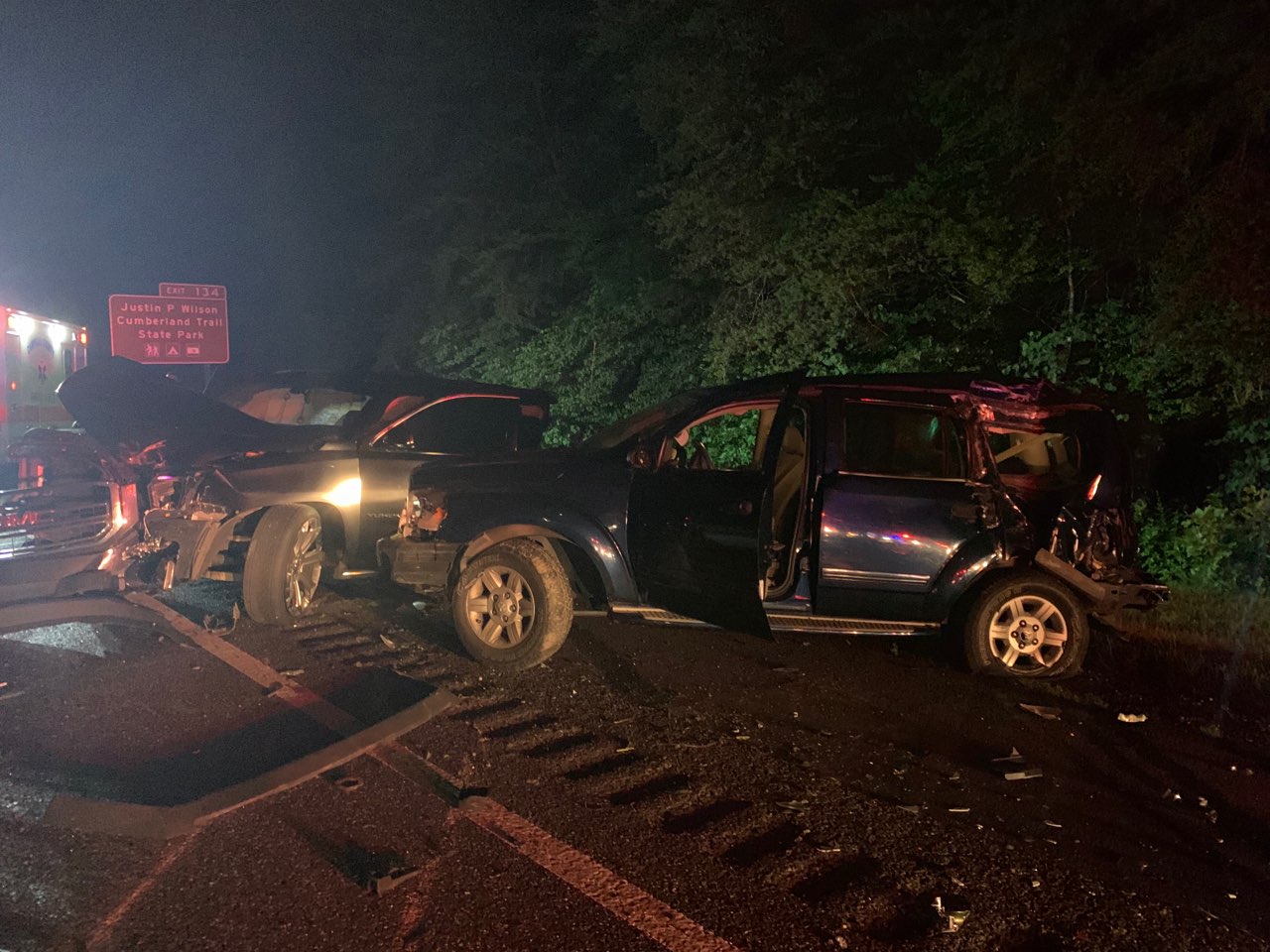 The Tennessee Highway Patrol continues sorting through the wreckage and details of just how this massive interstate closing wreck occurred. 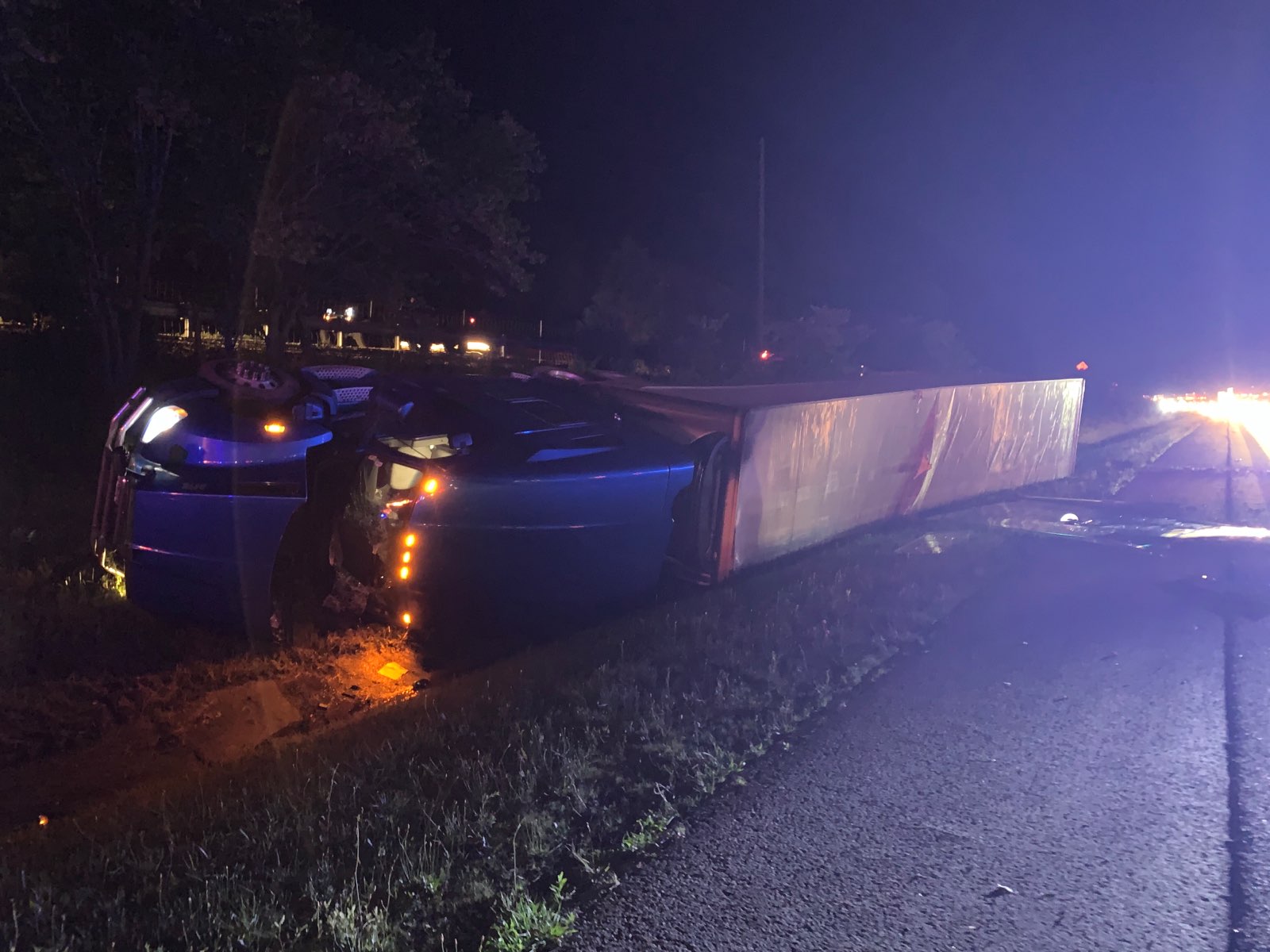 CARYVILLE, TN (WLAF) – Clearing of a multi-vehicle wreck that happened around midnight Friday morning continues at this hour.  One lane northbound will be closed until well after daybreak as crews will work to right an overturned big rig. 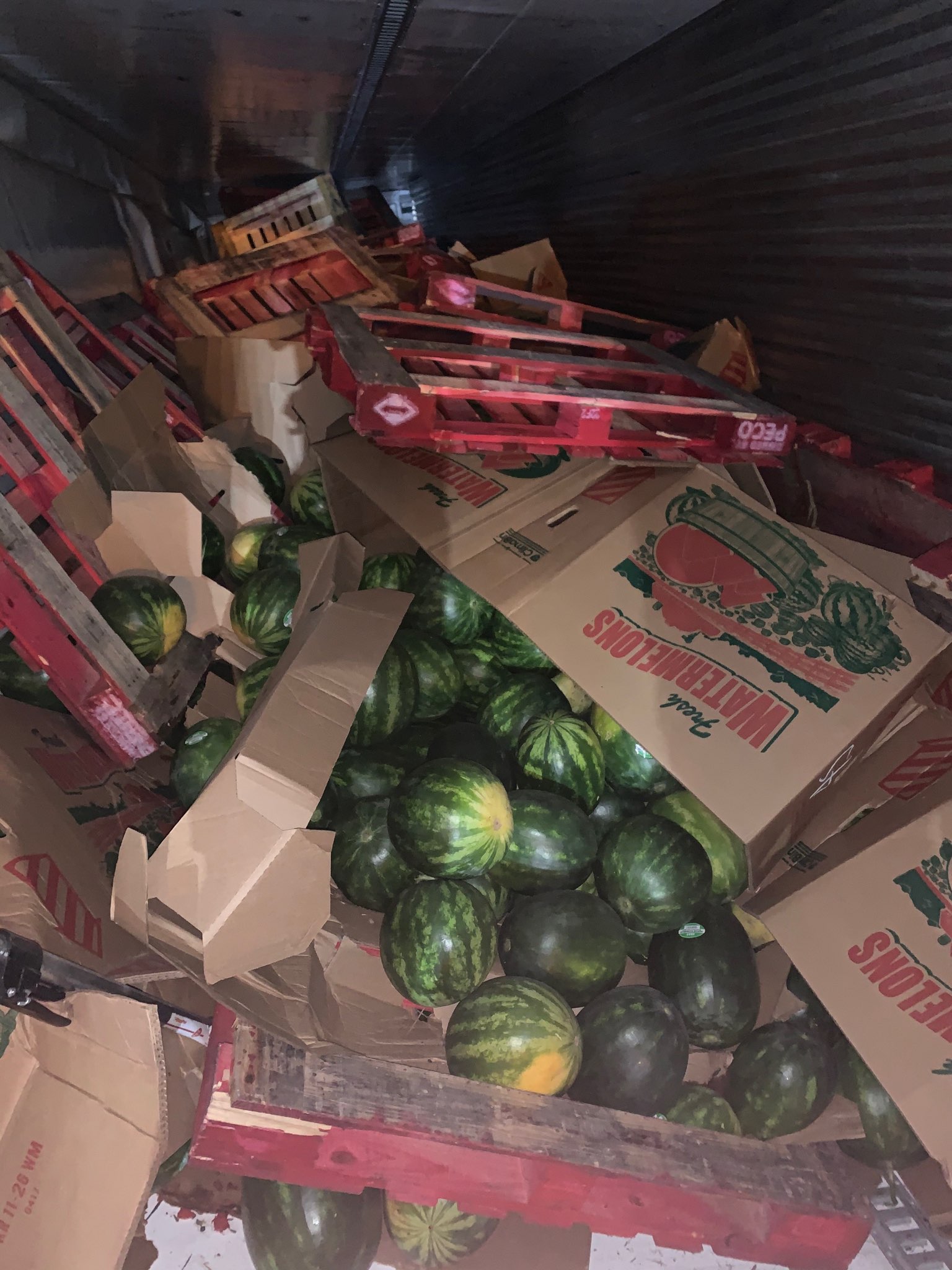 Both 18-wheelers were hauling watermelons.

Two tractor trailers, both hauling watermelons, along with six vehicles wrecked on the northbound side of I-75 just before the south Caryville Exit 134.  Officials report seven people were transported to the La Follette Medical Center all suffering from minor inuries. 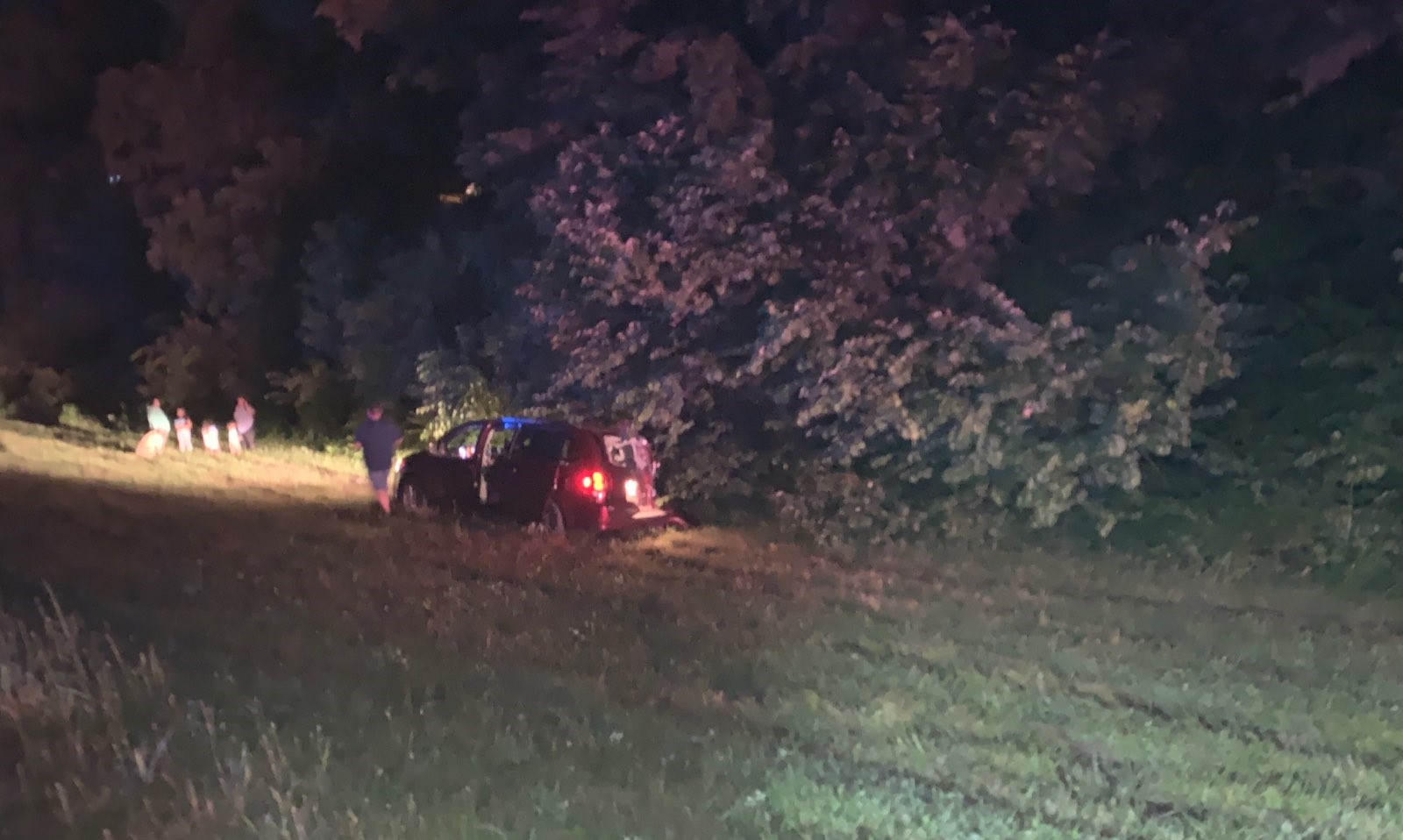 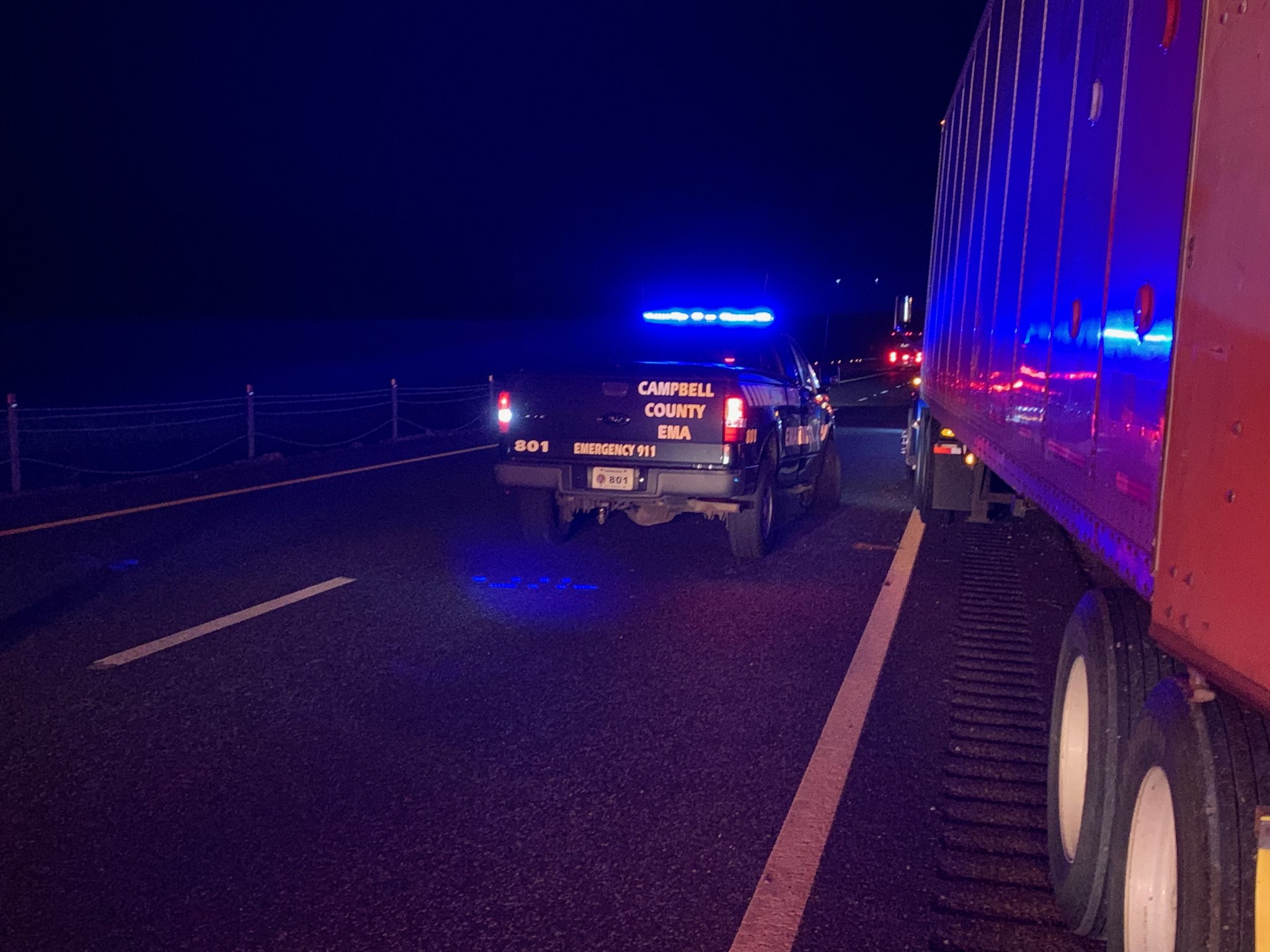 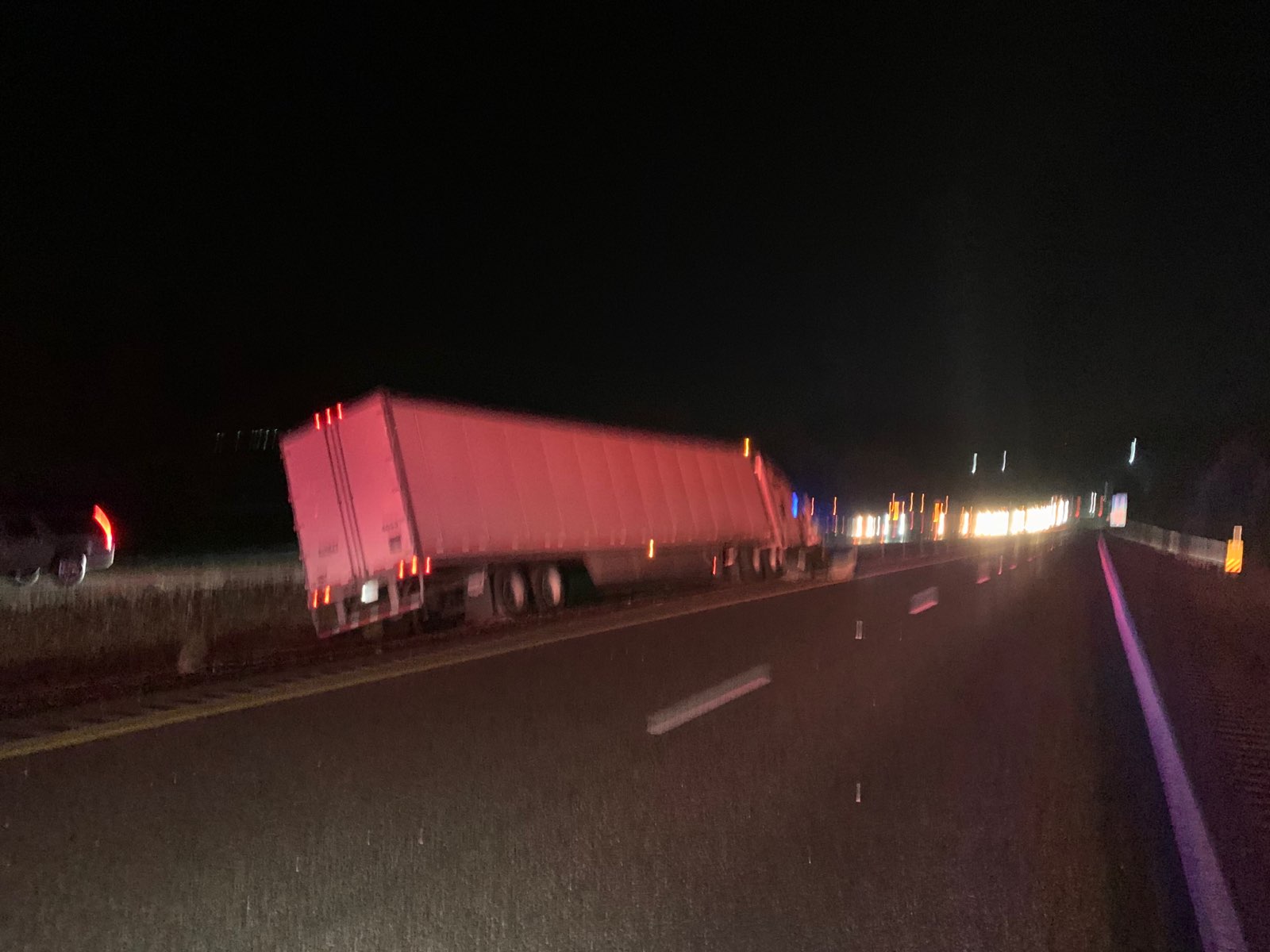