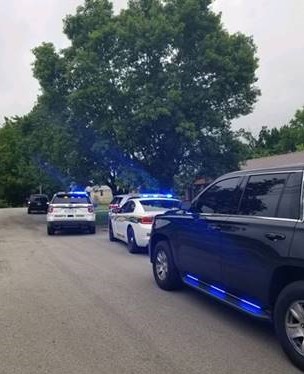 LAFOLLETTE, TN (WLAF) – Not long after daybreak on Wednesday morning, members of the 8th Judicial  District Drug Task Force, La Follette Police and the Campbell County Sheriff’s Office executed a narcotics search warrant.  Investigators converged on a home and a camper, on the property of the home, at 490 College Hill Road.  Officials say this is the second such warrant execution at this address since 2018.

Agents with the DTF led the months long investigation resulting in Wednesday morning’s search warrant.  The report reveals that drugs were found both inside the home and the camper. 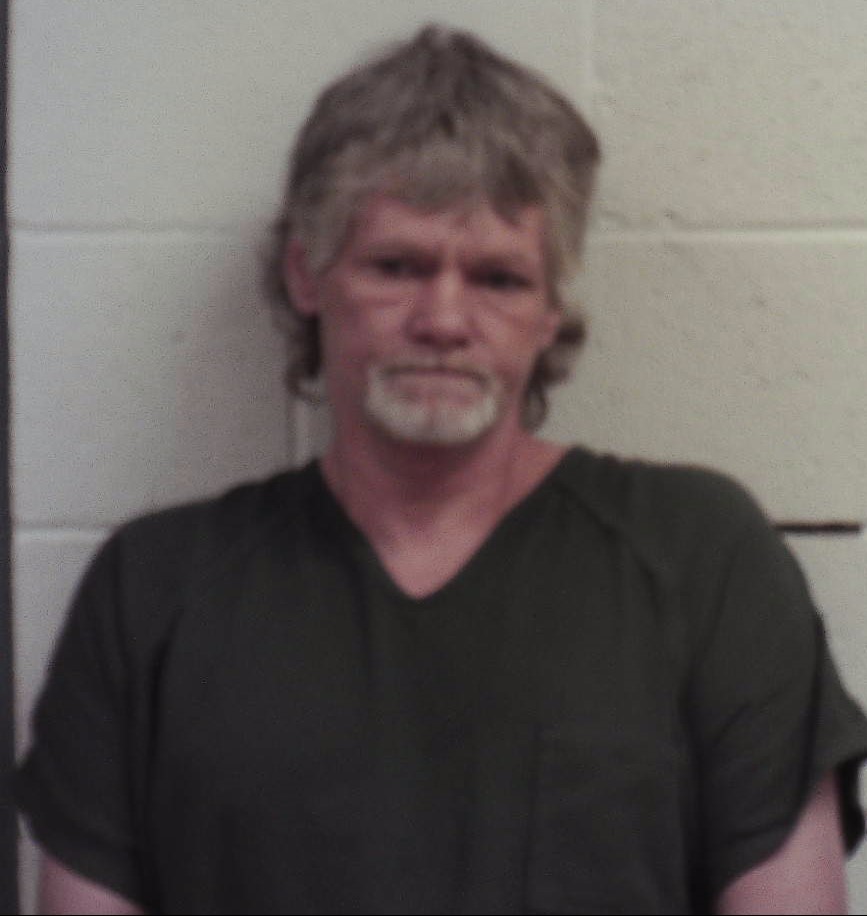 John Paul Baker, according to jail records, was arrested for the 43rd time on Wednesday. 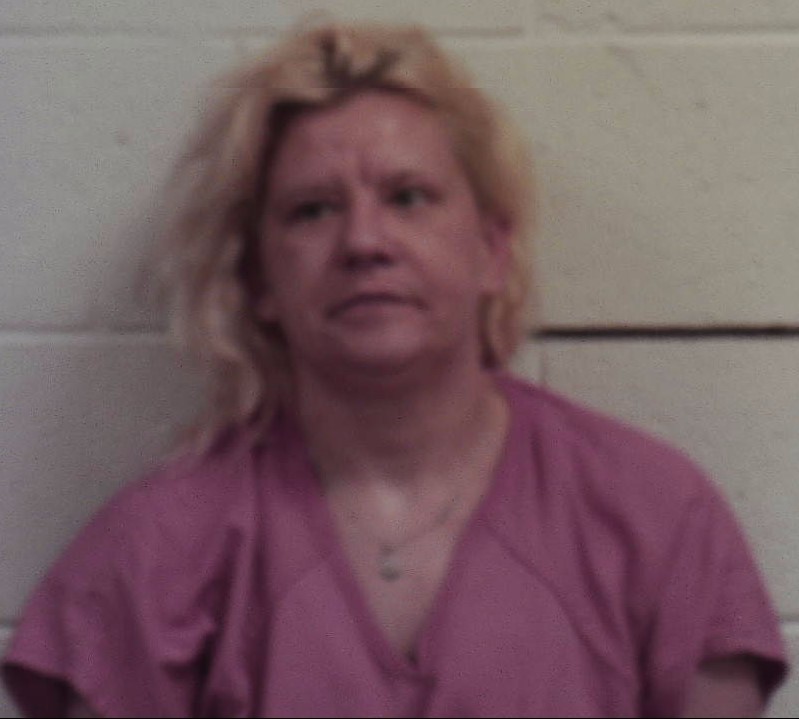 Tarien Martha Wilder was arrested on Wednesday for the 11th time based on jail records.