LAFOLLETTE, TN (WLAF) – State Representative Dennis Powers shares photos of his father and uncle during their tour of duty in World War II.  Both Hugh and Bill Powers proudly served their country and community. 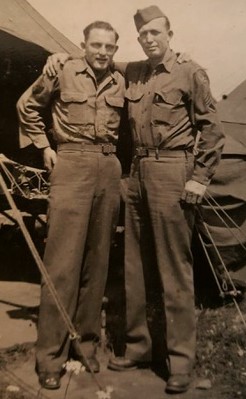 Brothers Hugh (left) and Bill (right) Powers are shown here in a photo snapped at England during World War II. 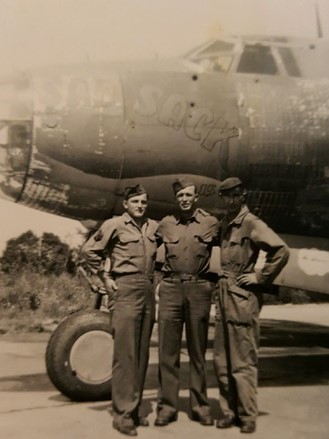 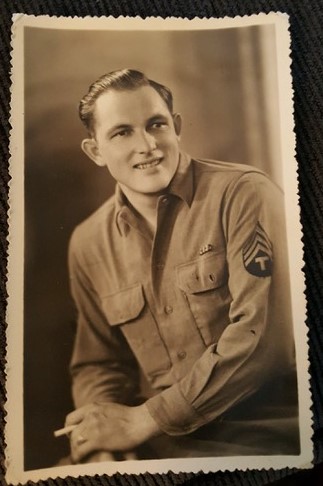 Notice the deckle edge of the 1940s photo of Hugh Powers. 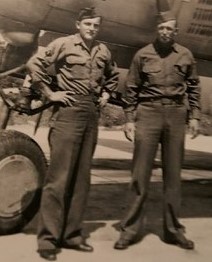 Hugh Powers (left) returned to the states and served as the Chief of Police for La Follette in the 1960s while Bill Powers (right) came home to a career in education serving at different terms as the superintendent of schools for Campbell County.  (WLAF NEWS PUBLISHED – 05/25/2020-6AM-SPECIAL THANKS TO DENNIS AND HIS COUSIN BILL POWERS FOR THE PHOTOS)