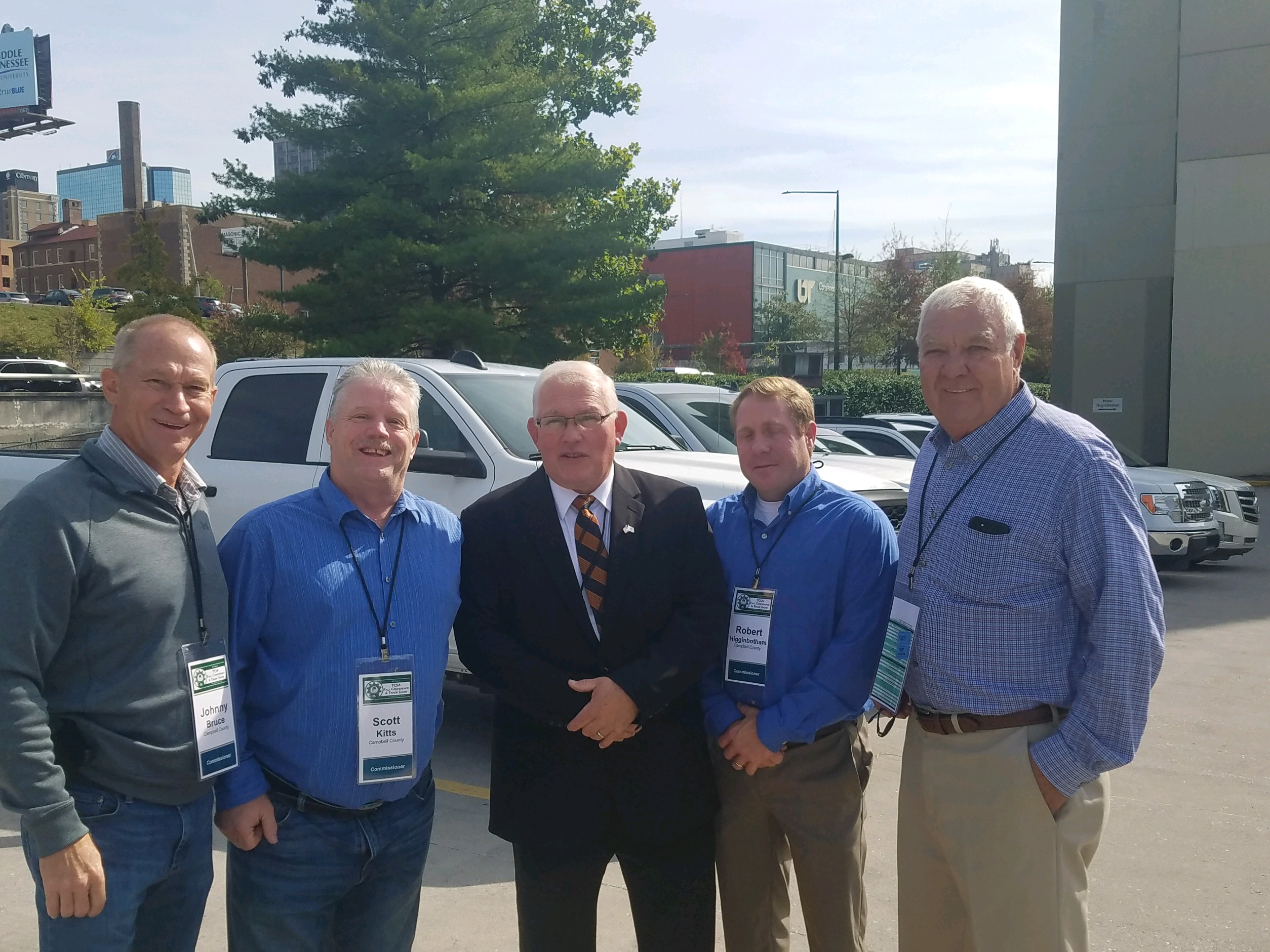 Orick said he was “honored that his peers chose him to be nominated.”

Currently, he serves as the treasurer for the association and will take office next fall as president for a one year term.

“I’m proud to hold the position; It will give Campbell County more of a say so in the meetings, but we all still have to look out for the organization as a whole,” Orick said. 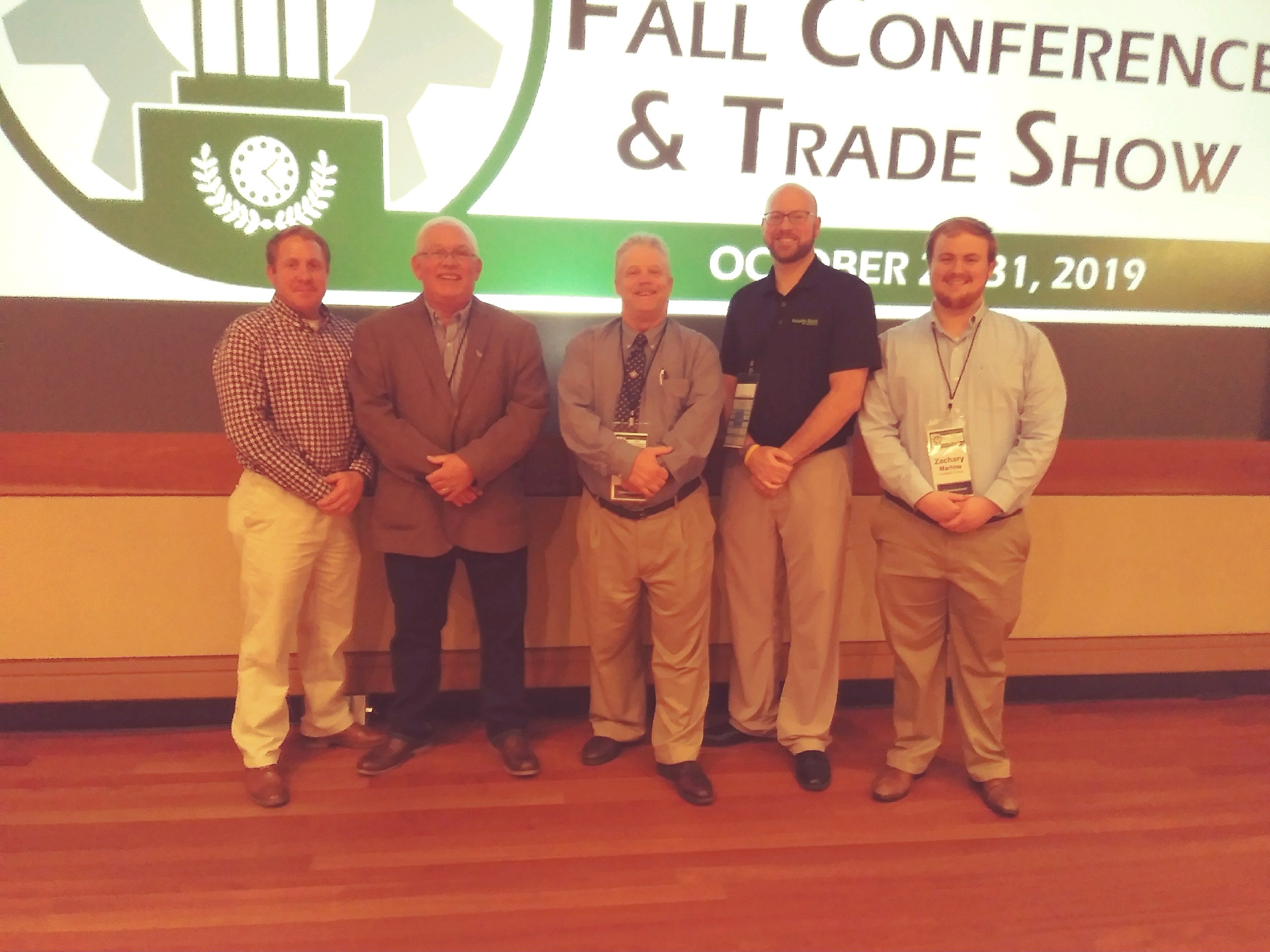 According to its website, the TCCA was created in 1969 to “promote efficiency in county governments through their legislative bodies.” The association works closely with all Tennessee state departments. Charles Curtis is the executive director who represents all 95 counties.

The TCCA organization is comprised of 2,000 county commissioners who meet and decide what laws to support, oppose or monitor.

“Basically, it gives us more bang for our buck when we go to Nashville; It’s kind of like having a big 2000 member lobby group. It’s a powerful organization that helps Campbell County have more of a voice when there are laws we would like to see passed,” Orick explained.

“I’m really proud to serve in it. Whether it was me or not, I am proud the county will get to hold that seat in the association,” he said.