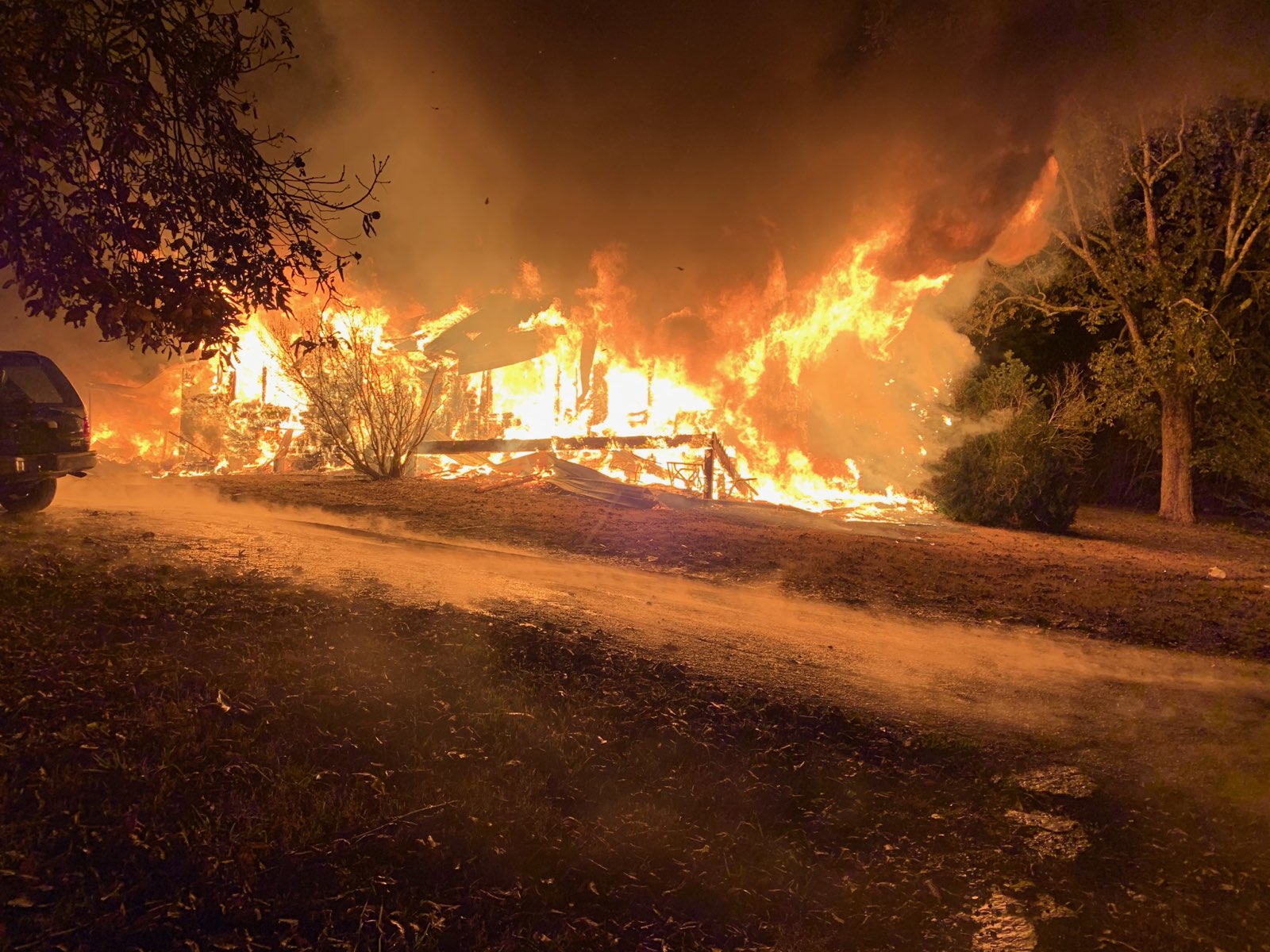 LAFOLLETTE, TN (WLAF) – In the wee hours of Saturday morning, three people narrowly escaped a burning home in the Well Springs community.  When crews with the Campbell County Rural Fire Service responded to the report of a house fire, they found the home fully involved.  Crews were able to protect the surrounding structures and vehicles on Bald Hill Lane.. 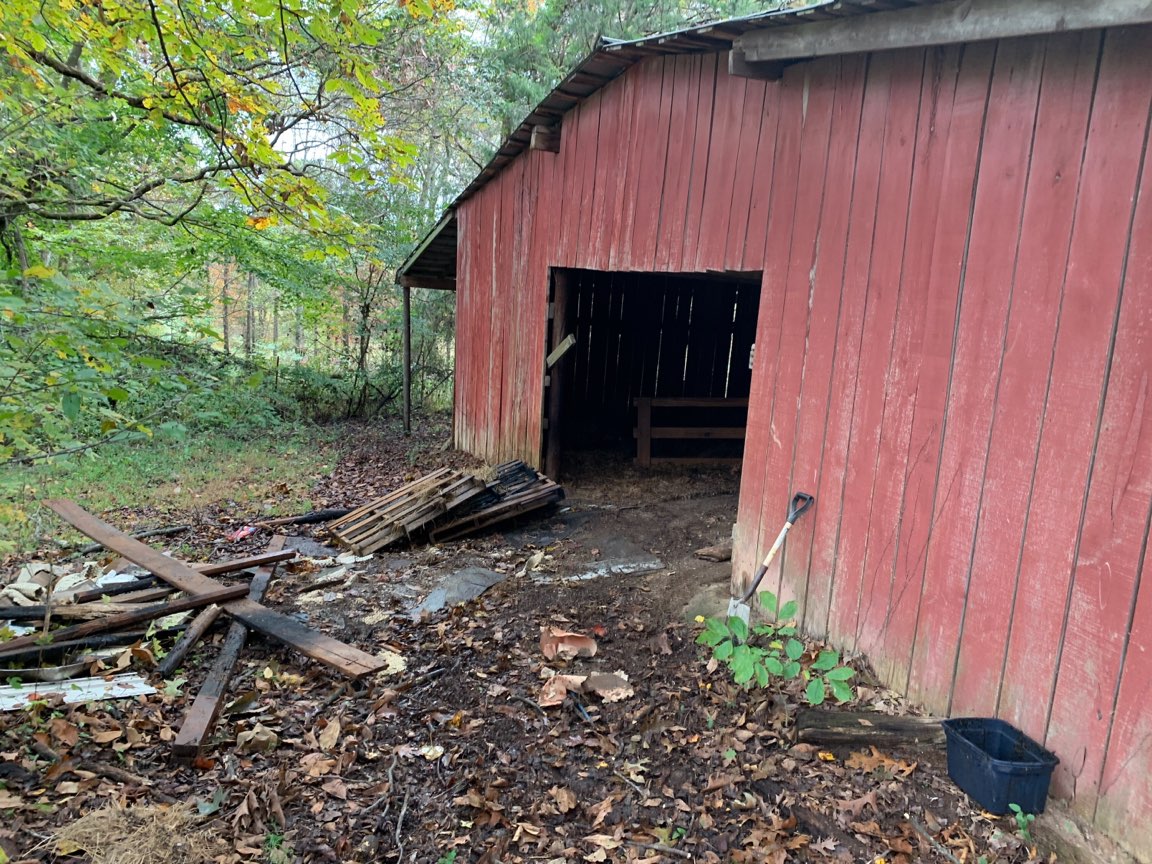 Around 4:30pm on Saturday afternoon, crews from CCRFS responded to a report of a barn (above and below) on fire on Edgewood Drive in East La Follette.  Prior the fire service’s arrival, the owners of the barn and neighbors were able to get much of the fire put out with fire extinguishers and water from an old bath tub.  Crews found smoke coming from the barn as they approached the scene.  Access to it was difficult as crews had to stretch 400-feet of hose to reach the barn.  The fire was extinguished with minimal damage. 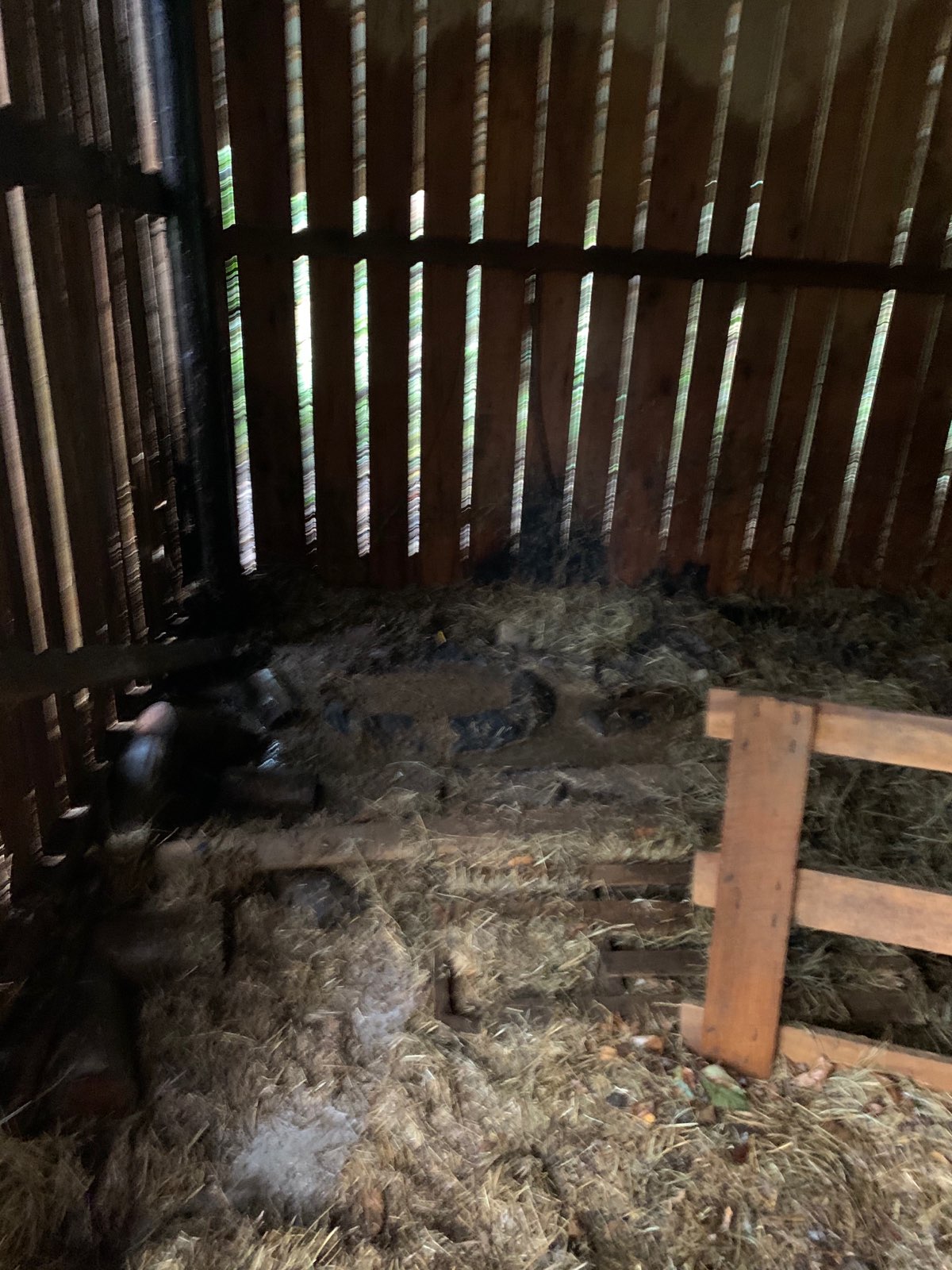 The all volunteer CCRFS made 11 runs from Friday to Saturday ranging from structure fires to car accidents to brush fires.  Some of those calls were also First Responder calls. 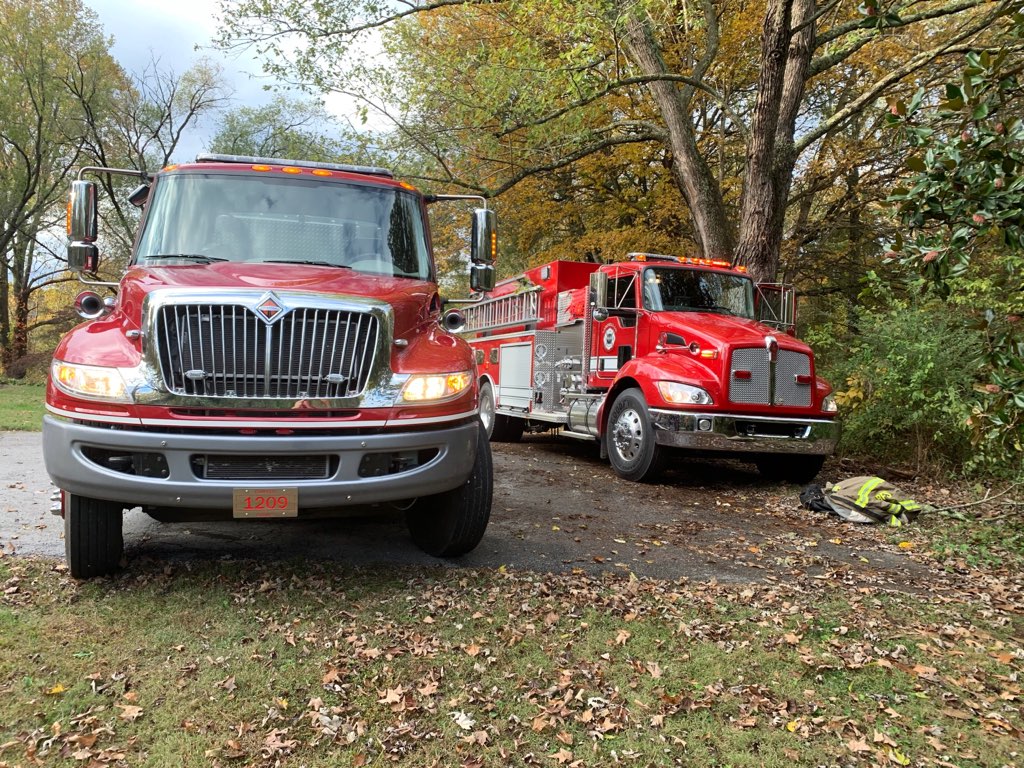