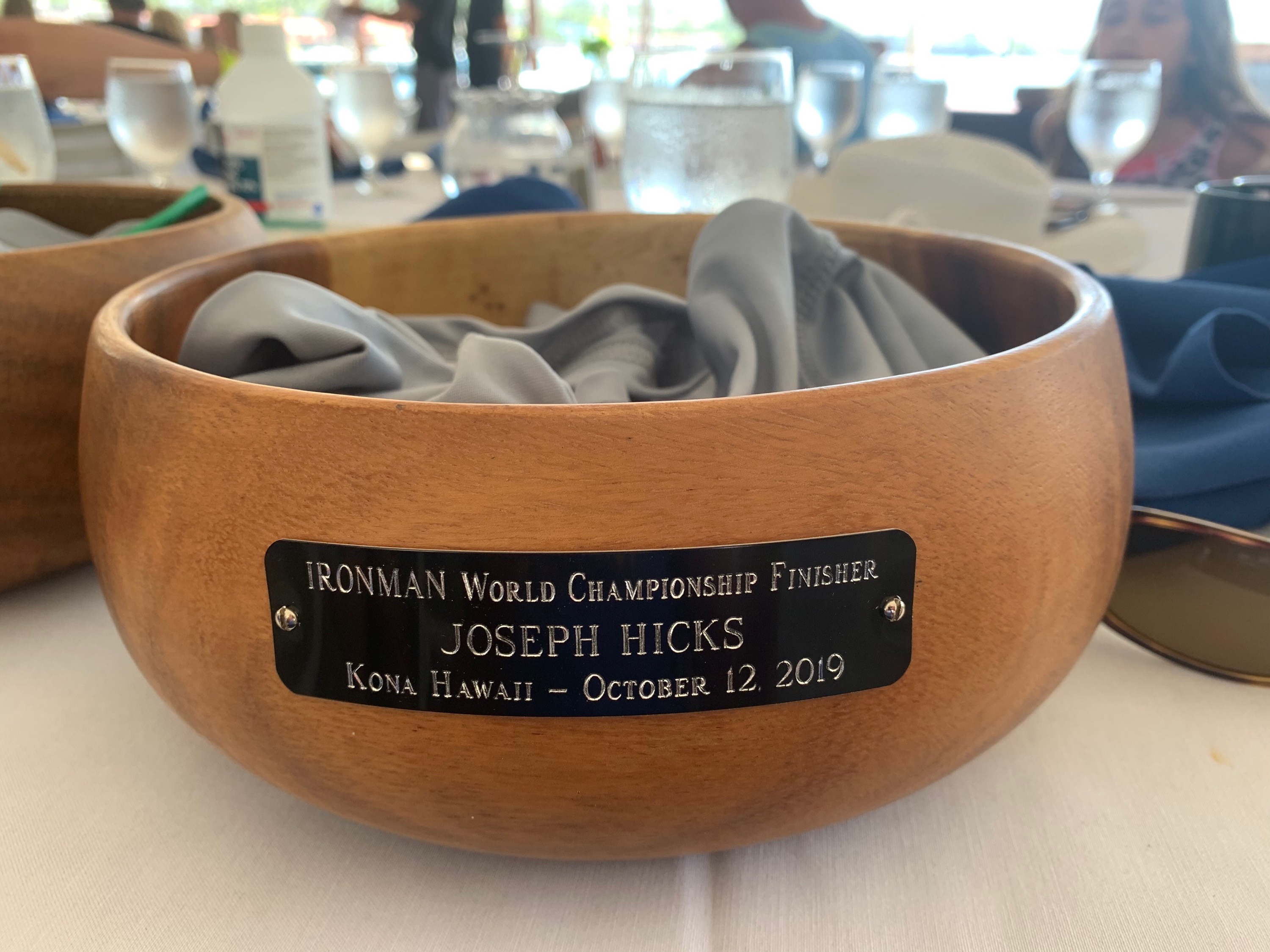 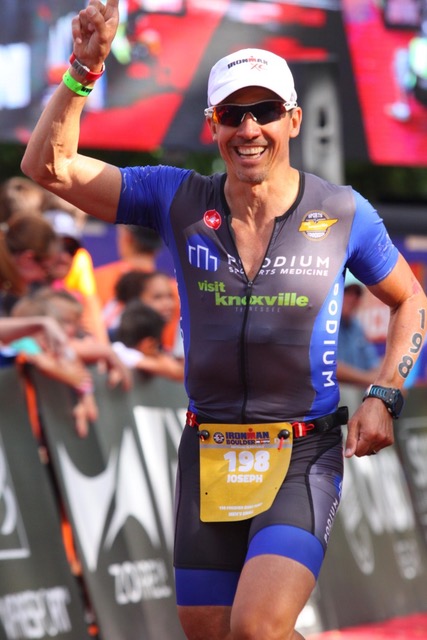 Dr. Joseph “Joey” Hicks has won many competitions, and he competed in his biggest event last Saturday in the IronMan.

There are IM events across the world and those who are at the top of their age group get an option to attend the World Championship in Kona, Hawaii.  There was a total of 2,500 athletes, male and female, competing in Kona.  The world championship is more difficult than the other IM events due to the extreme heat, humidity, and wind. 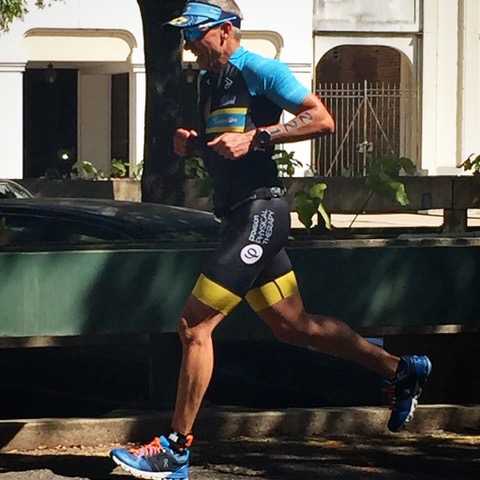 Hicks is the son of David and Dianne Hicks of Jacksboro.  His orthodontics practice is in Knoxville.

Hicks enjoyed his first triathlon so much he asked his wife what the hardest triathlon is,  she laughed and said an IronMan.  So, he decided to compete in one.  A year later in Oct 2015 competed in his first IronMan in Maryland and completed it in under 11 hours. 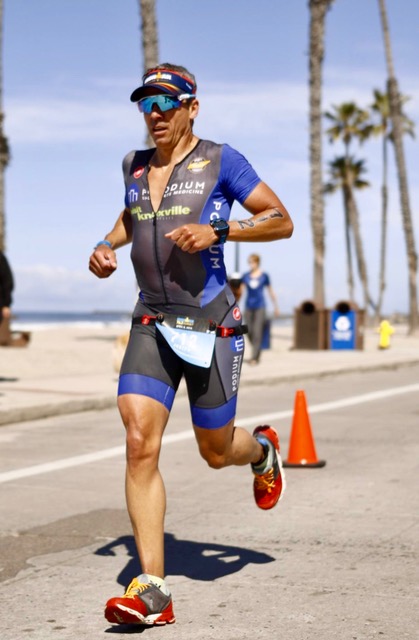 Hicks has competed in events across the country and around the world.

To date, he had completed six full IronMan (140.6) and 14 Half IronMan (70.3) events.  A half IronMan is exactly half the distance in each discipline.  He has competed all across the United States including California, Colorado, Arizona, Florida, Maryland, Michigan, Alabama, North Carolina, Georgia, Ohio, Maryland, Indiana, and more.  But he has also traveled overseas to compete in St. Lucia, Spain, and just this summer in Germany (which is where he qualified for the world championship).  Last year he traveled to South Africa to compete in the half IronMan World Championship.

Hicks said he loves to race and compete; it makes you stronger.  “An IronMan is a test of endurance.  That is why I prefer the Ironman distance over the sprint distance, it’s hard, not everyone that starts will finish,” said Hicks. When he did IM Germany, nearly a third of the participants did not finish. 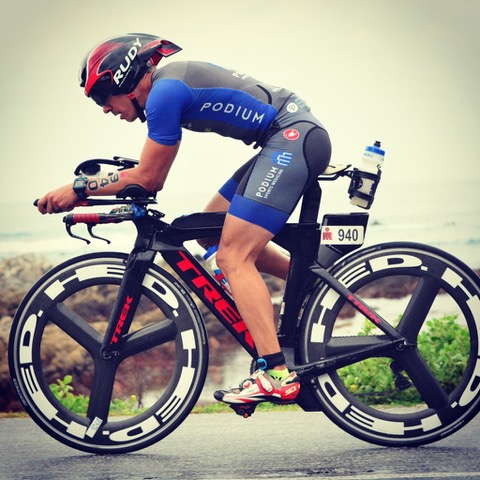 He trains everyday sometimes long, sometimes short, sometimes easy and sometimes hard.  Most days are two workouts a day.   It is a huge commitment to compete in this sport.

This year has been a busy year.  He has competed in five half IronMan and two full IronMan events.  Four weeks after Kona, he will race the Indianapolis Marathon.  Hicks wants to go back to the Boston Marathon so he needs to qualify at another race. 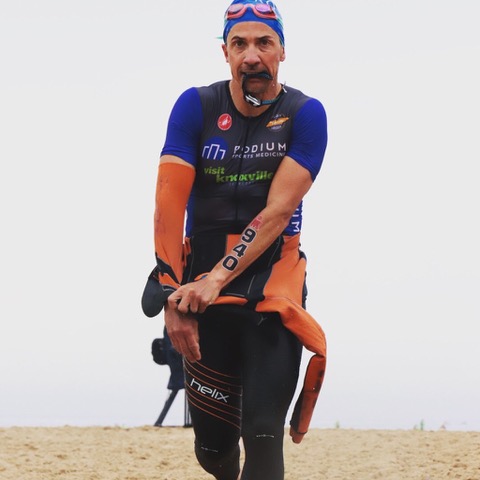 Hicks graduated from Campbell County High School in 1987 and has always had been an athlete, playing basketball and running track in high school.  After his residency in orthodontics, he began racing bikes and did that for 15 years.  In the winter he would run local 5K and 10K events and put away the bike until March.   When he started winning and doing well in running, his wife made the comment that he should learn to swim, and he could do a triathlon.  Laughingly, he said sure.  He did his first “sprint” triathlon the next summer in 2014.  He did very poorly in the swim (one of the last out of the water) but had a great bike and run, he came in third overall.  (WLAF NEWS PUBLISHED 10/11/2019-6AM-PHOTOS SUBMITTED)