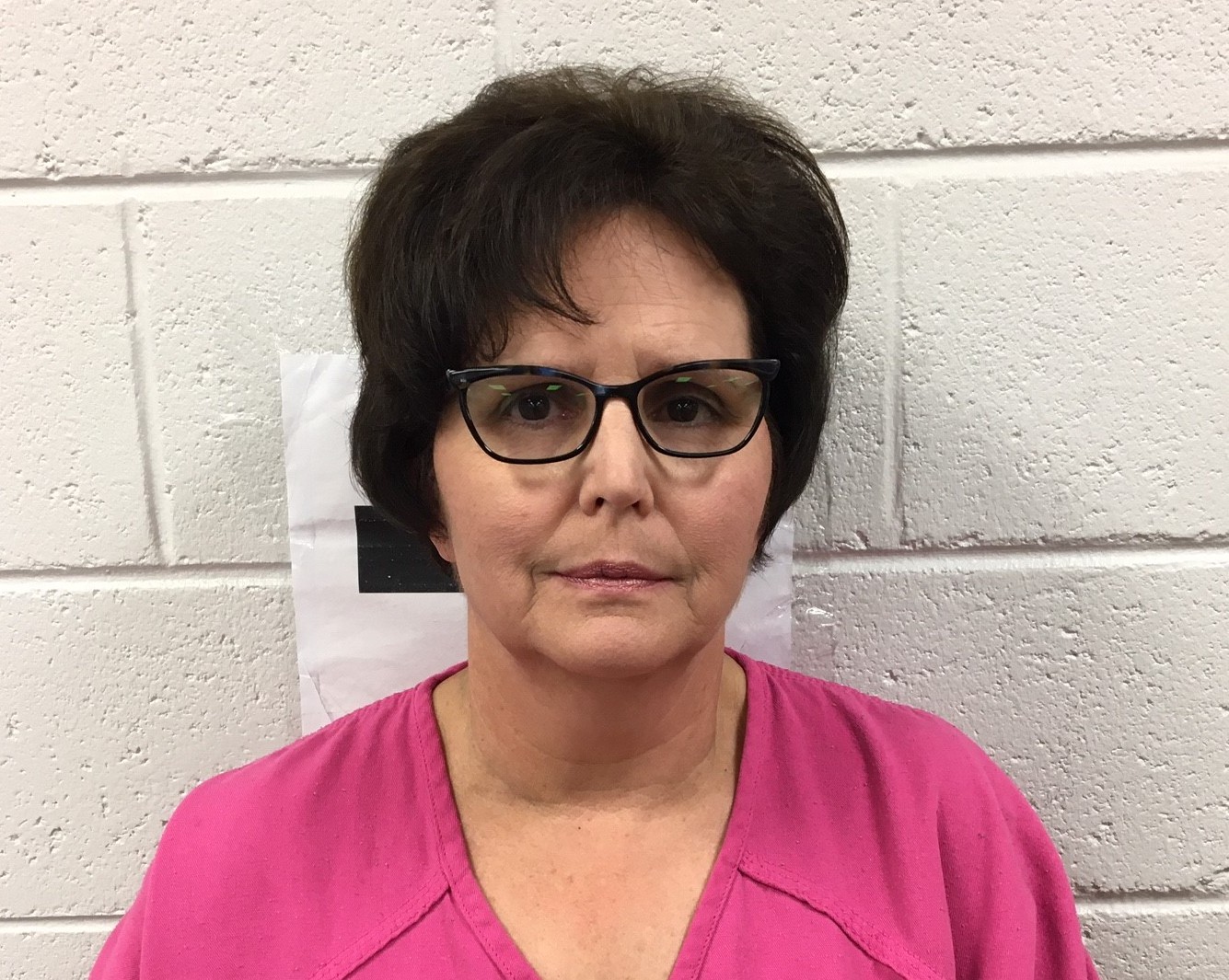 JACKSBORO, TN (WLAF) – LaFollette City Councilmember Ann Thompson has turned herself in at the Campbell County Jail following the unsealing of an indictment.

She is charged with 34 counts of wiretapping and electronic surveillance and two counts of official misconduct after a Campbell County Grand Jury returned indictments on Wednesday charging Thompson. She was released this morning after posting a $20,000 bond. The 58-year-old council member was arrested following a lengthy investigation by the TBI centering around the placement of a hidden tape recorder under a conference table in the city council chambers. The investigation revealed Thompson had been the one to place the recorder under the table.

Thompson, who has served multiple terms on the council and was the top vote getter in the most recent election, has been an outspoken critic of fellow council members, the mayor and city administrator.

In February, LaFollette City officials were hosting a weekly prayer group when the device was discovered after it fell from the bottom of the table.

The recorder appeared to have been velcroed to the underside of a conference table located in the city council chambers, coming loose when the table was bumped by a prayer participant as they stood, according to a source that spoke to WLAF on the condition of anonymity.

When the cigarette lighter shaped device was discovered to be a recording device, LaFollette City Administrator Jimmy Jeffries notified the Tennessee Bureau of Investigation, according to the source.

The investigation has been ongoing since. At a May city council meeting, officials questioned the status of the investigation. At that time, Thompson, who was the last to be interviewed, said “scheduling problems” had delayed her interview with the TBI.

Under Tennessee law, official misconduct is a Class E Felony. In the event, Thompson is either convicted of, or pleads to the felony, she would have to resign her seat on the council.