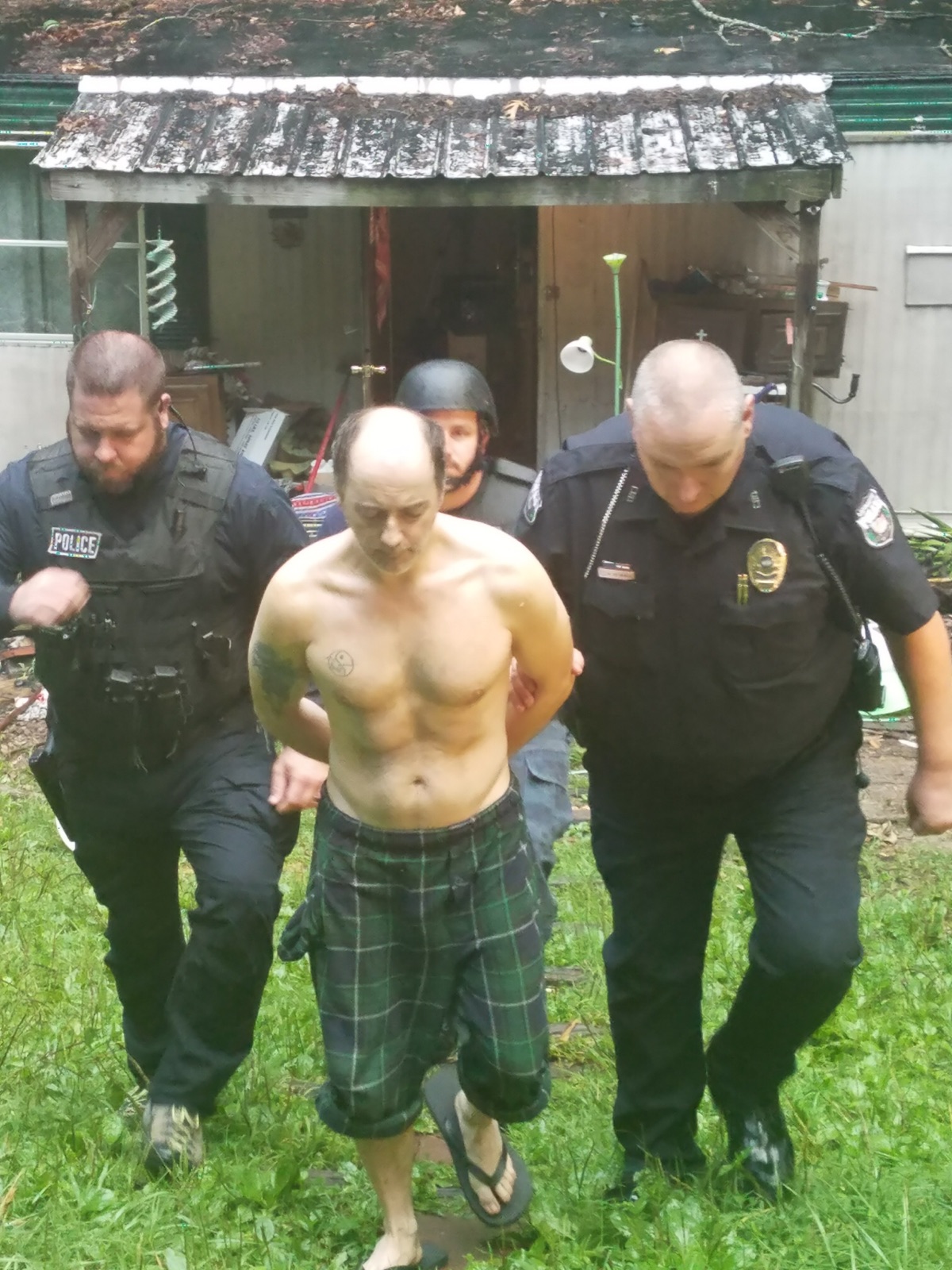 Before daybreak this morning, the Special Response Team with the La Follette Police Department along with the 8th Judicial District Drug Task Force raided a mobile home at 210 West Kentucky Avenue.TOP PHOTO:  Thomas Marlowe, Jr. (shirtless) is being led away from his home by officers.

A man and a woman were in the home when officers arrived around daybreak Tuesday morning.  Arrested was Thomas Marlowe, Jr., age 47, of 513 East Beech Street – La Follette.  He was taken into custody and transported to the county jail at Jacksboro.  He’s facing multiple drug charges along with possession of a firearm in commission with a felony.  The woman was not arrested. 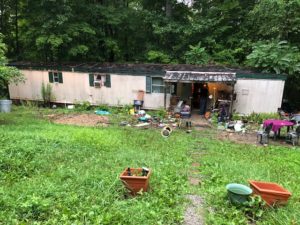 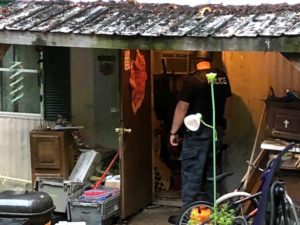 The raid happened just before 7 am Tuesday 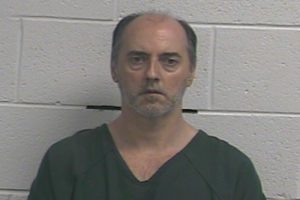 Marlowe was booked into the county jail Tuesday morning

The home is isolated in a wooded area on a gravel portion of road away from the paved portion of West Kentucky Avenue.  (WLAF NEWS PUBLISHED – 08/21/2018-8AM)