Detectives with the La Follette Police Department conducted an undercover prostitution sting in the downtown area of La Follette.

This operation was in response to multiple complaints concerning the on-going of solicitation for prostitution.
During the operation, the following subjects were arrested and transported to the Campbell County Jail. 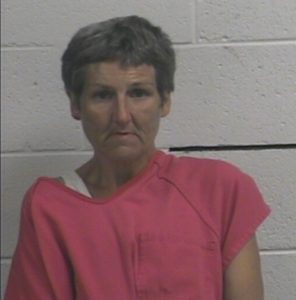 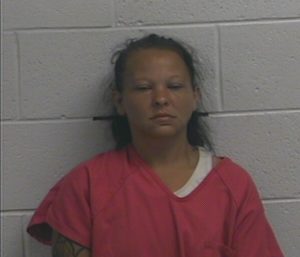 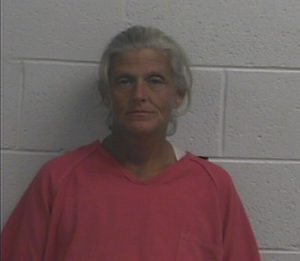 • Pamela Ray, age 50, is charged with prostitution, violation of sex offender registry.  She was arrested on East Hemlock Street in La Follette.

The La Follette Police Department plans to continue to conduct these types of operations in the future.   While this particular operation targeted the prostitutes, future operations will also target those soliciting the services of the prostitutes.  (WLAF NEWS PUBLISHED – 08/17/2018-6:45AM)