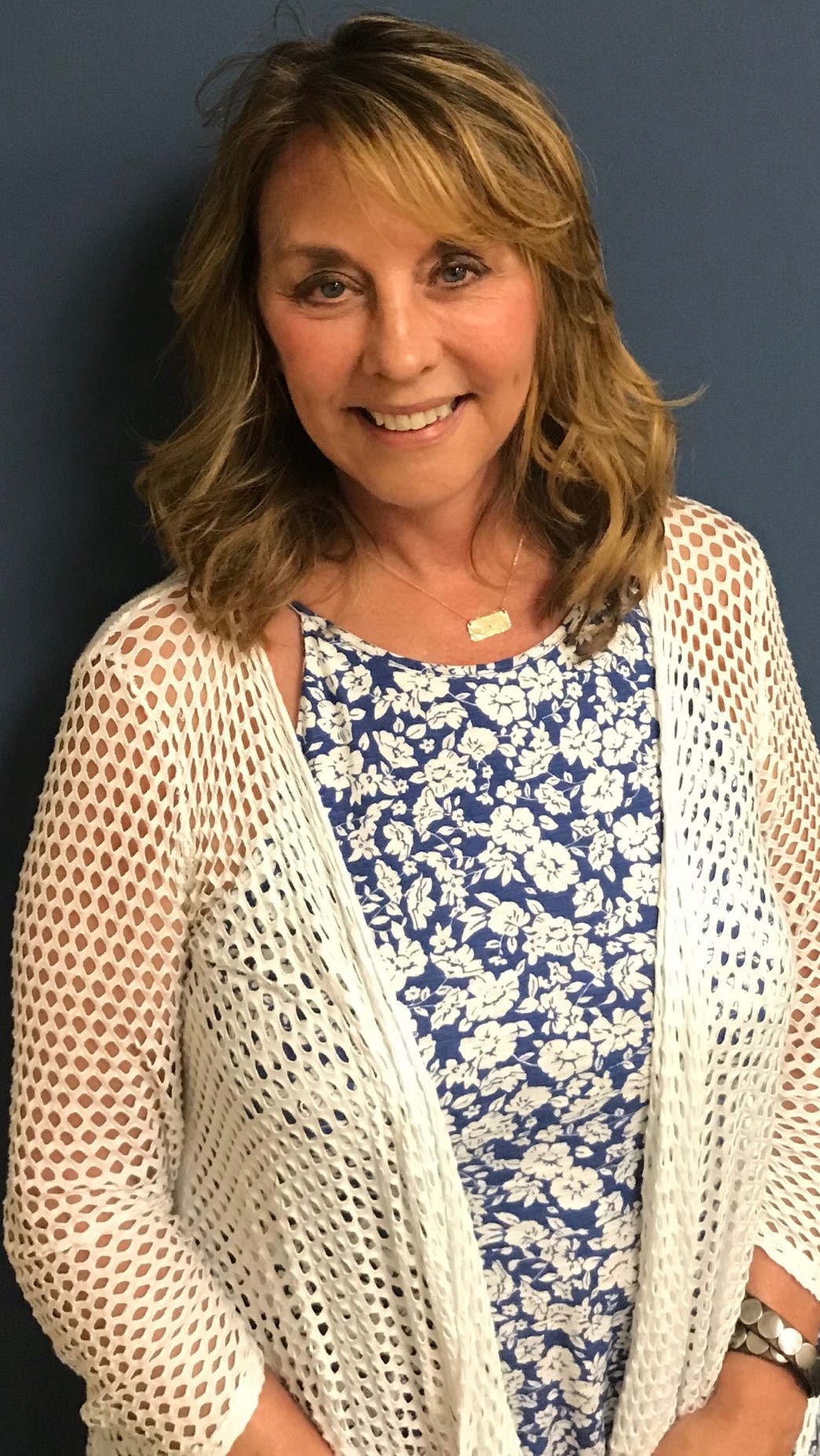 Debbie Farmer (top photo) joined an elite group of Rotarians over the weekend.     She graduated from the Rotary District 6780’s District Leadership Academy on Saturday at Gatlinburg.  Farmer represented the South Campbell County Rotary Club of which she is the immediate past president and the current membership chair.

Farmer becomes the SCCRC’s third graduate of the academy.  She followed fellow club members Logan Hickman and Shirley Rogers through the intense eight month study into the history, governance, and mission of Rotary.  Farmer attended an orientation, completed seven assignments on her own and then completed a review.  It concluded with her graduation at the District conference. 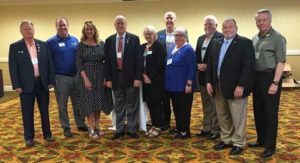 Debbie Farmer graduated last Saturday at the Rotary District Conference at Gatlinburg. She is pictured with her fellow graduates and Past Rotary International President, John Germ (on Debbie’s left).

“I was honored to have been asked to attend Rotary District 6780’s District Leadership Academy, representing South Campbell County Rotary Club. Past Rotary International President John Germ attended our class’s graduation, and that was quite an honor,” Farmer said. She looks forward to serving on a district committee in the near future and hopes for the District Grants or Membership Committee.

In other South Campbell County Rotary Club news, Hickman has been appointed Dean of the Academy.  That starts for him next year.  (WLAF NEWS PUBLISHED – 04/17/2019-6AM-PHOTOS COURTESY OF DEBBIE FARMER)