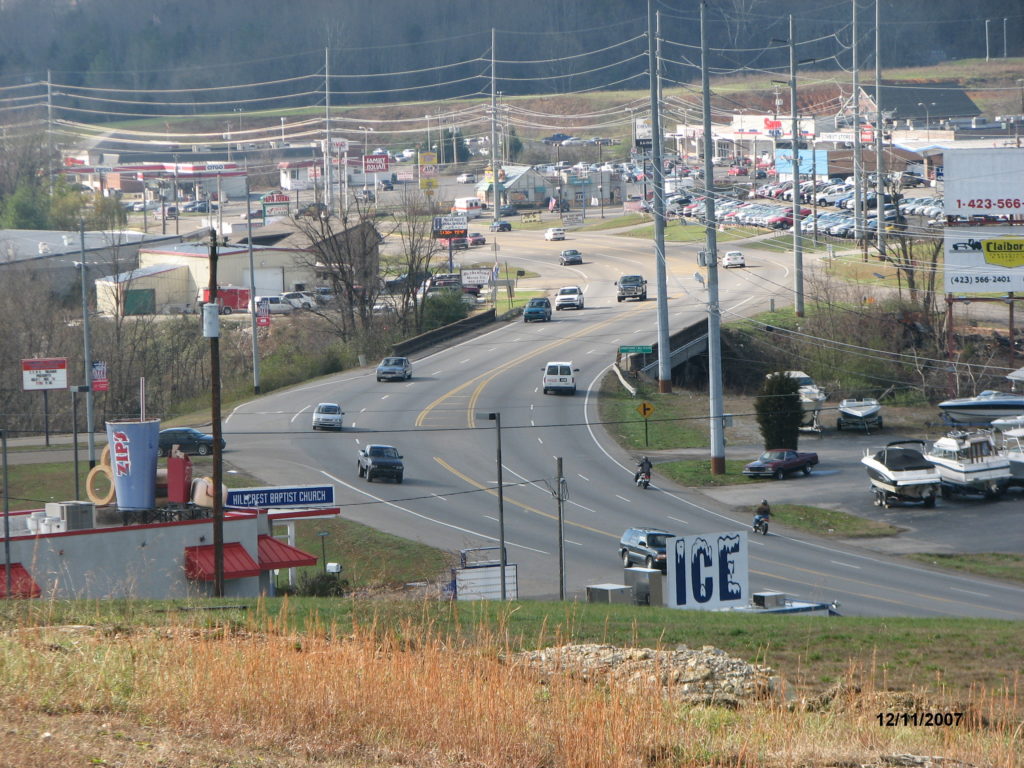 WLAF’s Charlie Hutson shares a 2007 look of the old Skyway Bridge from what is now Norris Lake Boat Center.

Age 55 or older and looking to re-enter the workforce?

JACKSBORO, TN (WLAF) - Are you 55 or older and looking to gain training and employment skills to re-enter the workforce? 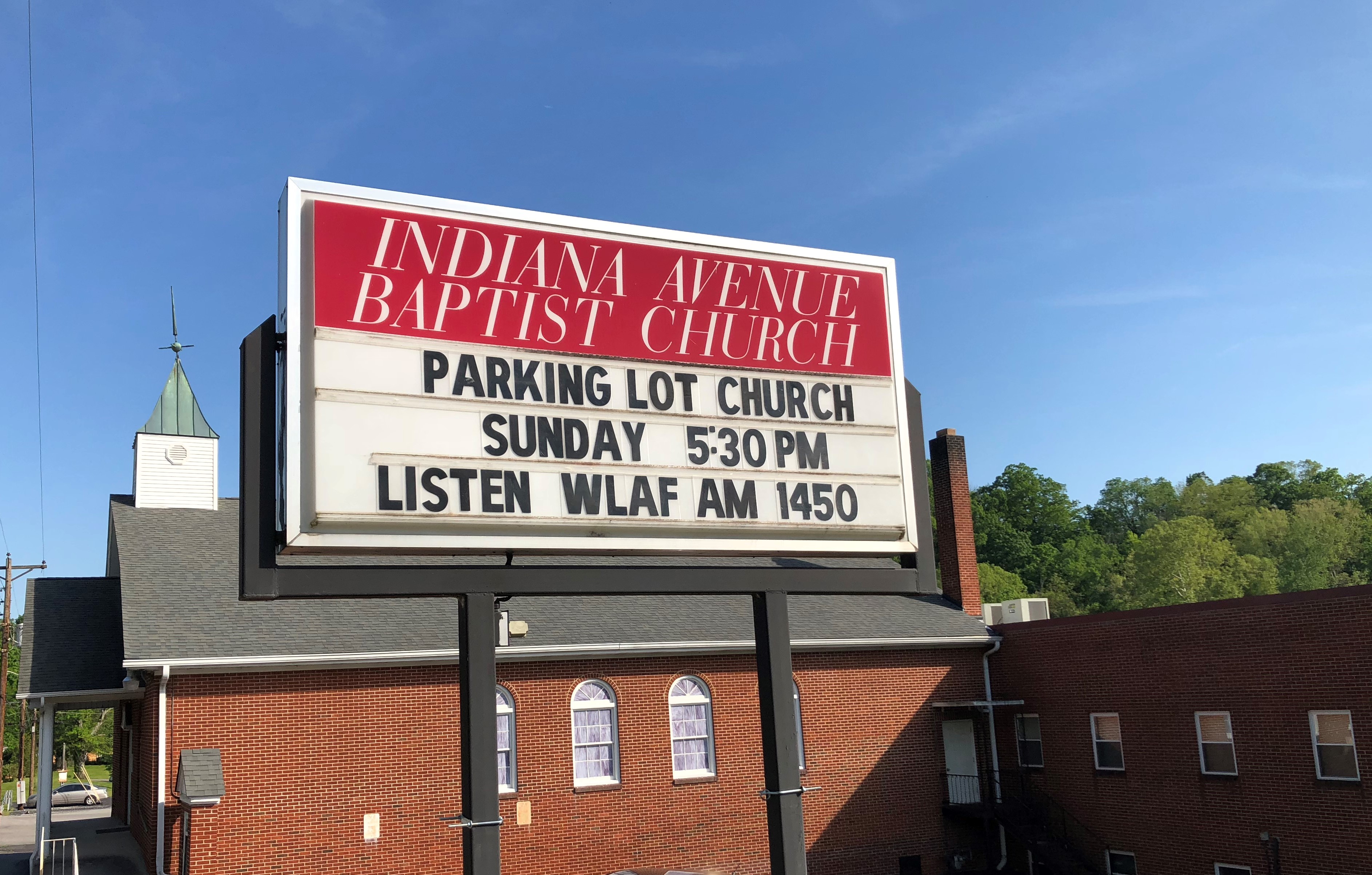 NASHVILLE, TN (WLAF) - Here is the latest COVID-19 information for Campbell County as of Saturday afternoon from the State of Tennessee Department of Health. 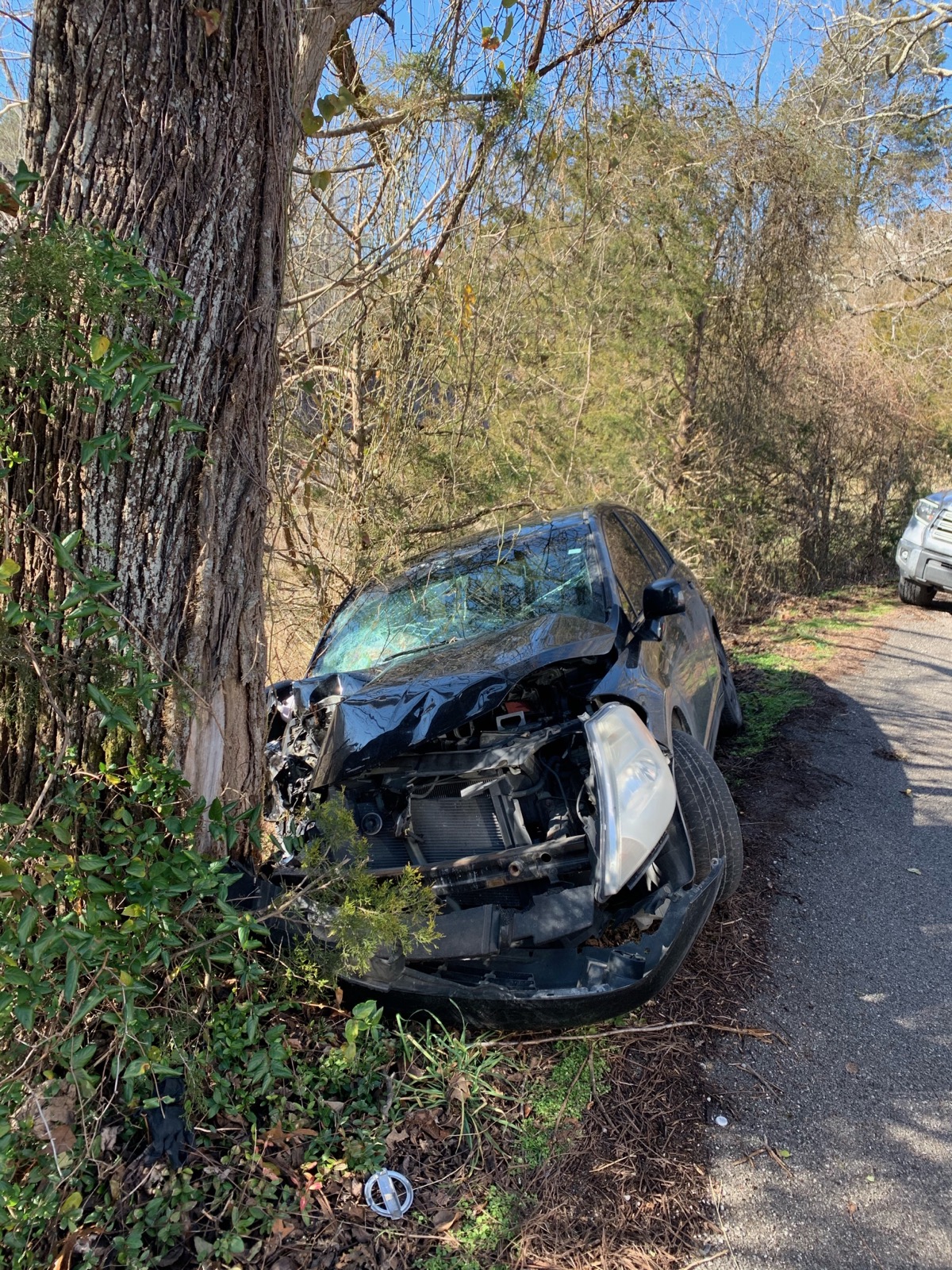 Teen driver behind the wheel in Friday wreck

JACKSBORO, TN (WLAF) – This morning, the Tennessee Highway Patrol released the accident report from a single-car wreck that happened around 1pm on Friday afternoon just off River Road. 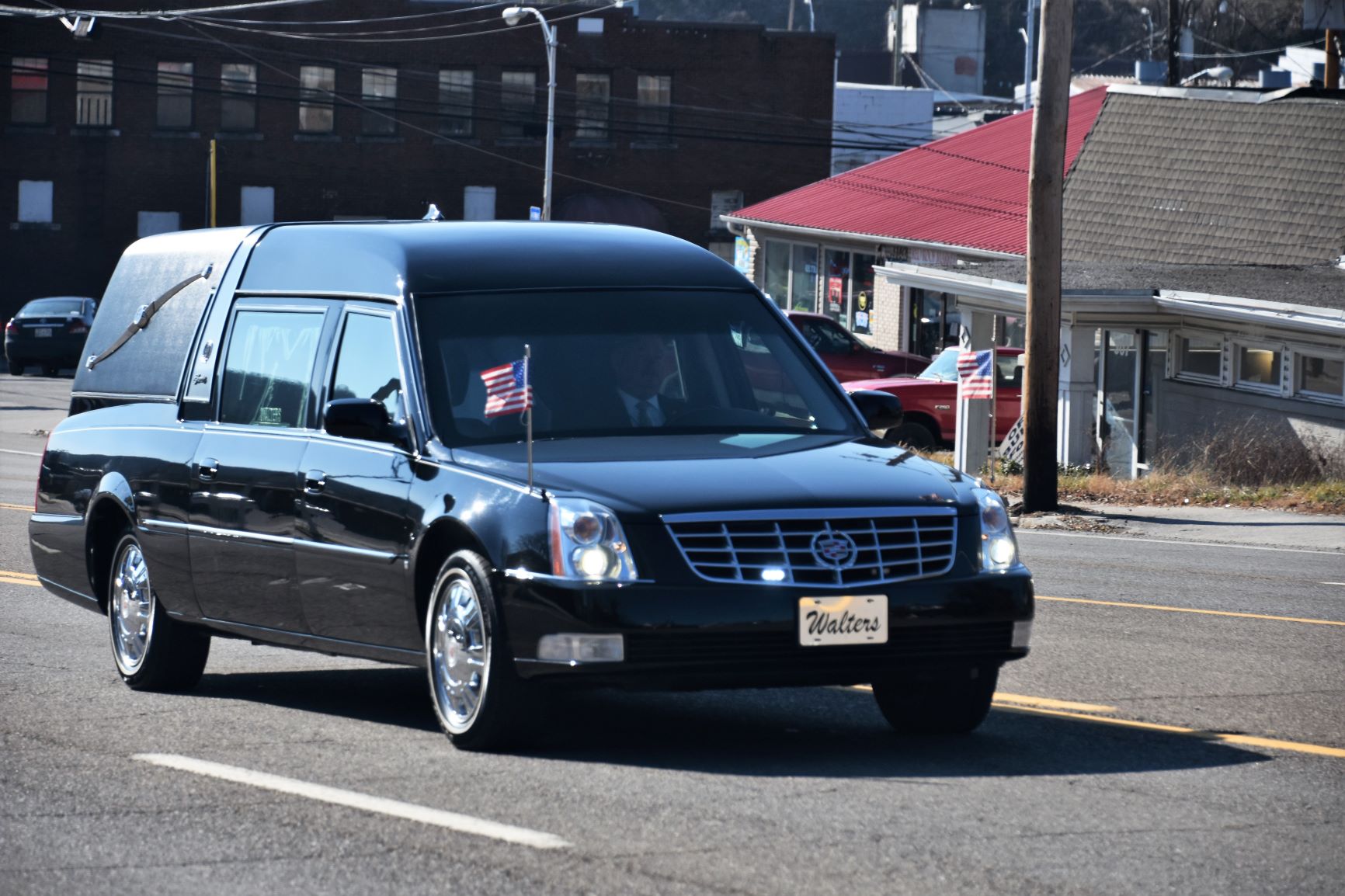 LAFOLLETTE, TN (WLAF) - Family and friends bid farewell to Howard St. John this afternoon as the sun shined down on the funeral procession that trekked from the La Follette Church of God to Davis Chapel. 'I sure thought a lot of Howard' - Kenny Baird

'We can win if we stop just one guy, Howard St. John' - George Wilson

CARYVILLE, TN (WLAF) - George Wilson recalls it was his 8th grade year at Caryville Elementary, 1956. The Cardinals were headed to Valley View to play the Bobcats in basketball.

JACKSBORO, TN  (WLAF) - The need for foster parents is at an all time high and with current COVID-19 restrictions, having classes in person isn't allowed. So instead, people who want to become Camelot foster parents can take the classes from the comfort of their homes. 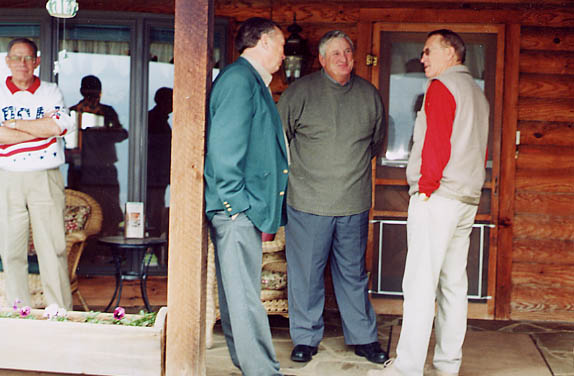 St. John was always making sport of me 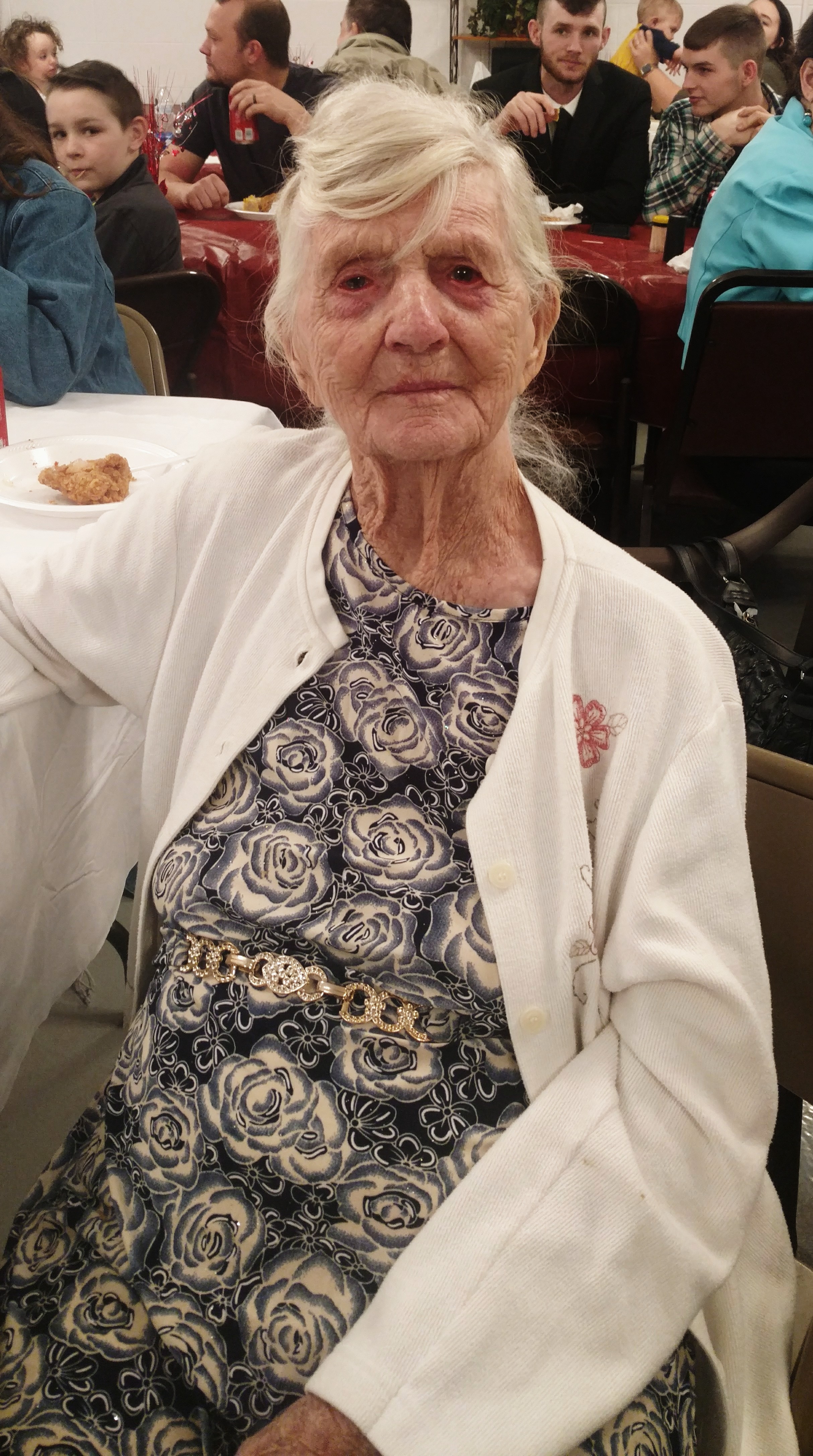 TOP PHOTO: Her real name is Anna Smith though you may know her best at The Queen of Bear Wallow.