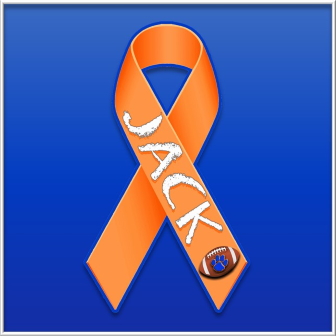 How about a Thursday Throw Back to the 1950s and one of Jim McCloud’s ideas?  Take a look at the Mt. Cloud Trails scenic tour bus.  Many of you likely remember seeing the bus around town back in the day.  WLAF’s Charlie Hutson has the story further down this page. 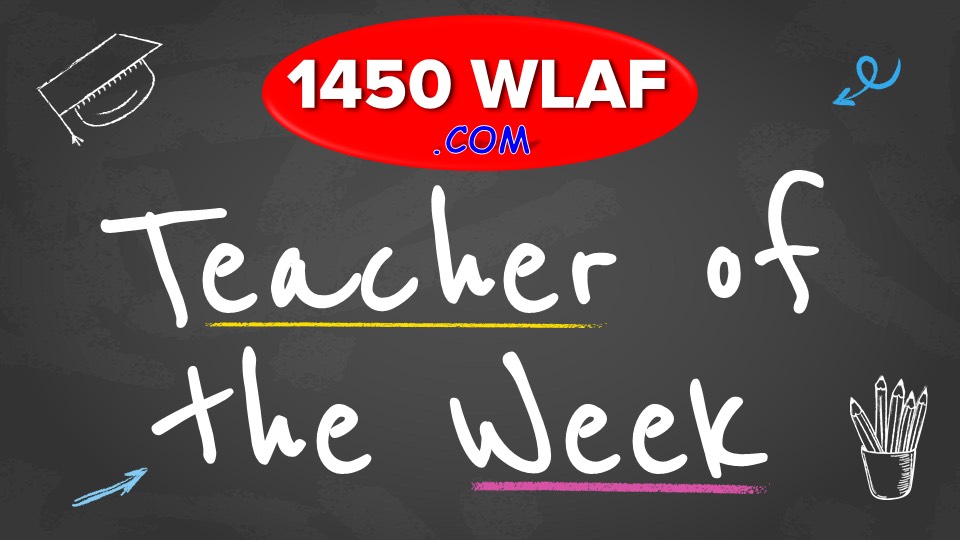 Tiffany Kitts Adkins is WLAF's teacher of the week

JACKSBORO, TN (WLAF) - Tiffany Kitts Adkins is WLAF's teacher of the week. She teaches eighth grade science at Jacksboro Middle School and is in her 10th year as an educator. Nine of her years teaching were in seventh grade science.

Ladd didn't follow through on threats he made to police

LAFOLLETTE, TN (WLAF) - Campbell County Sheriff's Det. Sgt. Gary Jeffers noticed Lowell Wayne Ladd in the front passenger seat of a maroon Chrysler 200 at the intersection of North 13th Street and West Prospect Street on Nov. 23. Jeffers had prior knowledge that Ladd had an active warrant for violation of state probation. He was also aware that Ladd had made threats of not going back to jail and pulling a knife on any officer attempting to arrest him, according to a report from the sheriff’s office. 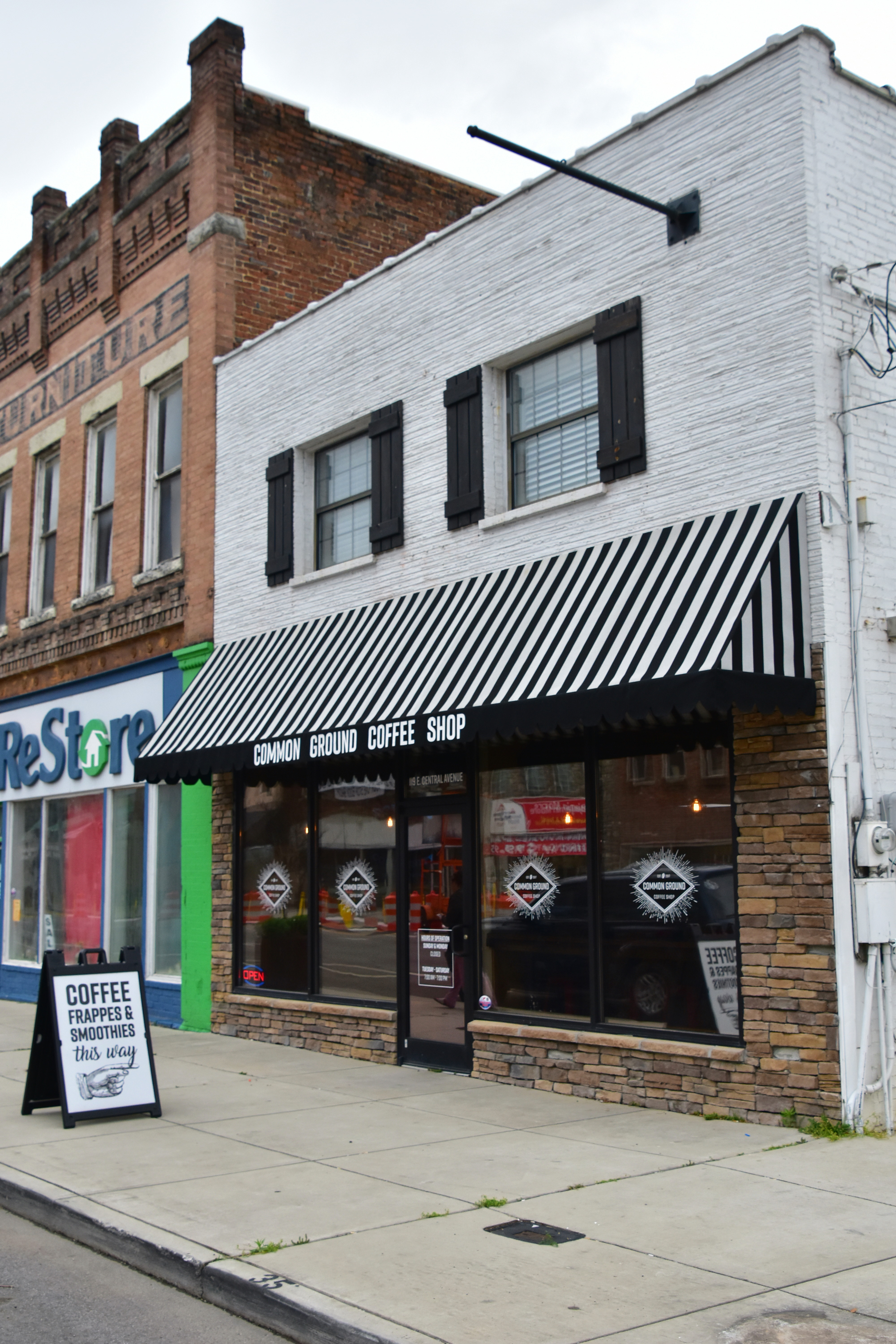 TOP SHOP: Campbell County's favorite stop for a cup of coffee encourages you to sign up to win from Common Ground and WLAF.

LAFOLLETTE, TN (WLAF) - "We want to bless some downtown businesses with a gift basket, so you can bless someone at your business," said Joey St. John with Common Ground Coffee Shop.

LAFOLLETTE, TN (WLAF) - A nice weather forecast is still holding for Saturday's Christmas Parade. We'll see more clouds than sun with the high heading to the upper 50s, near 60 degrees. We may see a stray sprinkle or two in the morning.

Agenda for City of La Follette's regular meeting is here

LAFOLLETTE, TN (WLAF) - The City of La Follette will hold its regular monthly meeting on Tuesday at 5:30pm. TOP PHOTO: A home grown success story David Hicks wears many hats and has certainly followed his dreams over the years. A successful businessman, car enthusiast, minister, father, husband, war veteran, and much more, he’s careful to point out that it’s not money that measures success or makes the man. Just out is a new book on life of Hicks life, and he will be featured on WLAF on Thursday at 10am ahead of a 2pm book signing, his first, at the La Follette Public Library.

LAFOLLETTE, TN (WLAF) – The story of the life of Campbell Countian David Hicks is out in his new book entitled “To Be Somebody; Life Story of a Man Called P. David Hicks."  Hicks will be interviewed on WLAF Radio (AM 1450 and FM 100.9) on Thursday at 10am and will host his first book signing later that day at 2pm at the La Follette Public Library. 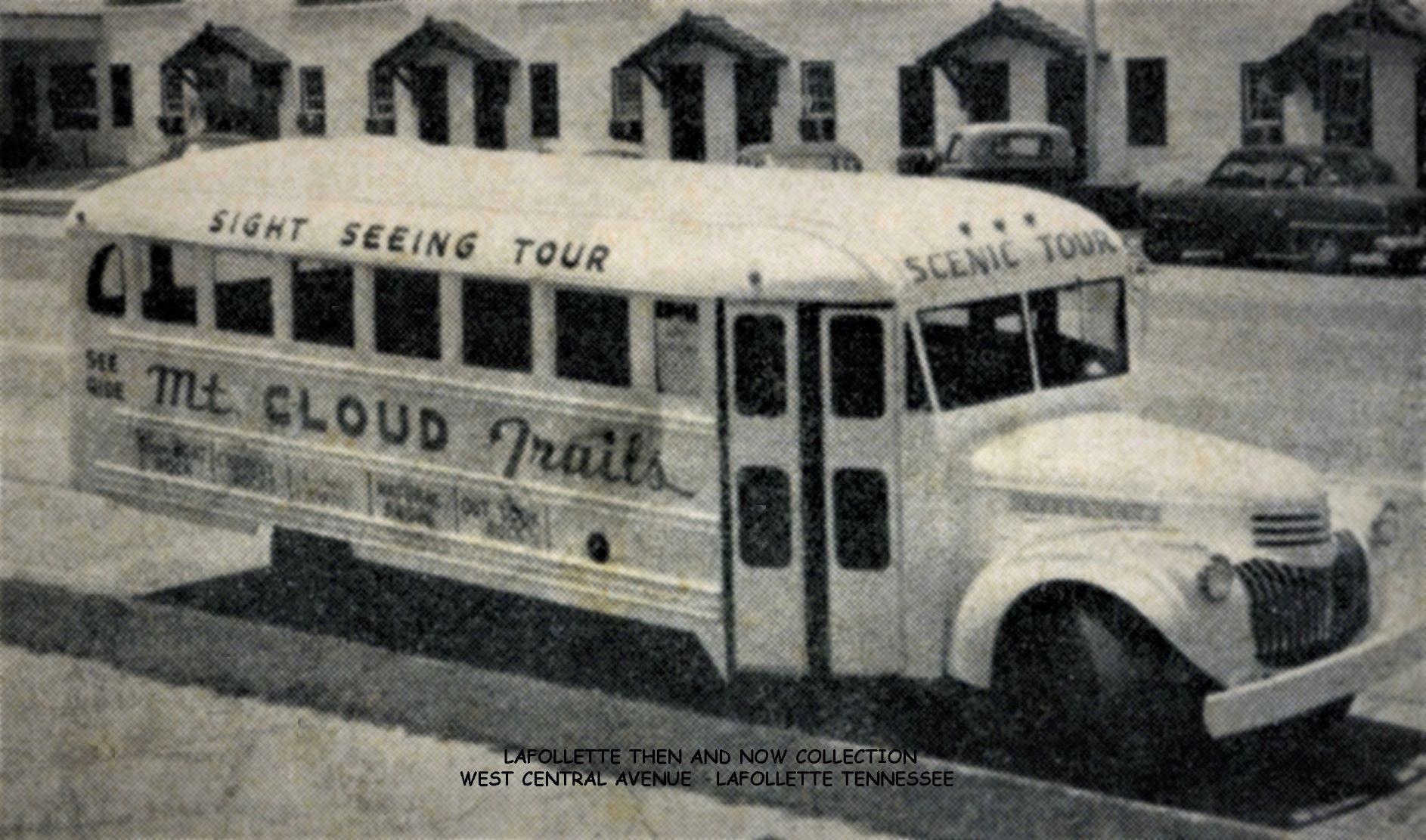 McCloud's 1950s idea was the beginning of McCloud Mountain

LAFOLLETTE, TN (WLAF) - Take a look at the Mt. Cloud Trails scenic tour bus; one of Jim McCloud's ideas.  Many of you likely remember seeing the bus around town back in the day.

JACKSBORO, TN (WLAF) - Here is the December 2021 county meeting calendar. Here is an addition to the calendar - Tuesday, December 7, at 5:30 PM, Communication Committee meeting with Comcast to discuss extensions, and any other matters.

JACKSBORO, TN. (WLAF)- A year-old homicide case has been resolved.

Billy Jay Randolph pleaded guilty to voluntary manslaughter and assault Monday in criminal court. He will see a year of split confinement and six years probation following the plea.

JACKSBORO, TN (WLAF) - Ashely Ledford and Brandon Stepp were both in court Monday morning in relation to the child abuse charges stemming from a 2019 investigation.

Sherry Lancaster, a one-time school nurse at Jellico Elementary School, agreed in court Monday she was guilty of six counts of theft under $1,000 and six counts of obtaining a controlled substance by fraud.

LAFOLLETTE, TN (SPECIAL TO WLAF) – The La Follette Police Department is proud to once again show its support to the Shop-With-A-Cop Program. 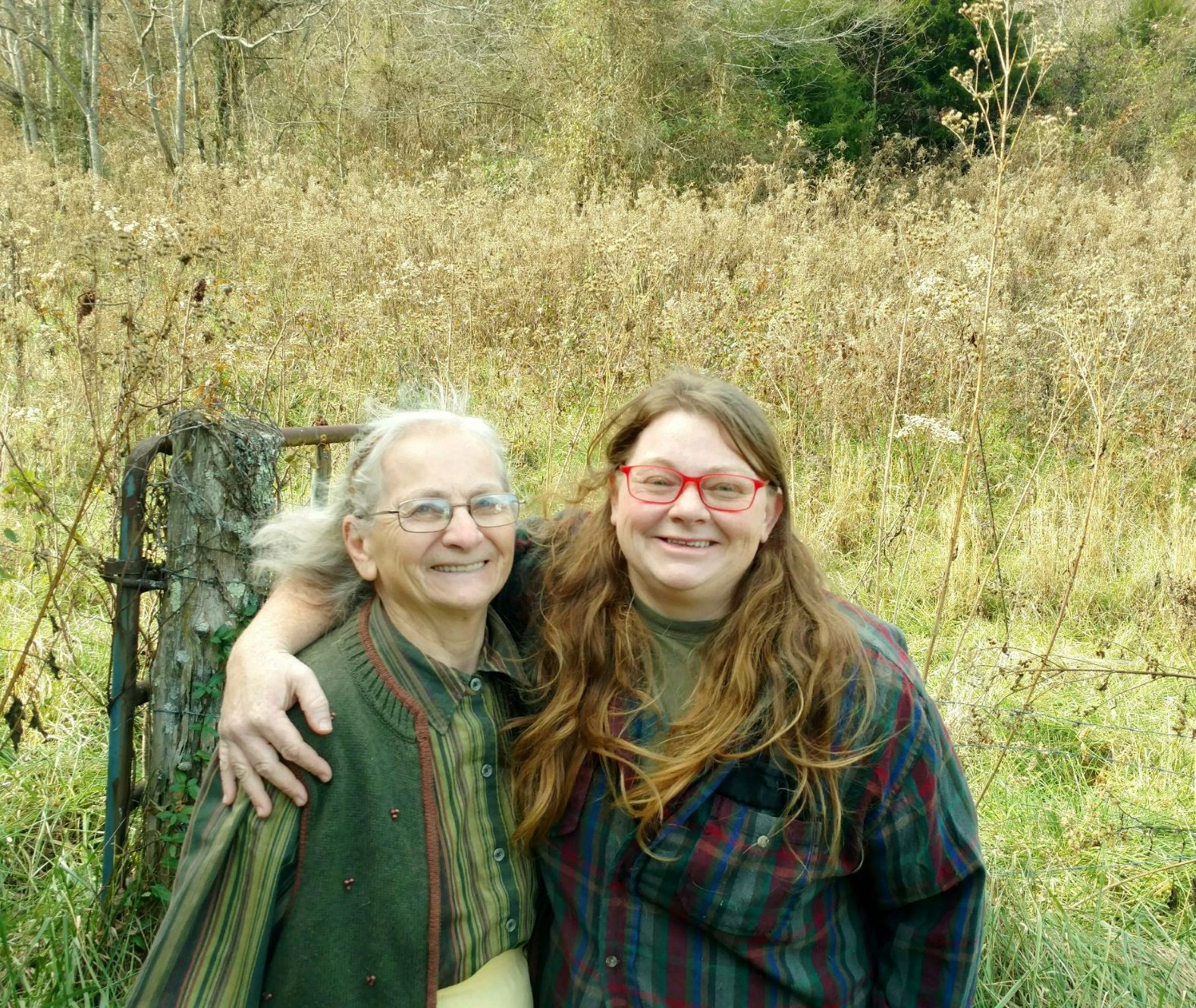 TOP PHOTO: The Tennessee Arts Commission Folklife Program has selected twelve teams to participate in the 2022 Traditional Arts Apprenticeship Program. “My mom and I were chosen to be one of the 12 participants in the TN Folkways grant program this year,” said Charlotte Underwood (right) with her mother Jeannette Underwood.

NASHVILLE, TN (SPECIAL TO WLAF) - The Tennessee Arts Commission Folklife Program has selected twelve teams to participate in the 2022 Traditional Arts Apprenticeship Program, and one of the teams is from Campbell County. Entering its sixth year, the Program is designed to sustain Tennessee’s diverse folklife practices by investing in the passing of traditional art forms from master artists to the next generation.