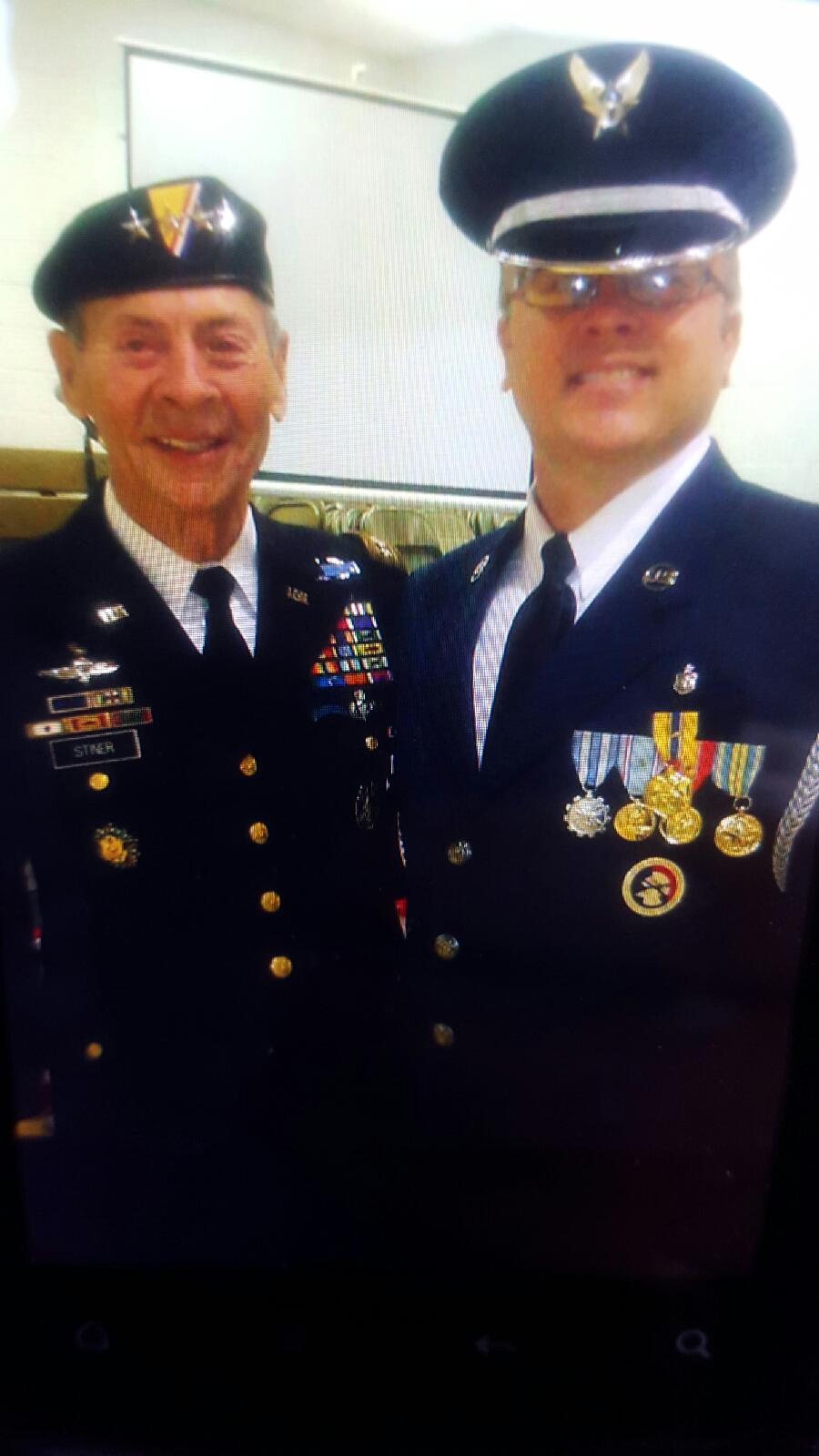 LAFOLLETTE, TN (WLAF) – After nearly 17 years of serving as the Campbell County Director of Veterans Affairs, Kevin Walden is retiring. His retirement celebration is today from 10 to noon at The Grand on Central in LaFollette.

Walden said it had been an “honor and a privilege” to serve Campbell County in this capacity. This coming March would have made 17 years on the job.

“It is laborsome, but very rewarding job and I have tried to always help the veterans get the benefits they need and deserve,” Walden said.

Despite “bureaucracy and red tape” Walden fought each and every day on the job for the rights and benefits of Campbell County Veterans.

After 20 years with the United States Air Force and 17 years with the Veterans Affairs department, Walden has been in service to his country for nearly 40 years. Now on the eve of retirement, Walden said he is ready to “focus on his health and taking some travel trips with his family.”

Walden was born in 1966 in Cleveland, Ohio. In 1974, when he was in the third grade, his family moved him to Jellico where he was raised and educated. He is the son of the late Reverend Jerome and Charlene Walden, and he is  married to “former Kim Cornelius from Monroe, Michigan.” They have one daughter, Kennedy.

He graduated from Jellico High School in 1984. He also received a C.C.A.F Degree in Environmental Medicine while in the Air Force in 1992. Walden had a 20 year career in the Air Force, retiring from the military Public Health Department in February of 2005. For around a year he served as the Youth Pastor at the LaFollette Church of God.

According to Walden, since he began his job as the director in 2006, the Campbell County Veterans Affairs have helped veterans and/or widows in securing monetary benefits of more than $282.8 million.

“This office maintained at or near the “top in the state” every year while breaking records in securing benefits for our veterans. We have come a long way! We came from $4.2 million dollars a year in 2006 to a record breaking year last year of $27.6 million,” Walden said.

“Moreover, for the first time in history, Campbell County has its own Veteran Affairs Clinic in LaFollette; this has made health care accessible for the almost 3,000 veterans in our county. To God be the Glory!” Walden said.

He said he attributed the county’s success “from God’s guidance through prayer and the hard labor of his staff of Gwen Lobertini and Michelle Ayers, along with the Campbell County Honor Guard and Jellico Honor Guard who go the extra mile every day to take care of our veterans and their families.”

“We also want to mention the Veteran Service Officer Emeritus Bob Andreas and his lovely wife Linda who had set the ground work for the success of this office right before we came. They have been a blessing to this office,” Walden said.

He said he also wanted to thank Gwen Lobertini and Michelle Ayers for their commitment to serve veterans and their families, as well as the “county mayor, and the county commission and finance department for their support to keep us in operation. ”

“We would like to thank all of our veterans for their service to our country that we still have the freedoms enjoyed as Americans. Even with our flaws, we are still the greatest nation on earth because we choose to stay One Nation under GOD and we still honor and appreciate our veterans, ” Walden said.

Walden said he felt blessed to live and work in Campbell County.

“One of the many blessings of living in Campbell County is this county is all about God and Country; we still honor and care about our veterans each and every.” (WLAF NEWS PUBLISHED – 12/29/2022-6AM)