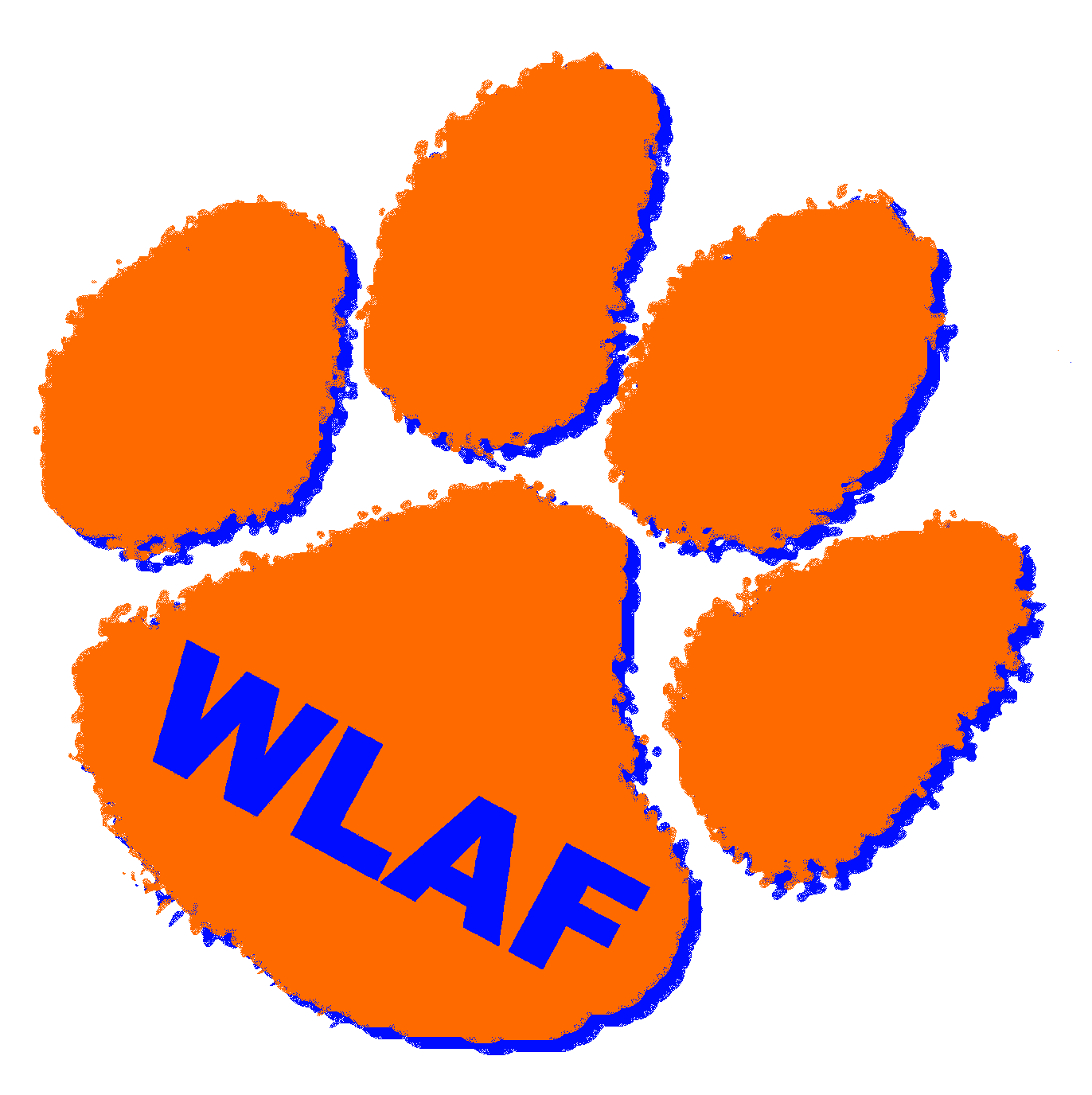 The record for most touchdown passes in a single-game was soley held by All-State Cougar quarterback Ethan Jeffers (2014) with seven. However, Jeffers record has been matched twice this season by sophomore QB Landen Hensley. Hensley tossed seven TD passes Friday night to go along with 487 yards through the air with the yardage being a new one-game record surpassing Jeffers in that category.

The non-region match-up between Campbell and Sevier put Campbell back in the win column with a thrilling 48-45 win. Watch Coach Justin Price’s pre-game interview HERE on demand from WLAF.

Campbell hosts Oak Ridge in a region game on Friday night. It’s Senior Night, and the game kicks off at 7:30pm.

The Sevier County Smoky Bears lost at Maryville to Heritage, 16-13, last Friday while the Campbell County Cougars fell at Powell to the defending state champs two weeks ago by a final of 58-36. Campbell is coming off a bye week.

Campbell defeated Heritage on its home field on Aug. 26 by a final of 46-28, and the Mountaineers are the only common opponent. “Heritage was a good team then, and they have really improved as the season has gone along,” said Campbell Head Coach Justin Price.

Sevier has a one point win, a six point win, two seven point wins and a three point loss. The Smoky Bears are average 16 points a game, giving up 13.

For Campbell, the Cougars have a one point win, a four point win and a win in overtime to go along with a three point loss and a single digit loss. What the Cougars score and give up is almost even with Campbell averaging 36 ;points a game allowing 37 ppg.

Les Martin and Brent Allen send you all the live radio and television coverage beginning at 6:30pm. The action is over AM 1450 and FM 100.9 along with telecasts on WLAF-TV 12, 1450wlaf.com, Roku TV, Twitch TV, Facebook, YouTube, your Smart TV and Amazon Firestick.

Campbell Football on WLAF is made possible by these outstanding corporate sponsors:

Peoples Bank of the South

The Tiki Hut at Deerfield Cove

Here is the latest Cougar roster.

One Reply to “Records fall in CC’s 48-45 win over Sevier; watch on demand from WLAF”