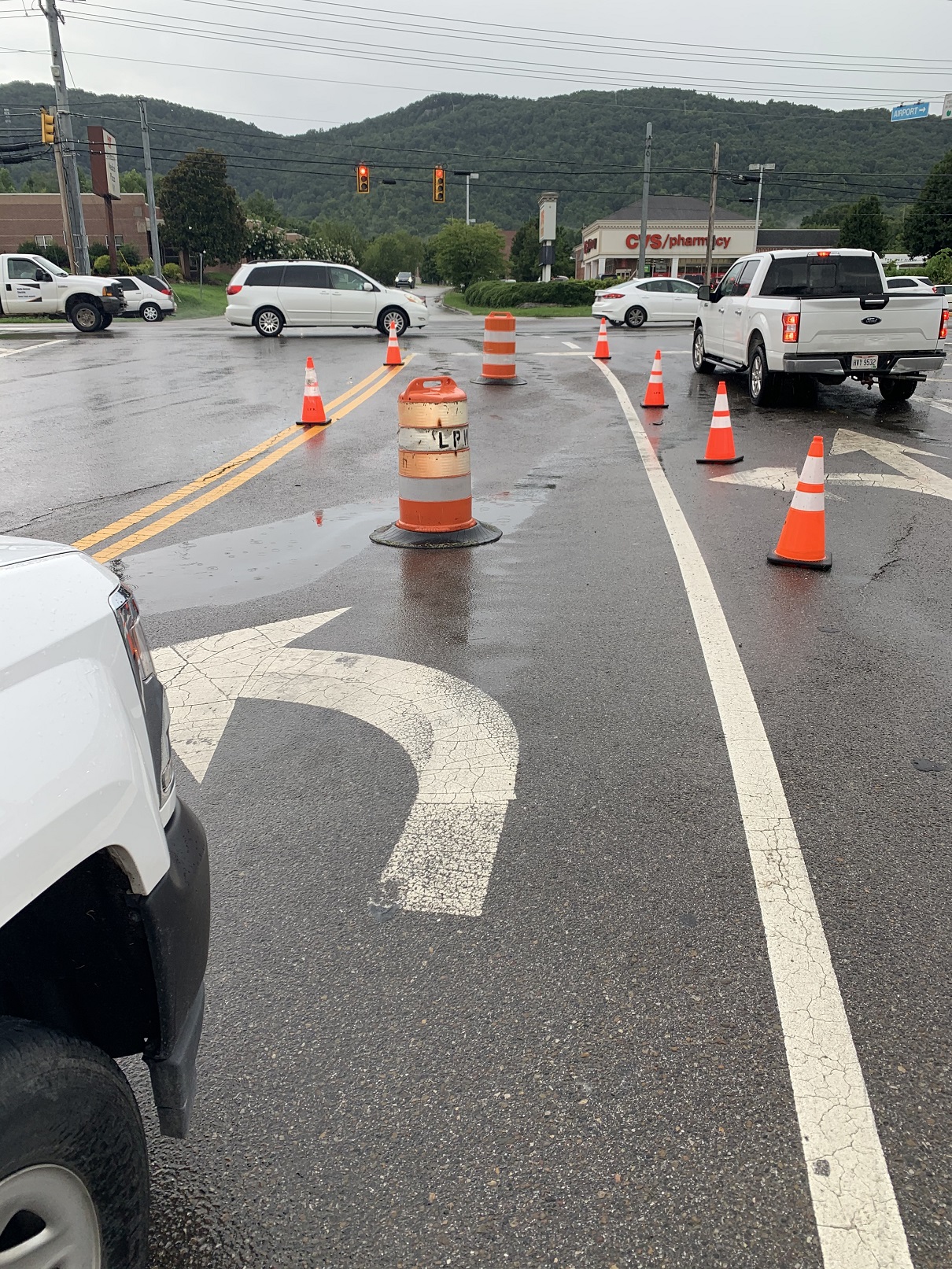 TOP PHOTO: A meeting will be held to talk about how to channel traffic during a repair project that involves replacing a culvert at the intersection of Towe String Road and the four lane at Citizens Bank.

LAFOLLETTE, TN (WLAF) – The City of La Follette has called a special called workshop for Thursday, September 8, 2022, at 10am, at City Hall.

The need for the meeting is to discuss detouring traffic during the process of repairing the intersection of Towe String Road and State Route 9 (Hwy 25W-the four lane at Citizens Bank). (WLAF NEWS PUBLISHED 09/02/2022-6AM)