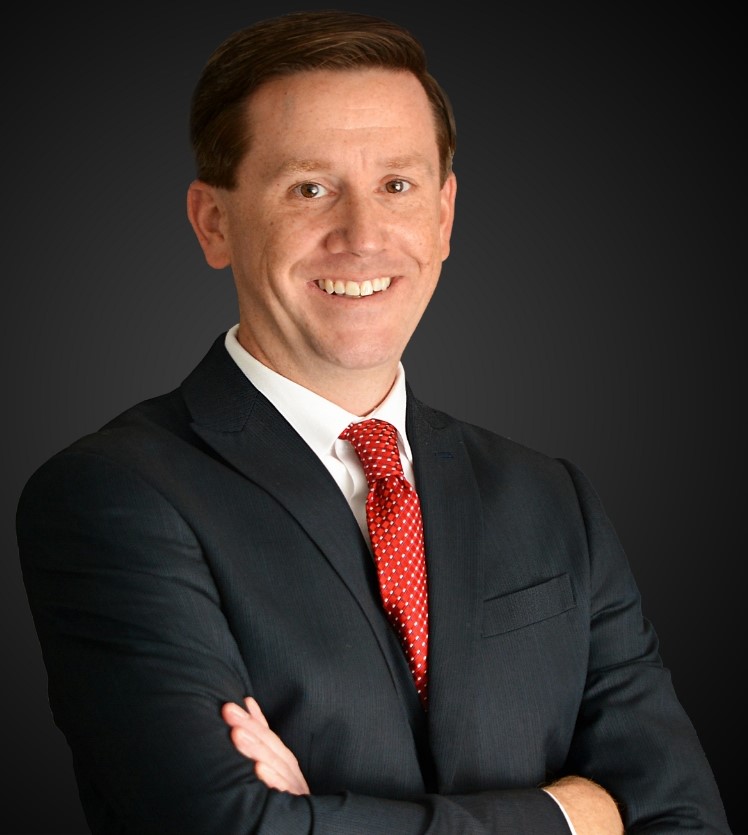 JACKSBORO, TN. (WLAF) – Becoming a judge was not what Bill Jones aspired to when he attended Cumberland School of Law at Samford University. His goal was simple- he wanted to help people. But as life often does, it showed Jones a different way he could help and that was by becoming a judge. “A general sessions judge has the opportunity to do that every day,” he said.

When Jones talks about the law, it is with a reverence and an understanding of its power. He also understands the power wielded by a judge has the means to change a life. It can settle a dispute, bring justice or it can separate a family. When the latter happened in June 2021, it altered Jones’ life putting him on the path that has taken him to the Campbell County General Sessions bench.

That day, in Campbell County Juvenile Court, a young man was removed from his parents and placed in foster care. His crime was possession of marijuana. That night was when Jones decided to run for the general sessions seat that was up for re- election the next year. He went home, talked to his family and “never looked back.”

“I knew I had to try. If not, I would have regretted it the rest of my life,” he said.

Becoming a judge meant Jones would have to leave his position in the public defender’s office. It was job where he was hired over the phone while standing in the parking lot of a Mrs. Winner’s restaurant. It was a job he loved.

Since 2008, Jones has defended countless cases. From misdemeanors to capital offenses, Jones has been a fixture in Campbell County courtrooms. “I loved being in front a jury,” he said. “I will miss that a lot.”

And while Jones has a past filled with experience in a defender’s role, his future is now one of being the decider instead of an advocate. In his new role, he plans to temper his decisions with kindness. He knows hard ruling will be a part of his job, but for Jones those will come with an explanation. He wants people standing before him to understand his rulings are formed by law. Explaining that “can make all the difference in the world,” he said.

A general sessions judge has a variety of cases under their jurisdiction. These include criminal, juvenile, divorces, traffic and civil cases. This court has as many people involved in its process than any other court. Getting it under the lead of a new judge will require coordination and cooperation. To achieve this, Jones is meeting with everyone from the district attorney’s office to the bailiffs to all other attorneys who may become before him. He wants the input of these groups, he said. Taking note of the other courts in the county, Jones says there is a respect for those courts; he wants to foster that same respect in his court. “I want to be fair, be consistent and treat people with respect,” Jones said. “I want to restore the public’s confidence in general sessions court.”

His first day on the bench is Sept. 1, but Jones has already started work. Looking at the docket was his first task. “The docket is going to change dramatically,” he said. He acknowledges that change will be slow because cases have already been scheduled for the rest of 2022. His changes will be rooted in making the court more efficient and to an extent, less intimating.

Juvenile court falls under the purview of the sessions judge. Jones knows handling this portion of his job will require a different approach than the other courts. Noting that appearing in court can be traumatic for a child, he hopes to have some of those cases diverted to finding resources for families instead of beleaguering an already overcrowded docket. For the last eight years, every case involving a juvenile has been brought before the judge, he said. In contrast is Anderson County where a youth services officer handles around a third of the cases. Jones believes this could be an option in Campbell County that would help families leaving docket space for more serious cases.

Having an efficient court “can be done,” according to Jones.

For him, that is his goal- an efficient, fair court.

Not meeting that goal is not an option. Jones uprooted his life for the job. The campaign was an undertaking for his entire family, he said. His nine vote win, Jones credits to his children, Cordell and Violet. “If not for my two kids, I would have lost,” he said. Once the family moved to Campbell County his children started campaigning. Jones said there were countless times people came to rallies explaining they were there because their children insisted on attending after the Jones’ children formed friendships with them.

Aug. 8 was a Jones’ last day in criminal court. Instead of being seated at the defense table, he was seated in the audience. That experience was “surreal,” he said. Those moments gave him time to reflect on assuming the bench in September. It is a moment he looks forward to and hopes the people of Campbell County do as well, he said. (WLAF NEWS PUBLISHED 08/15/2022- 6AM)

One Reply to “Jones set to assume bench Sept. 1”