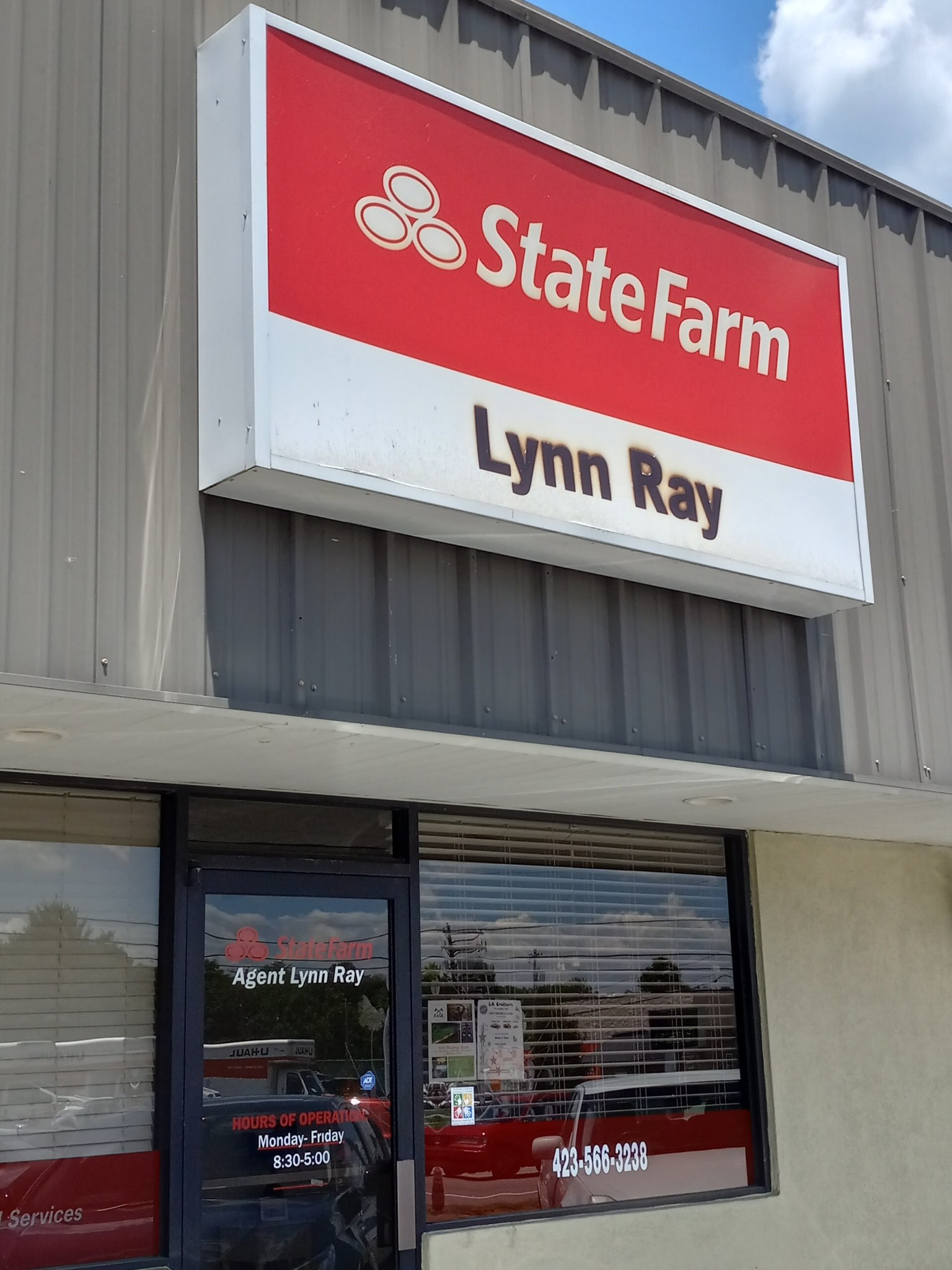 Lynn Ray has been a State Farm agent since 2012. Prior to that, he had been in education since 1997, serving as a teacher for a number of years, as well as principal at several Campbell County Schools and also in administration at the central office. He switched careers in April of 2012 to work at State Farm and opened his LaFollette office location January of 2013. His mother-in-law Teresa Cline had worked for State Farm Agent John Brown since 1992. After Brown passed away in 2011, Ray asked her what she was going to do, and she suggested he become a State Farm agent.

“One thing led to another and everything else fell into place,” Ray said.

You could say his State Farm office is practically a family business as he works with his mom Pat Ray, his mother-in-law Teresa and his daughter Olivia. Wife Shan is just next door at Rotech in the same business plaza, LaFollette Courts.

Not only does he work part-time with his mother Pat Ray, they both attended Lincoln Memorial University at the same time for the first two years.  According to Lynn, the two of them shared several freshman classes.

“She was the girl on campus. She was popular with the kids and was more popular than I was,” Ray said.

Over the last decade, he said he has enjoyed being an insurance agent “immensely” and that things he had learned or enjoyed in his education career “translated over” to his new career.

“I enjoy helping folks; meeting the needs of families and helping them sort out life and situations that could potentially be devastating,” said Ray.

Ray is also a Bible Vocational pastor at Hillcrest Baptist Church and active in the Campbell County Christian Learning Center as a board member.

He said often his training as a pastor also comes into play as an insurance agent. As a pastor, he said he has even performed weddings right there in his State Farm office.

Being there for their customers is what State Farm is all about.

“We truly try to live out the State Farm motto of being a good neighbor and helping people recover from the unexpected, as well as realize their dreams and plan for the future,” Ray said.

Lynn Ray’s State Farm office is located in LaFollette Courts at 240 W. Central Ave. Suite 7, across the street from First Baptist Church. For more information call 423.566.3238. Visit their website at www.lynnrayinsurance.com or email lynn.ray.t2ha@statefarm.com. You can also check them out on Facebook. (WLAF NEWS PUBLISHED – 07/15/2022-6AM)