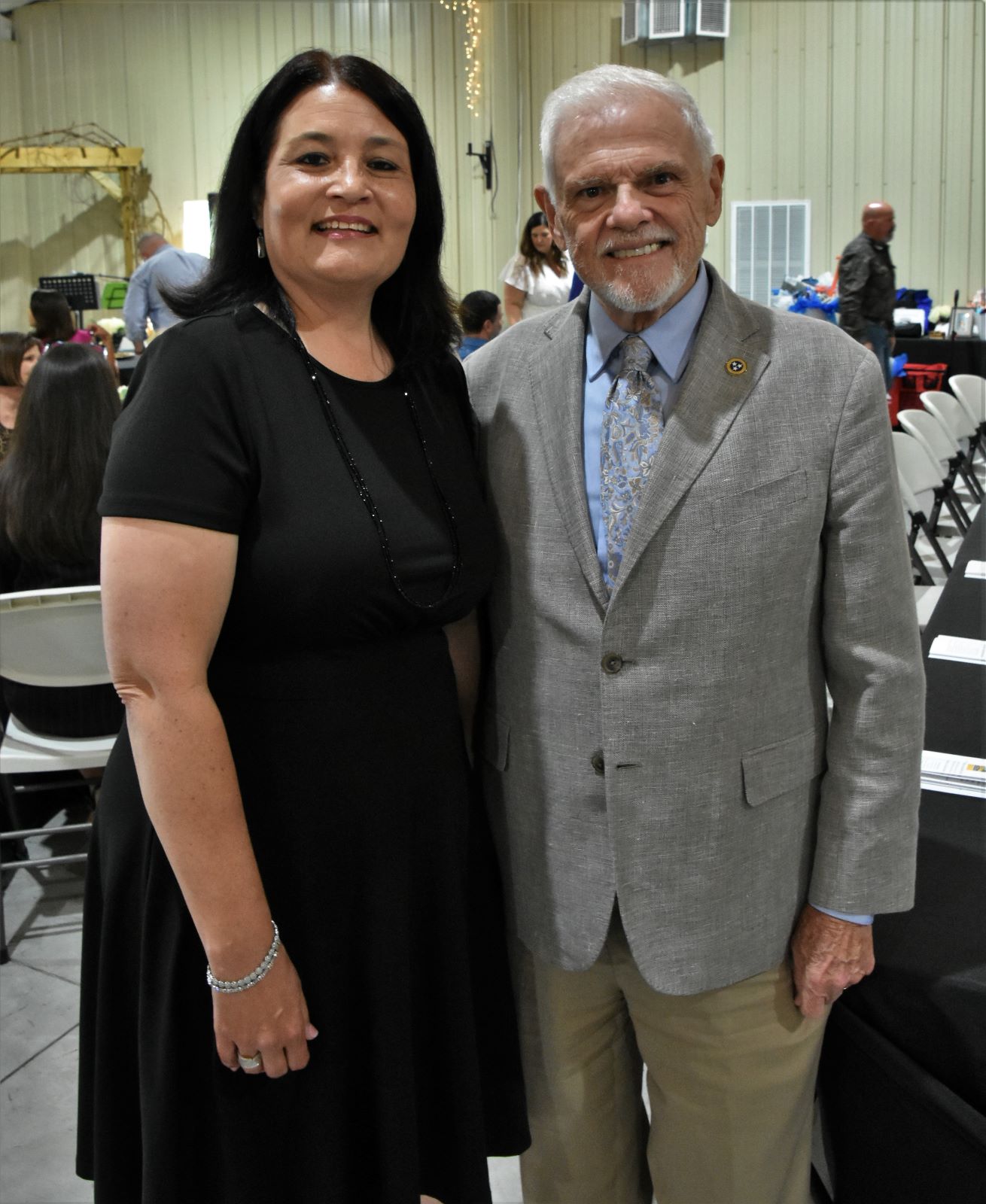 “I was happy to support the Governor’s budget, which includes funding for these transformative upgrades at two magnificent state parks,” said Yager. “These projects will make visiting these special places even more special, and will serve as a catalyst for economic development and growth in Campbell County. I greatly look forward to seeing these improvements take shape.”