The WLAF – Hammrtech Hot Line
Bus 1 is NOT running on Friday...-...From the WLAF Scoreboard: The Owls are the Champs of the Area 2 Tourney after a 44-39 win over Jefferson. Congratulations to the La Follette Owls…-…Powell 39 Lady Cougars 36…-…Powell 64 Cougars 58… 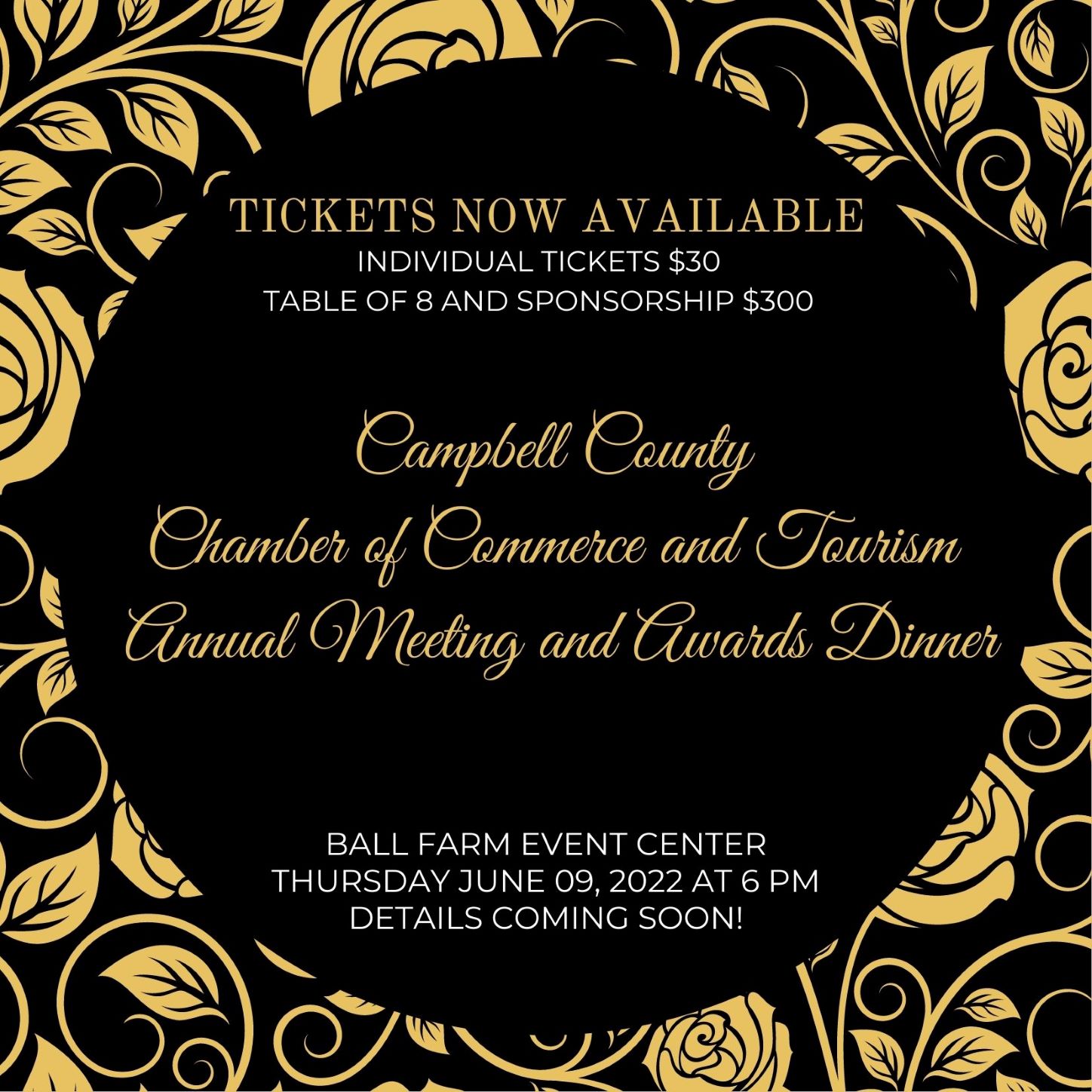 LAFOLLETTE, TN (SPECIAL TO WLAF) – We, the Campbell County Chamber of Commerce and Tourism, are very excited that this year’s Annual Meeting will feature an expanded Awards Presentation. The annual event is Thursday, June 9, 6pm, at the Ball Farm Event Center. The guest speaker for the event was announced on Monday. She is Dr. Mónica Lebrón. She joined the University of Tennessee’s executive leadership team in February 2021 as Deputy Athletics Director for Championship Resources.

This is a ticketed event, and tickets must be purchased in advance. Tickets will not be available at the door. The deadline to purchase a ticket is Monday, June 06, 2022, at noon. Your ticket includes entry to the event, dinner of grilled chicken breast, mashed potatoes, green beans, a roll, drink, and brownie provided by Rickard Ridge BBQ, an assortment of desserts from The Doorway Gourmet, and a chance to win multiple door prizes. Tickets are available for $30 each or table sponsorships are available for $300 which includes eight tickets and advertising. You are encouraged to call the Chamber office at 423-566-0329 for tickets or more information.

The Campbell County Chamber Commerce and Tourism is proud to introduce the Keynote Speaker for the 2022 Annual Meeting and Awards Dinner, Dr. Mónica Lebrón, Deputy Athletics Director for Championship Resources for the University of Tennessee.

She shares lead sport administrator duties for both the Tennessee football and men’s basketball program. Lebrón also oversaw the launch of Tennessee Athletics’ “My All” Campaign in the summer of 2021.

Prior to her hiring at Tennessee, Lebrón oversaw all internal and external day-to-day operations for Tulane University athletics at New Orleans as deputy AD/chief operating officer dating to 2016. She also served as chief diversity officer for the Green Wave.

A native of San Jose, California, Lebrón was Tulane’s sport administrator for football, women’s basketball, beach volleyball and sailing. In addition to facilitating scheduling and budget management for those programs, she also directed revenue-generation efforts for Tulane’s comprehensive athletics program.

Lebrón’s time at Tulane was preceded by four years of senior-level experience in the Southeastern Conference. She worked as an assistant AD for development at Ole Miss in 2012 before being elevated to associate AD in 2014. She then transitioned to Georgia, where she served as associate AD for development. Under her direction, the UGA athletics development team raised a then-record $56.96 million for the 2016 fiscal year.

In addition to her time at Georgia and Ole Miss, Lebrón served as senior major gifts officer (2008-11) and senior associate director (2011-12) at Cal, where she fostered a portfolio of more than 500 donors. She also worked in various capacities at Florida with Gator Boosters, Inc., from 2004-08, working closely with UF’s athletics alumni base.
A 2001 Yale graduate, Lebrón was a four-year letterwinner and starter on the Bulldogs’ softball team. She then earned her master of Sports Administration and MBA from Ohio University in 2003.

In the spring of 2019, she earned her Ph.D. in Interdisciplinary Studies from Tulane.

We will also be drawing for door prizes throughout the dinner. If any business, individual or political candidate would like to donate or sponsor a door prize or purchase tickets for the event, they can contact the Chamber at 423-566-0329 or email Rebekah.wasson@campbellcountychamber.org. (WLAF NEWS PUBLISHED – 06/03/2022-6AM)