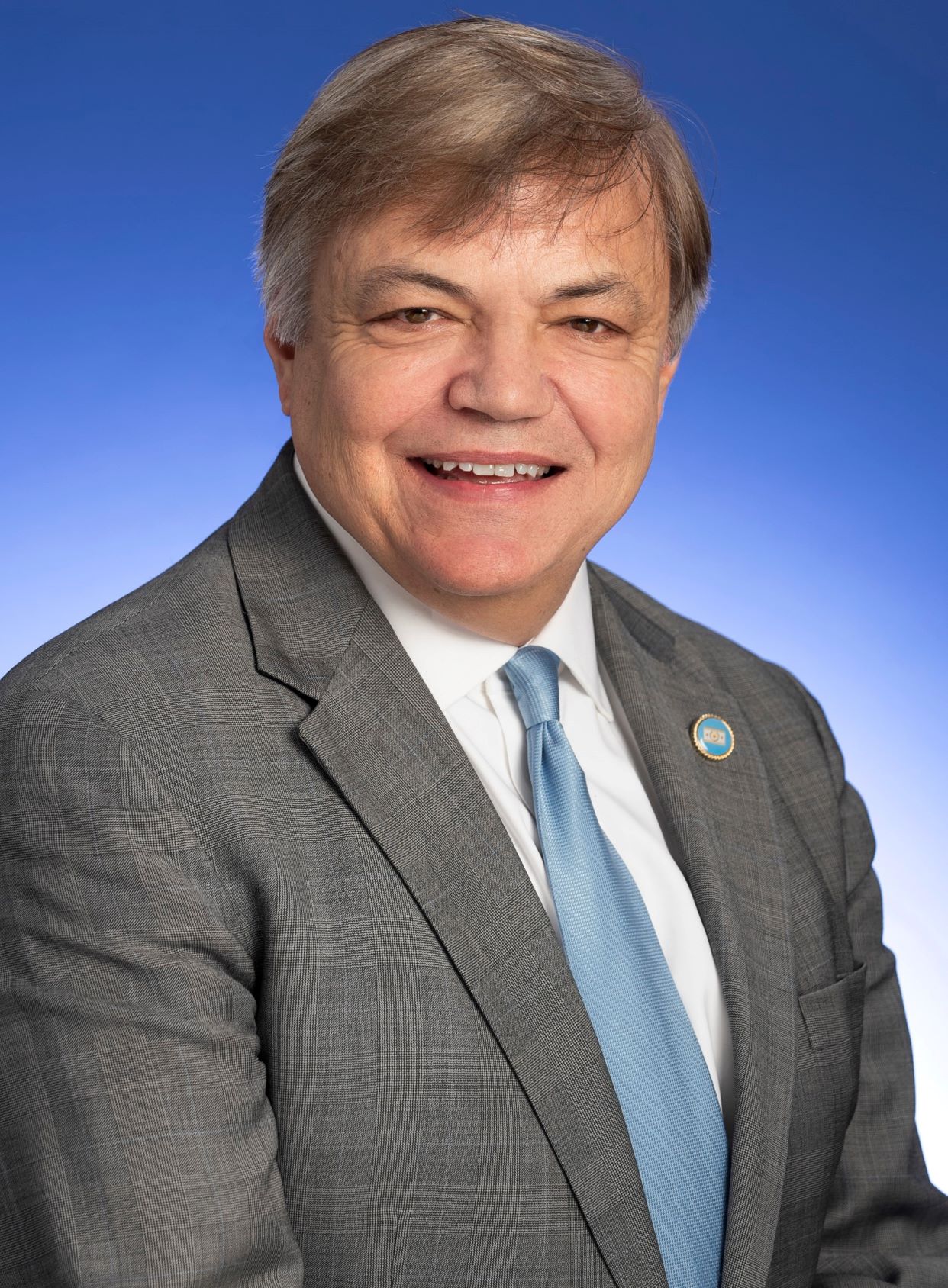 NASHVILLE, TN (SPECIAL TO WLAF) — State Rep. Dennis Powers, R-Jacksboro, has announced he will seek re-election to the Tennessee House of Representatives in 2022.

“It’s been my great privilege to serve as an advocate for our community, families, businesses in the state legislature,” Powers said. “The great people of the 36th House district must always have a seat at the table when decisions are being made. I have worked to be a voice for my constituents and I hope to continue that record of service to the people of Campbell, Union and Claiborne counties.”

Powers, an insurance agent, was first elected in 2010 to represent the 36th House District which now includes Campbell and part of Union and Claiborne counties. He is a long-time conservative and supporter of states’ rights. He successfully guided the passage of several important pieces of legislation during his tenure in the Tennessee General Assembly, including the Breast Cancer Prevention Act, Lynn’s Law which protects disabled adults, the Lois DeBerry Diploma Act, and the Brian Byrge Act. He also carried the Tennessee Reconnect Bill which now makes it possible for adult learners to get a college education tuition-free.

He cosponsored legislation to expand broadband internet services to underserved rural areas of Tennessee. He has also been instrumental in securing funds for a new lab at the Campbell County campus for Roane State Community College.

Most recently, Powers voted in support of legislation that made Tennessee the first state in the nation to pass a comprehensive COVID-19 protection bill that pushes back against President Joe Biden’s unconstitutional federal mandates. He, along with the Republican supermajority, voted to protect Tennesseans’ right to earn a living by banning employers from requiring proof of vaccination as well as vaccine passports. The legislation prohibits health care providers from vaccinating a minor child for COVID-19 without a parent’s permission.  It also bans any government agency or health care provider from prioritizing monoclonal antibodies to any group.

Powers serves as the chairman of the Banking and Investments Subcommittee. He is a member of the House Transportation, Commerce and Insurance committees.

“I was humbled and honored when the people of the 36th House District put their trust in me to lead,” Powers said. “Together, we have set an example for the rest of the state by always working to improve our community and quality of life. I will always fight to advance the priorities of the citizens of our community and protect the best interests of all Tennesseans.”