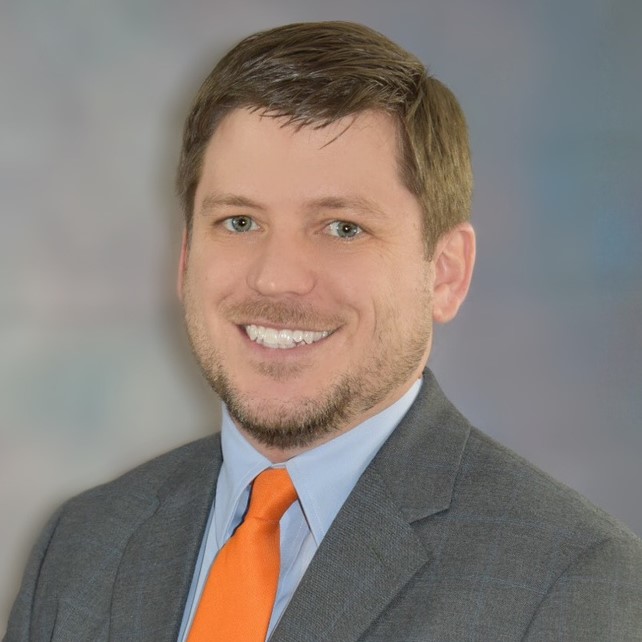 TOP PHOTO: Veteran banker Michael Laxton has been promoted to President and Chief Executive Officer at United Cumberland Bank, as announced by David Winchester, chairman of the board.

WHITLEY CITY, KY – (SPECIAL TO WLAF – March 4, 2022) – Veteran banker Michael Laxton has been promoted to President and Chief Executive Officer at United Cumberland Bank, as announced by David Winchester, chairman of the board.

Laxton has been a part of United Cumberland Bank since 2005, working primarily in the information technology area where he implemented many of the bank’s electronic services. In recent years, he has also led the debit card and bookkeeping departments of the bank as well.

He earned his bachelor’s degree in Management Information Systems and earned his Master of Business Administration degree from Tennessee Technical University. In addition, he is a 2021graduate of the School of Banking, conducted at Louisiana State University.

A long-term member of UCB’s executive management team, Laxton joined the board of directors in 2020. He is also active in a host of church and non-profit organizations across the community. He coaches soccer for his sons through AYSO and considers his most important role being husband to his wife Erin and father to their four sons.

“It is always a pleasure to identify talented individuals within the bank to fill important positions,” Winchester said. “Certainly, naming Michael to the position of president and CEO reflects our confidence in him as well as his track record of excellence during his 17 years with United Cumberland Bank. Our customers and communities will be well-served by his leadership and hands-on involvement in the operation of our bank.”

United Cumberland Bank is a local community bank with seven branch locations in McCreary and Pulaski County, KY; and Scott and Campbell County, TN. Its dedication to local service and community goes back to its founding in 1906. Member FDIC UnitedCumberland.com. (WLAF NEWS PUBLISHED – 03/07/2022-6AM)