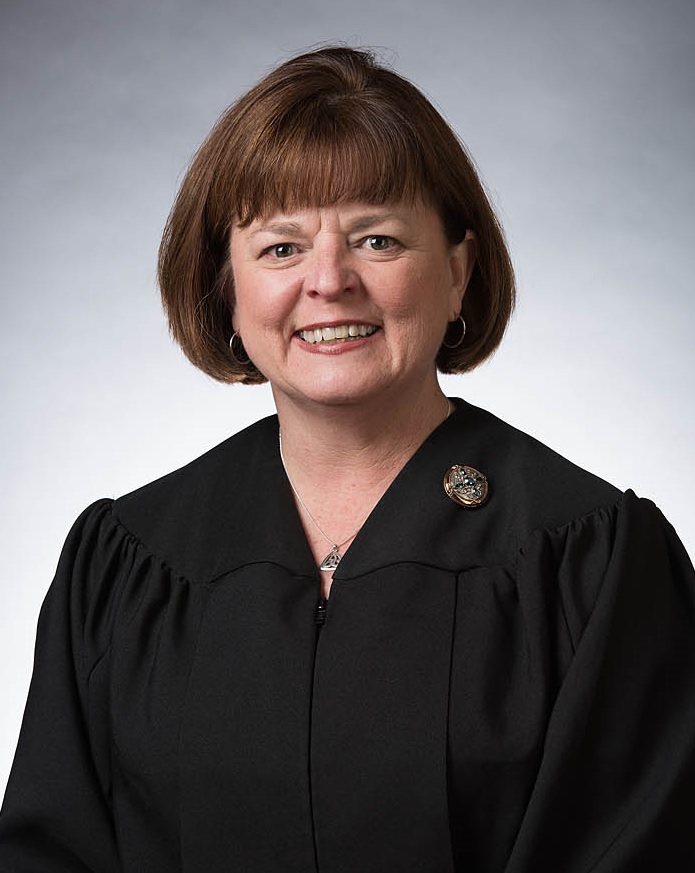 PUBLISHER’S NOTE: The following release was submitted to WLAF by the candidate. It has not been edited for brevity or format.

JACKSBORO, TN (SPECIAL TO WLAF) – Elizabeth C. Asbury (photo above) announced that she is seeking re-election to the position of Chancery Court Judge for the 8th Judicial District in the August 4, 2022 election.

Asbury graduated from the University of Tennessee College of Law in 1985. She was in private law practice from 1985 until 1993. She then served as an Assistant District Attorney for 5 years. In 1998, she re-entered private practice at Asbury Law Office in Jacksboro, Tennessee until elected in 2014 to serve as Chancellor.

She said “It has been a true honor and privilege to serve the people in the 8th Judicial District which includes Campbell, Claiborne, Fentress, Scott and Union Counties. I will continue to follow the law, be fair, and treat all who come before me with dignity and respect.” (WLAF NEWS PUBLISHED – 02/15/2022-8:30AM)