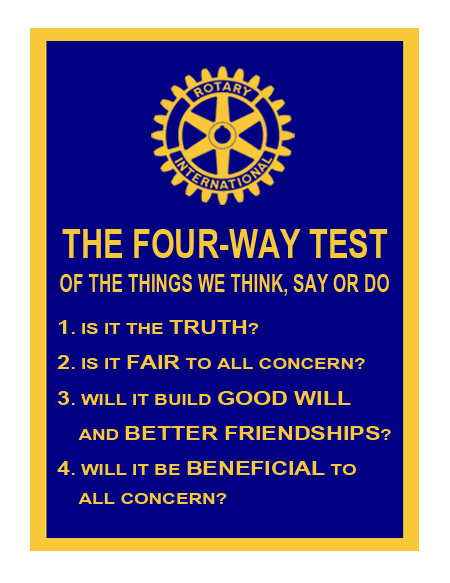 Caldwell, who is a Campbell County native and CCHS graduate, spoke about the new baseball stadium coming to Knoxville and the return of The Smokies, which had moved to Kodak.

Caldwell also brought Mark Mamantov with him to speak as well on the upcoming Knox County project. Mamantov has worked on multiple economic development projects, including the stadium for the Titans and others, as well as projects for Campbell County and LaFollette.

Caldwell and Mamantov have been negotiating the stadium deal for the last year.

According to Mamantov, about 40 percent of the cost of the stadium is going to be covered by the state, with Knoxville and Knox County splitting the remainder at a cost of $300,000 per year.

“The area will also get the benefit of about a $120 million investment in private development in high end condos and apartments and high end retail,” Caldwell said.

According to Caldwell, Smokies owner Randy Boyd will be paying $1 million a year in rent plus operating expenses for the new stadium, which will also be a venue for outdoor concerts, weddings, corporate events and more. “For us, this stadium is a really neat public/private partnership. Randy is a great guy and is big in philanthropy and investing back into his community. He thinks the stadium will have 300 events a year there,” Caldwell said.

According to Caldwell and Mamantov, the $80 million project will hopefully be completed by the 2024 baseball season. (WLAF NEWS PUBLISHED – 01/26/2022-6AM)