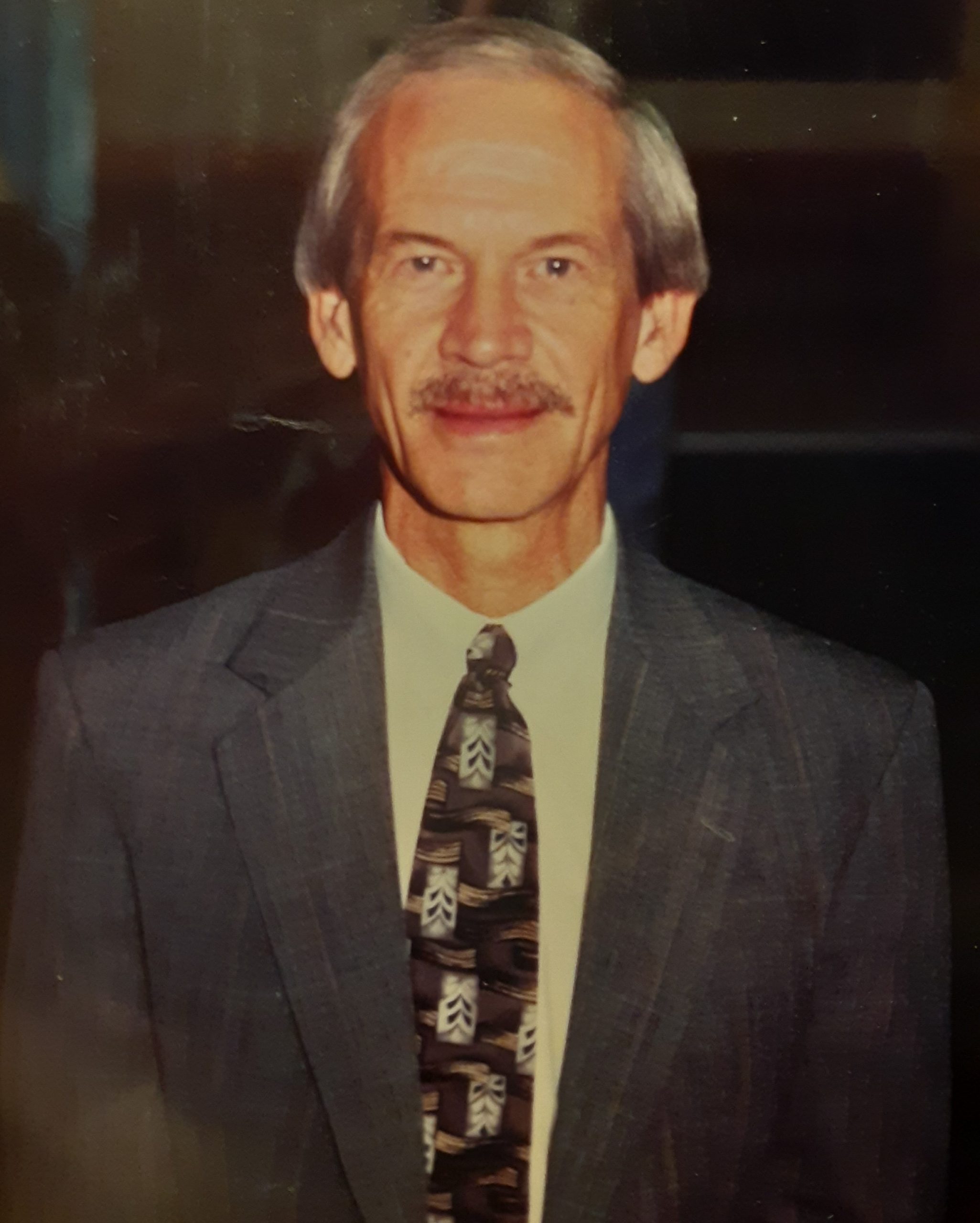 JELLICO, TN (WLAF) – A celebration of life for long time educator and public servant Forster Baird will be held on Sunday afternoon. The former educator, Jellico Mayor and county commissioner passed away on Jan. 11.

According to County Commission Chairman Johnny Bruce, “Forster was a great Campbell Countian and a great ambassador for Jellico and the people of the fifth district.”

Baird chose a career in education and served as a teacher and principal in the school system in Jellico for more than 30 years. He began teaching at Newcomb Elementary School in 1970. He then transferred to Jellico High School where he taught several subjects over the years. Additionally, he served as principal multiple times and was the Jellico High School Principal during the transition from the “old” school to the “new” school in 1996 before he retired from the school system in 2001.

Former student George Hackler recalled Baird as being one of the “best and coolest teachers” at the school. He recalled Baird treated his students with respect and was “a wonderful worker in the school system.”

“He was the coolest; he and his wife were always impeccably dressed and he had a big Trans Am Car and a wonderful sense of humor. He was a great teacher and a great man, and we need more people like him,” Hackler said.

In his political career, he was elected first to the city council in Jellico in the early 1980’s and served multiple times.  Baird was later elected and served as the Mayor of Jellico multiple times as well. He also served the people of the Fifth District of Campbell County as county commissioner and was the first person in the State of Tennesseeto be elected, and serve, as a Mayor and a county commissioner concurrently.

He is remembered fondly by those he served with, as well as those he taught over the years.

County Commissioner Rusty Orick served on the Commission with Baird from 2006 to 2010. He recalled the first time he met Baird, who looked almost just like his own father. “He and my dad could have passed as brothers they looked so much alike. I remember thinking I won’t be back talking this man,” Orick said with a laugh. He said serving on the Commission with Baird was a wonderful and knowledgeable experience.

“Forster was very knowledgeable and when he talked, people listened. He was passionate about Jellico and the people of the fifth district,” Orick said.

According to Orick, Baird was a “helpful politician who got a lot done and served the people of the fifth district.”

“Forster Baird was an exemplary Citizen, Leader, Educator, City Councilman, County Commissioner and as Jellico Mayor.  His life of service leaves a lasting, powerful and positive legacy in the many family, friends, students and neighbors whose lives he enriched.  We mourn his passing and pray God’s comfort for his wife and family,” Morton said.

Former Jellico City Council member Elsie Crawford served with Baird and also knew him on a personal level. She recalled what impacted her most about Baird was how dedicated he was to his family.

“Forster was so family oriented. His wife Barbara, daughter and grandkids were his life. He was a family type person and he was also an excellent mayor, and very fiscally responsible,” Crawford said.

Commission Chairman Johnny Bruce served on the county commission with Baird back in the late 1990’s when Bruce first got elected to the commission.

“When I got elected in 1998, I had the privelage to sit between Forster Baird and John Bond and I learned so much from them; the knowledge they had was amazing. It was just a pleasure to serve with Forster. He served the people of Jellico and the people of the fifth district and he did it well,” Bruce said.