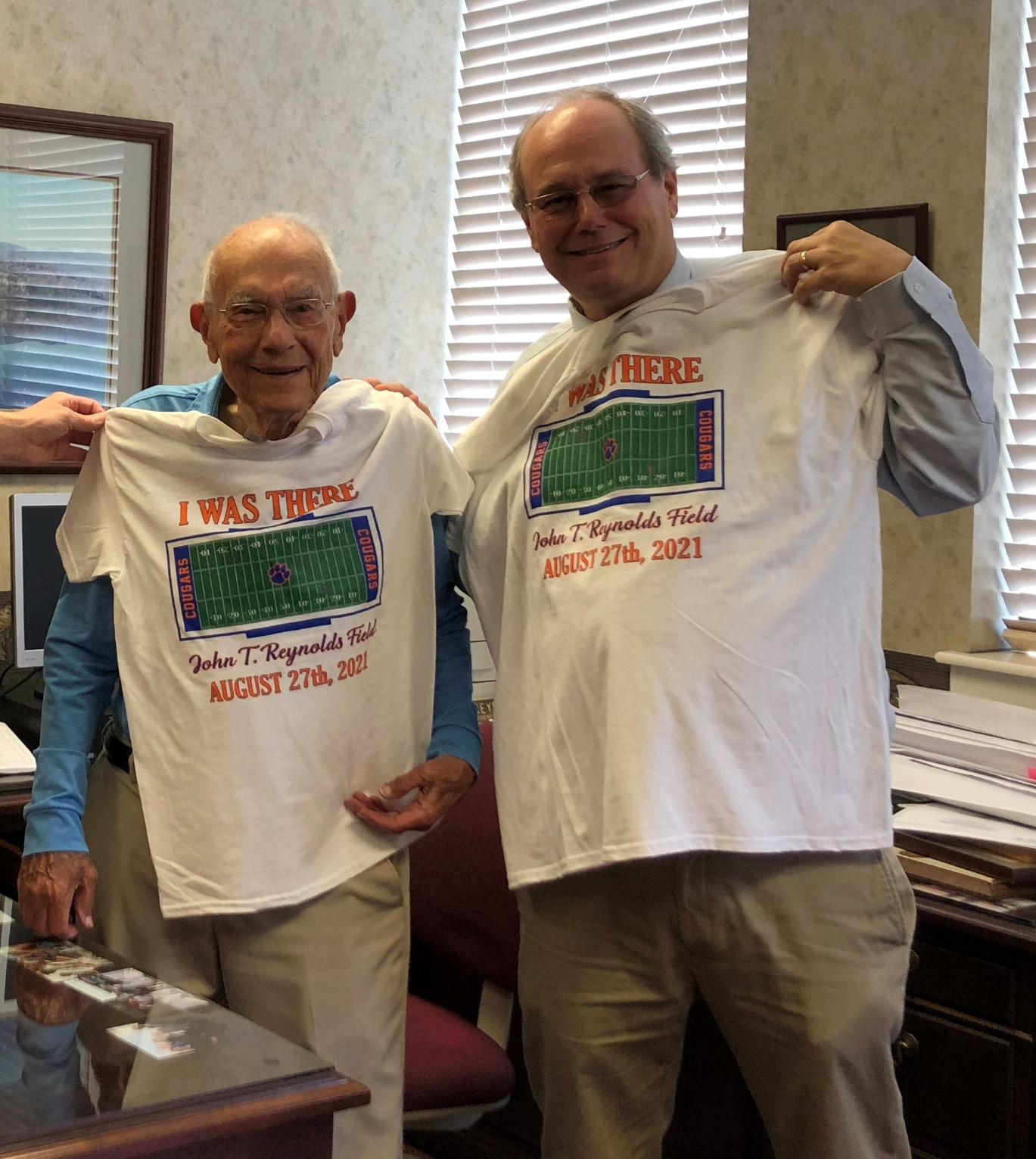 CAMPBELL COUNTY, TN (WLAF) -Our year of 2021 comes to a close tomorrow, and it is time to look back on the stories that captured the attention of WLAF viewers and readers. Today, we look at some of the stories of July, August and September.

On Tuesday afternoon, the Baird Animal Shelter took in a hoarding case with 40+ additional animals, leading to the intake closure. See the full story HERE.

It looks like today, three weeks to the day, is the last day the Kamlia crew will be working on the installation of the new football field at Campbell County High School. Today is walk through day to make sure everything is good to go. It is also clean-up day. Enjoy the story and Charlie Hutson photos HERE.

Donovan Shane Morgan allegedly told Campbell County Sheriff’s Deputy Joseph Weaver that he had shown up in the perfect part of his story. It was at 2:45am on the morning of Sunday, July 11, when Weaver talked with Morgan who was sitting in the parking lot of the La Follette United Methodist Church. See the full story HERE.

A missing Juvenile from Texas was safely recovered in Campbell County on Wednesday. During the investigation, several individuals, including the child’s biological father were arrested at the scene on active warrants. HERE is where to see the rest of the story.

A Tennessee Highway Patrol Trooper was on stationary patrol late Sunday night on I-75 near Mile Marker 141 (Huntsville-Oneida exit) when a northbound GMC SUV passed by at a high rate of speed. The full story is HERE.

On Sunday afternoon, what took eight hours to build was broken down and loaded in about four hours. This morning, most will never see a sign of what happened on the Caryville Elementary School campus over the weekend. However, those who received help at the Remote Area Medical Clinic (RAM) will know as well as those who volunteered. Enjoy the story and Charlie Hutson photos HERE.

They looked like school kids but with something more shining in their eyes; 75 years worth of friendship and love. Frankie and Ab (Albert) Bacon spent Saturday evening surrounded by family and loved ones at their 75 anniversary celebration. Click HERE for the full story.

Reynolds Field became the new name of the new football field at Campbell High. More on the story is found HERE.

The man most, if not everyone in town, knew, Rev. Eugene Wells passed away on Sunday after a brief illness. HERE is where to see the rest of the story.

Though a week later than planned, the LA Cruizers 20th annual car show was another fun time had by all. With hot August sunshine above, cars and trucks were parked all around the front yard of the Campbell County High School on Saturday. WLAF’s Charlie Hutson takes us through the car show with his photos. HERE is where to see the rest of the story.

Caryville and those traveling on the interstate now have easier access to medical care since Tennova, the parent company of the LaFollette Medical Center, opened its new Primary Care Clinic on John McGhee Boulevard. A ribbon cutting was held Wednesday from 4 to 5 pm to celebrate the clinic’s opening, which officially occurred on Sept. 7. See the full story HERE.

After more than 60 years of providing dental care in LaFollette, Dr. Gerald A. Troutman will retire.  His long-time dental hygienist Alisha Brady will continue to provide patients with cleaning service at two area locations.  HERE is where to click to ready the story.

WLAF alum and creator of the WLAF website Frank Payne passed away. This is one HERE of several stories on Frank. Search Frank Payne for the other stories.

A van plunged down an embankment estimated to be about a 200-feet drop. Details are found HERE.