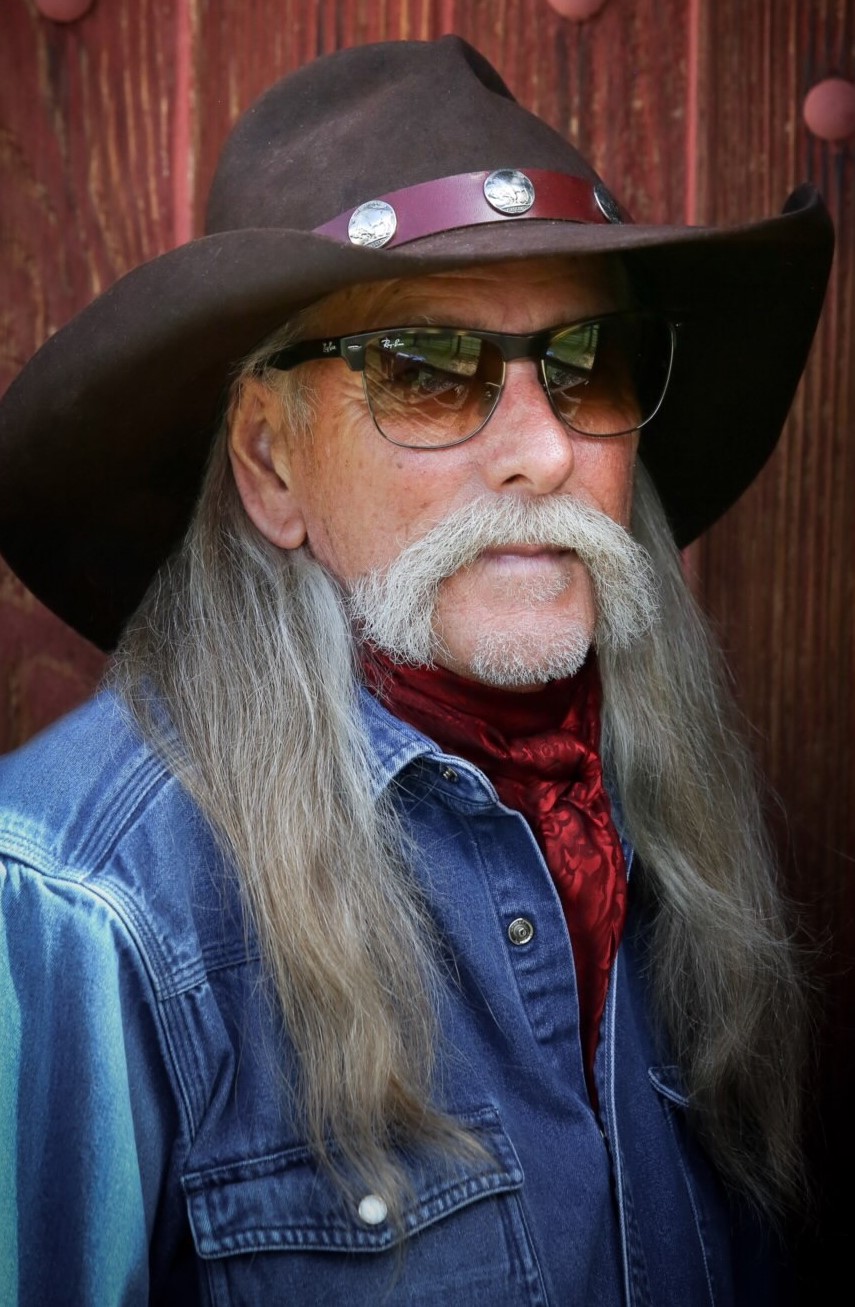 LAFOLLETTE, TN (WLAF) – Though Frank Payne passed away over the weekend, his footprint on this world lives on and will live on for years to come. A more recent generation knows Payne through Facebook and YouTube and may not know how his contributions, encouragement and ideas from years ago are still heard on the radio everyday today or viewed daily over the internet.

Payne developed what has become the most viewed website in the community, www.1450wlaf.com. He also is the person responsible for the WLAF – Ben Rogers camera views that are enjoyed every hour of everyday. A “thank you” pales in comparison to what Frank did to help evolve WLAF from just an AM radio station into the going concern it is today; a viable AM, FM, TV and DOTCOM entity.

One of the funny stories around WLAF from the early 1970s was when the station manager, Elmer Longmire, said “that boy ain’t going to amount to anything with all that long hair.” That young man he referenced was the person the music world now knows as one of the greatest, if not the greatest, song writers ever; Dean Dillon.

Needless to say Frank Payne looked at Dean differently. Thank goodness he did, and Dean has not forgotten.

The Country Music Hall of Fame member shares an open letter about his first record producer.

The world has lost a very special man with the passing of Frank Payne. I was 16- years- old when Frank and I met. He was interested in helping me further my music career and convinced Bert Loupe, the manager of the airport in Jacksboro, to fund my first recording session in Nashville. Bert flew me to Music City, and I cut my first records there (with Frank). Although the project failed to get the attention we had hoped, it was those sessions that convinced me to go to Nashville after I graduated high school.

Now, years later, I’m being inducted into the Country Music Hall of Fame in November. It has been quite the journey to say the least. I owe Frank a ton of thank you’s for believing in me and providing the opportunity to truly do something I love dearly. Rest in peace my friend. You’ll always have a special place in my heart.