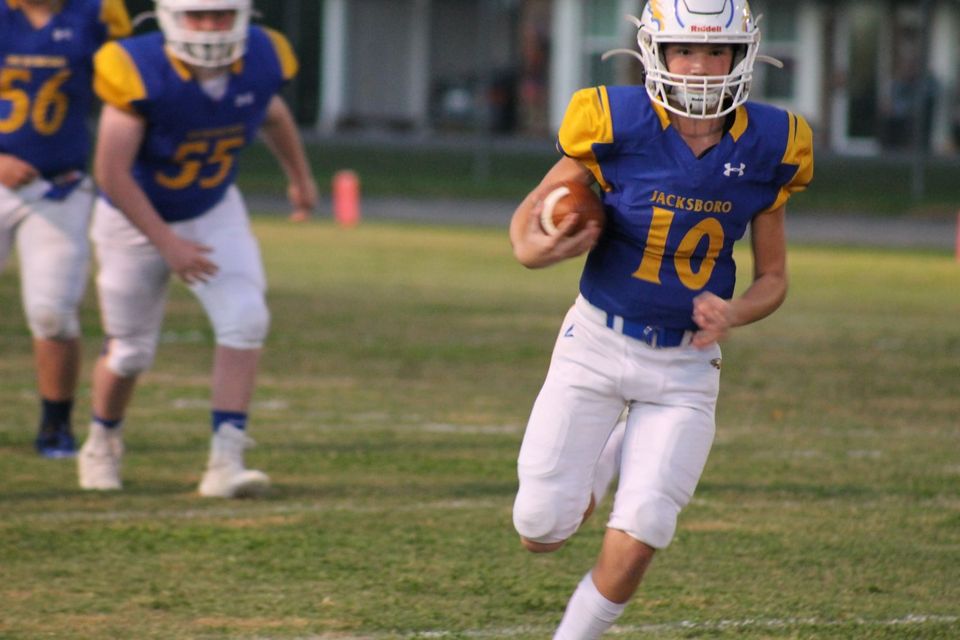 JACKSBORO, TN (WLAF) – My apologies.  Due to unforeseen circumstances, WLAF will not be able to broadcast the Jacksboro championship game on Saturday night – Jim Freeman WLAF.

The Jacksboro Eagles return to Dossett Stadium this weekend for a second time this football season.  The Eagles annual Egg Bowl battle with La Follette, a JMS win, was played there in September.  On Halloween, Jacksboro will play for all the eggs; a TMSAA Championship. 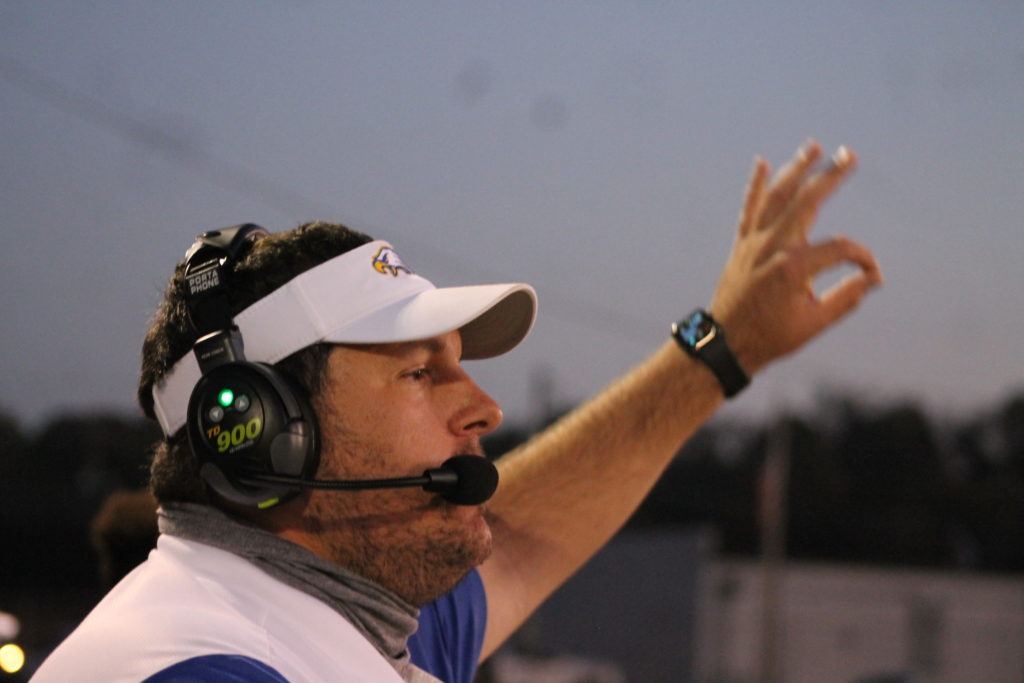 JMS Coach Cody Parker was on the winning side of the TMSAA championship years ago as a player for the Eagles.  Saturday night, he looks to coach Jacksboro to the championship.

“I’m just really excited for our kids to have the opportunity to play for a championship,” said JMS Head Coach Cody Parker.  Kick-off between Jacksboro and Lake City is 6 pm Saturday night.

“Voice of the Cougars” Les Martin and the entire WLAF-Doyle’s Tire Shop Sports Network send you the complete radio and television coverage beginning at 5:45 pm.  On radio, tune-in to either AM 1450 or FM 100.9.  For the live telecast, connect to www.1450wlaf.com, WLAF-TV 12, Roku TV, Amazon Firestick, Facebook or YouTube.  (WLAF NEWS PUBLISHED – 10/30/2020-6AM-PHOTOS COURTESY OF DAVID GRAHAM & WLAF’S PAT PEBLEY)