The women’s basketball coaches of the AAC voted in the poll. With Allen not competing in the league this season, there are only 14 team vying for the championship this season. 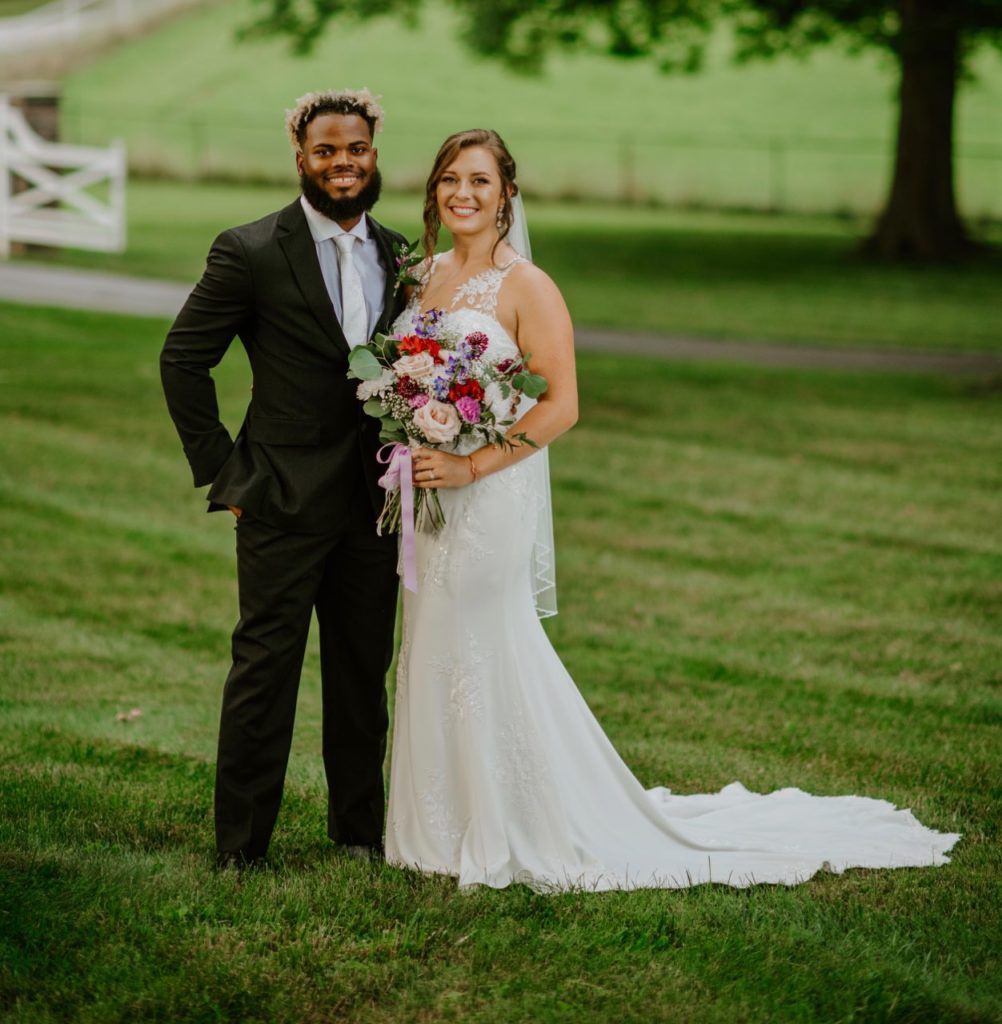 Bryan received 12 first-place votes to give it a total of 168 voting points. The Lady Lions posted a 29-2 overall record and won the AAC regular season with a perfect 24-0 record. Bryan advanced to the NAIA DII National Championship Tournament and defeated No. 18 Siena Heights University (Mich) in the opening round.

Union collected the two remaining first-place votes to check in second in the poll with 157 points. The Bulldogs won the 2020 AAC Tournament and advanced to the national tournament, finishing the year 26-7 overall and 20-4 in the AAC. 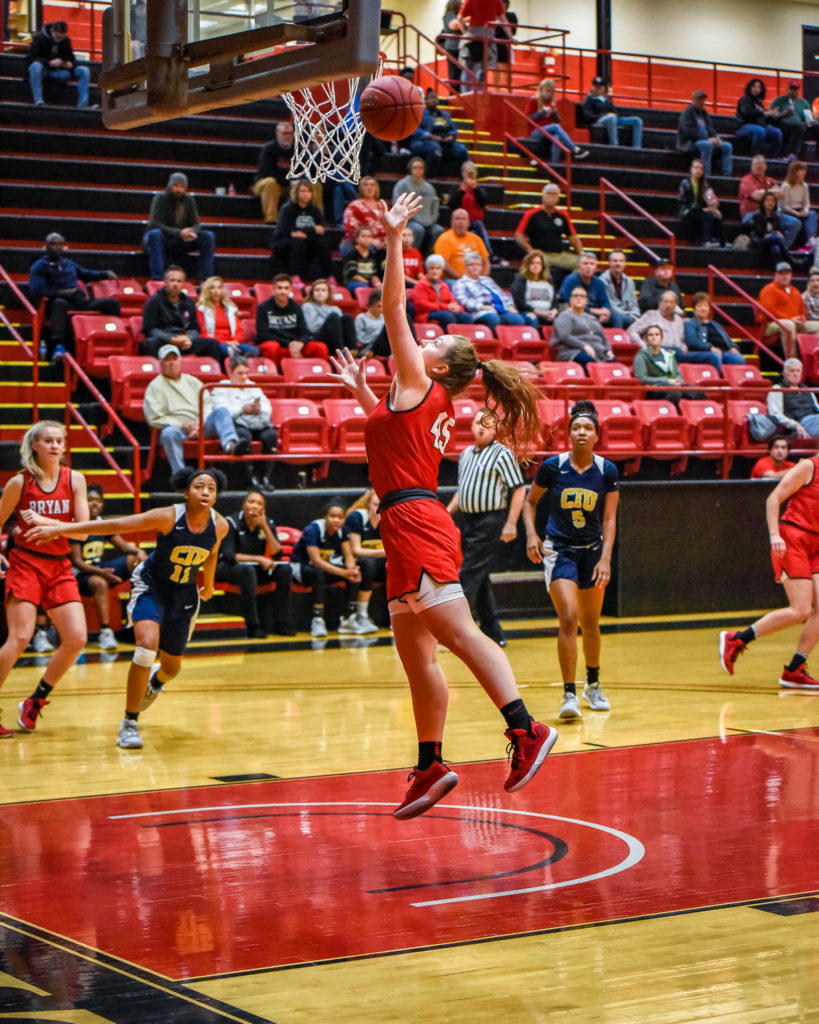 Cain-Weinburger puts up points in a home game at Bryan last season.

Reinhardt is third with 145 points. The Lady Eagles finished last season 26-3 overall and 22-2 in conference play. As the regular-season runner-up, Reinhardt also advanced to the national tournament.

The top 10 teams in the conference will advance to the 2021 AAC Tournament, which is set for Feb. 24-27 at the MeadowView Marriott Conference Resort & Convention Center in Kingsport, Tenn.

Cain-Weinburger’s Bryan Lady Lions finished the 2019-20 season with a 29 & 2 record and a Number 14 national ranking.  When the NAIA National Tournament ended early due to the pandemic, Bryan had just won an opening round game advancing to the Sweet 16.  (WLAF NEWS PUBLISHED – 10/16/2020-6AM)