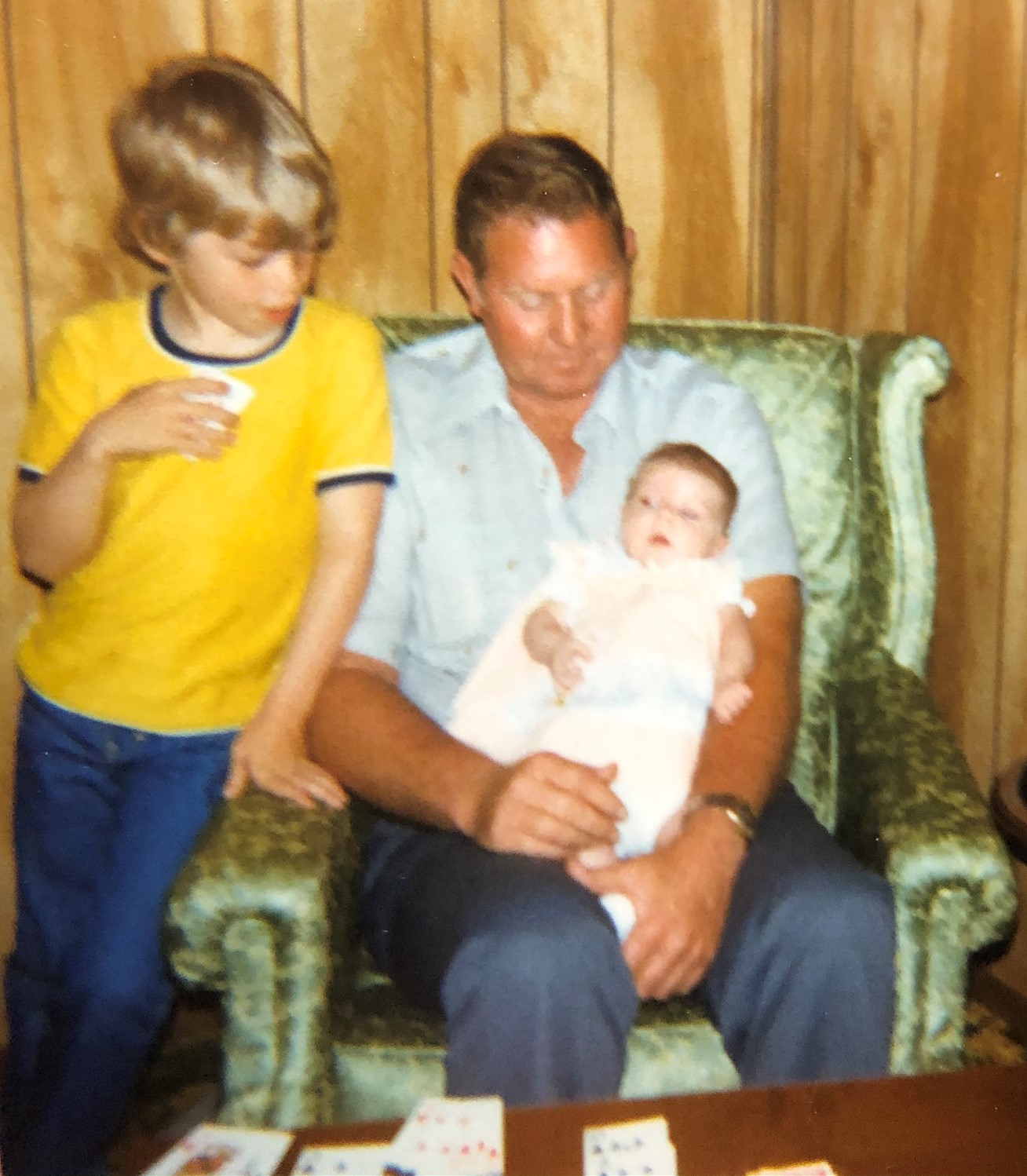 TOP PHOTO:  Walter Henegar was at his best whether it be road construction or spoiling grand kids.

“He was the one who taught all the grand kids to drive and even run a back hoe,” Henegar’s daughter Patsy said.  She recalled the time Walt was teaching granddaughter Keysa to drive.  This one lesson wasn’t around the family farm, it was on the streets of Knoxville.  It was after the fact when Patsy learned that he’d let Keysa, with only a driver’s permit, drive in the big city, and Walt responded saying “She’s gotta learn how to drive, and that was a good lesson.” 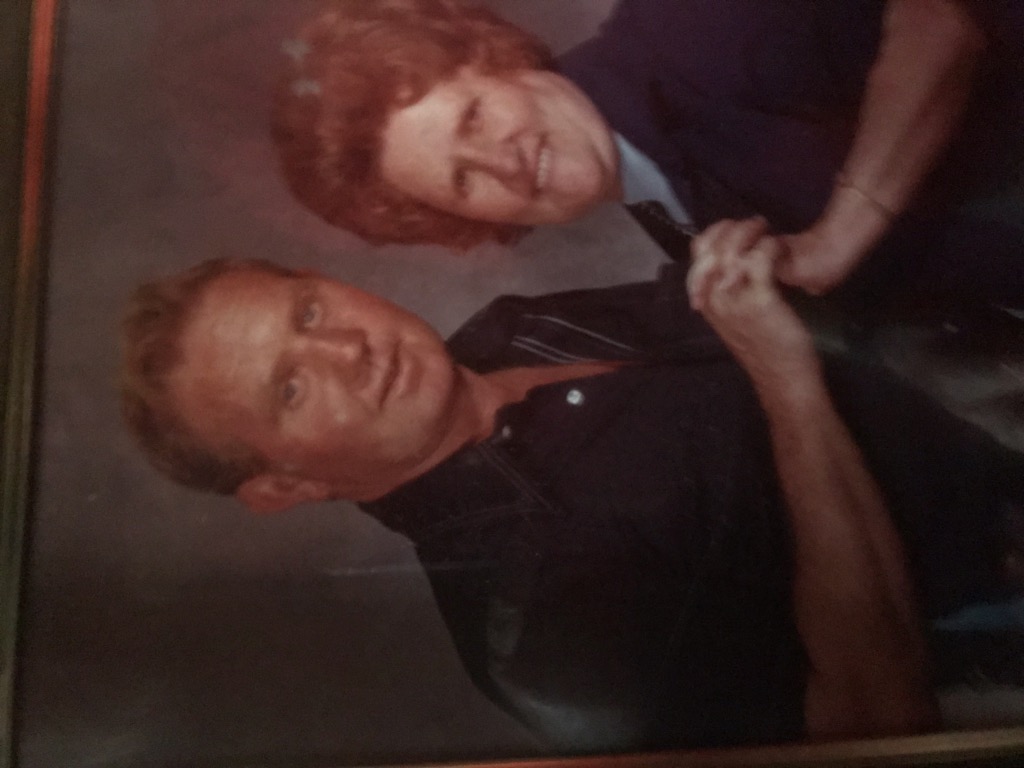 Walter and his wife Ruby Henegar

Walt worked construction away from his La Follette home for 30 years before returning in his early 60s to start Upstate Construction.  One of the tasks he took on when he returned home was to serve on the Campbell County Commission.  “He was a good ‘un,” said Walt’s son Rick.

Childhood friend Tommy Stiner was the Mayor of Campbell County, and it was during his successful tenure when Walt served three terms on the county commission.  “He grew up with Tom and Carl (Stiner).  Dad lived in the Well Springs community in the valley,” Rick noted. 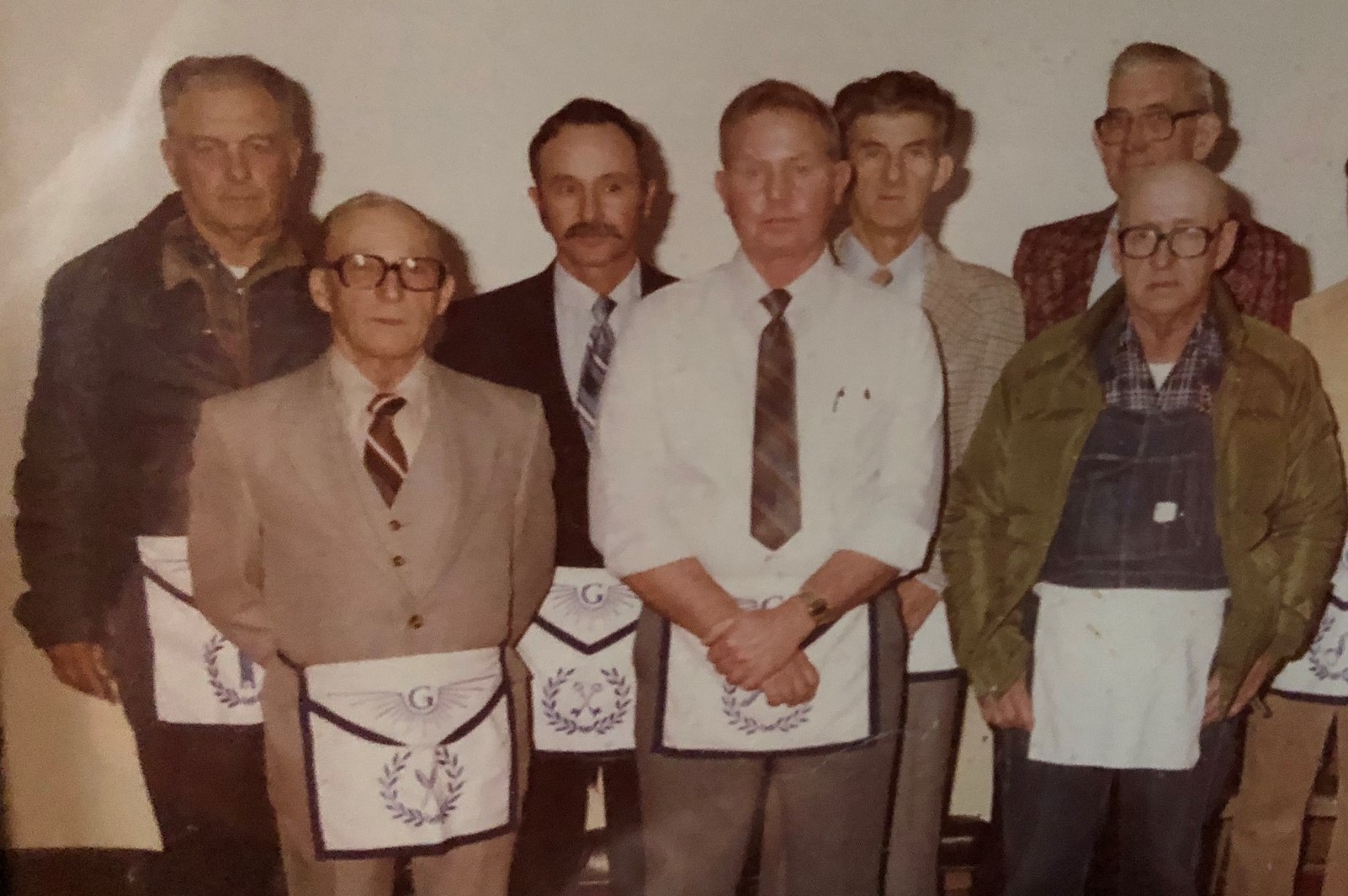 Walt, white shirt and tie, was also a Mason.

Walt and his family started and ran the driving range near the DeRoyal factory.  The story goes that Walt was talking with a person from DeRoyal when he said, “There’s a kid over there playing around on a backhoe.”  Walt had to explain to him that that was his 12-year- old grandson Jody, and that he wasn’t playing, he was working moving dirt.

As a road superintendent, he oversaw the building of what we all know as the “new highway up the valley.”  The General Carl W. Stiner it is now named was built in the early 1970s.  That was a big project that he later followed with the supervision of Highway 137, the four-lane highway connector between Kingsport and Johnson City at Bays Mountain.  That road is now known as I-26.

It was successful road building like in Campbell, Sullivan and Washington Counties that kept Walt’s phone ringing.  Reverend Ronnie Poston referenced that fact as he spoke at Walt’s funeral.  Other companies were always trying to recruit Walt to come to work for them as it was well known around the southeast that Walt not only did great work, he finished on time, a rarity in road building. 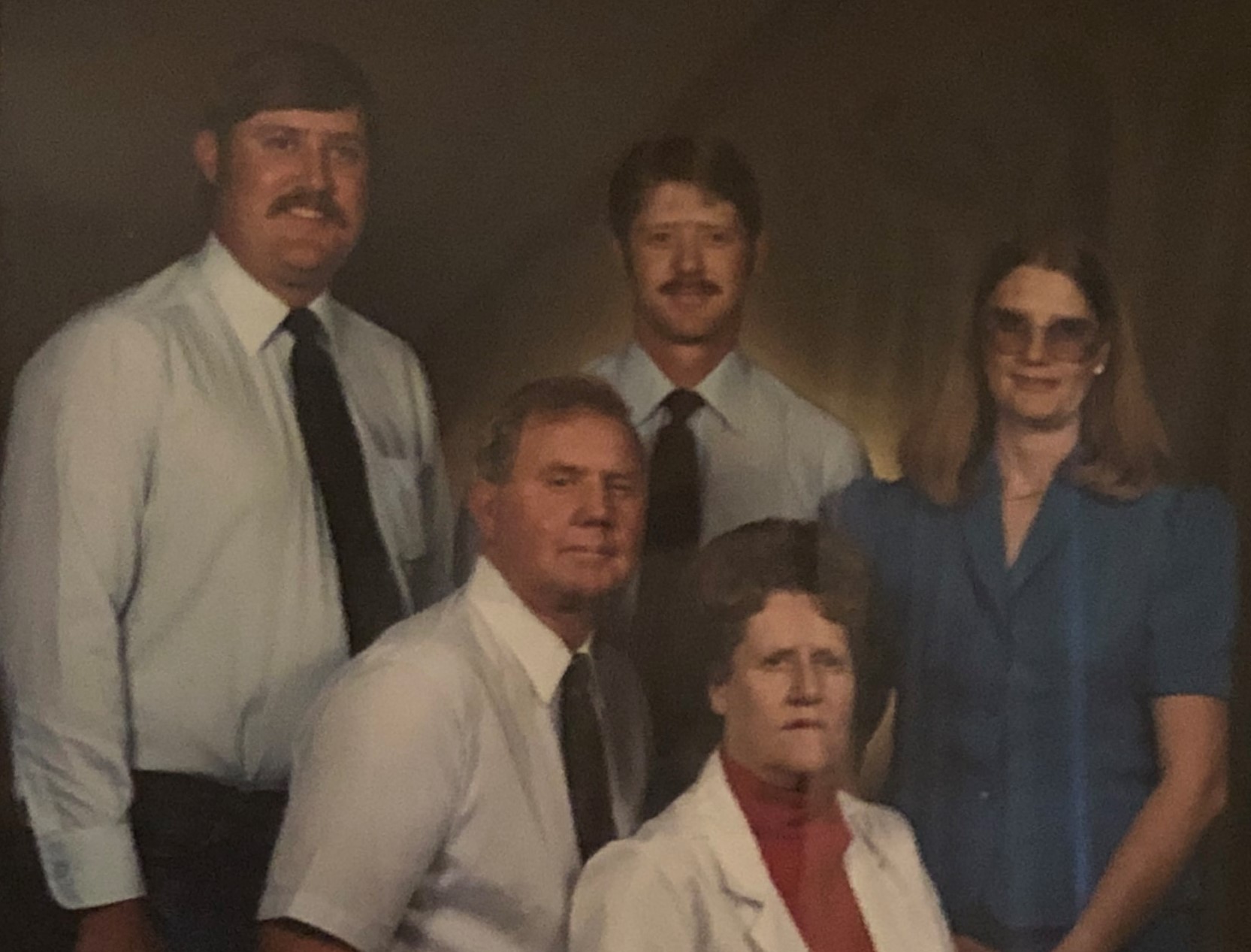 Bottom line, Walter Henegar was a family man.  He’s joined here by his wife Ruby and daughter Patsy with sons, Rick (back left) and the late Sam Henegar.

One of Walt’s great joys was watching his grandchildren and great grandchildren play sports.  “He and mom, Ruby, rarely missed a game.  They even followed Casey, Patsy’s son, when he played football at Maryville College,” said Patsy.