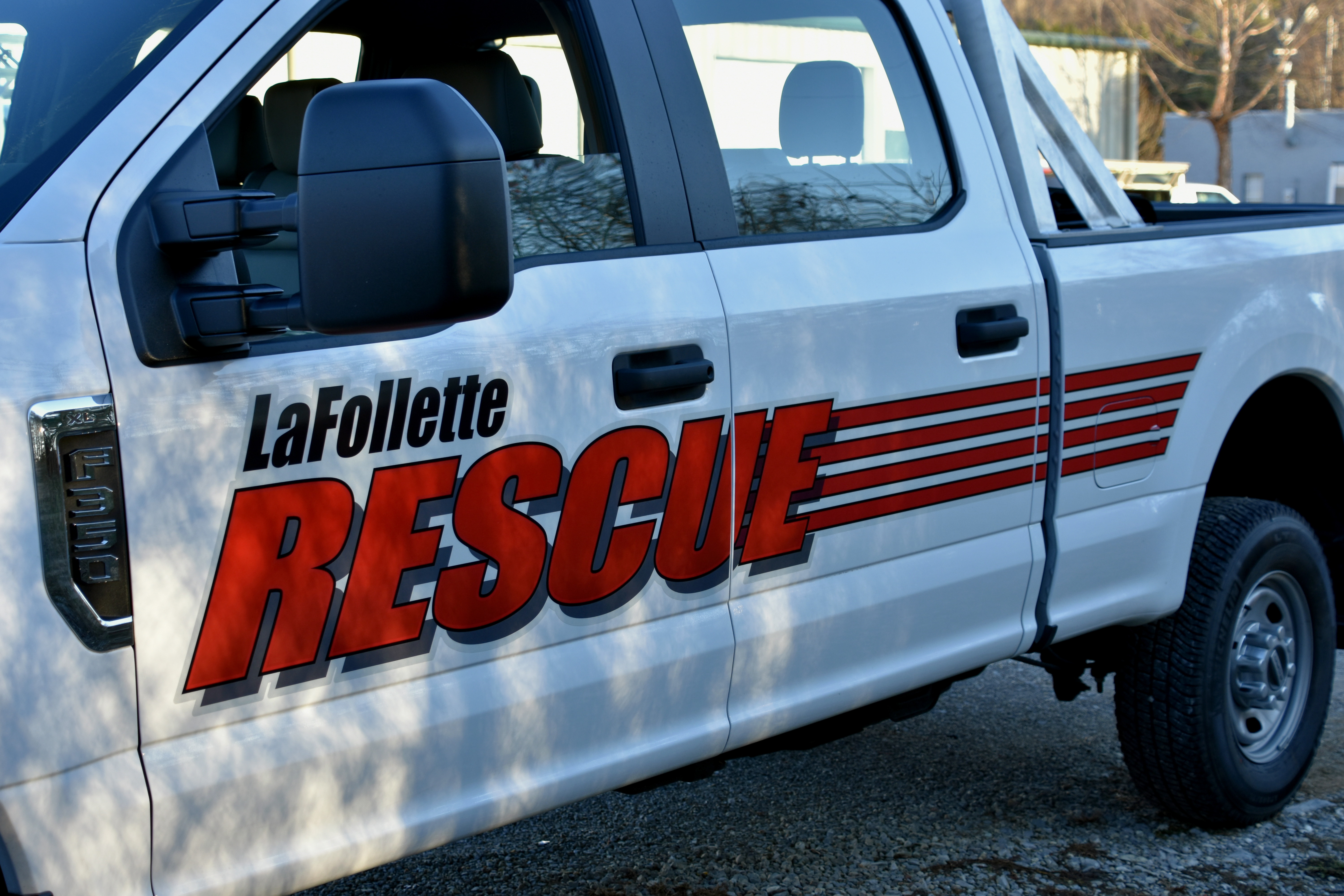 LAFOLLETTE, TN (WLAF) – The La Follette Rescue Squad came to the rescue of a missing woman not long after sunset on Sunday night.

Chief Charles Hutson said, ” The La Follette Rescue Squad was dispatched to the Cumberland trail near Devil’s Racetrack last night shortly after 9 pm for a female hiker that had gotten lost.  She was located about an hour later and led out.” 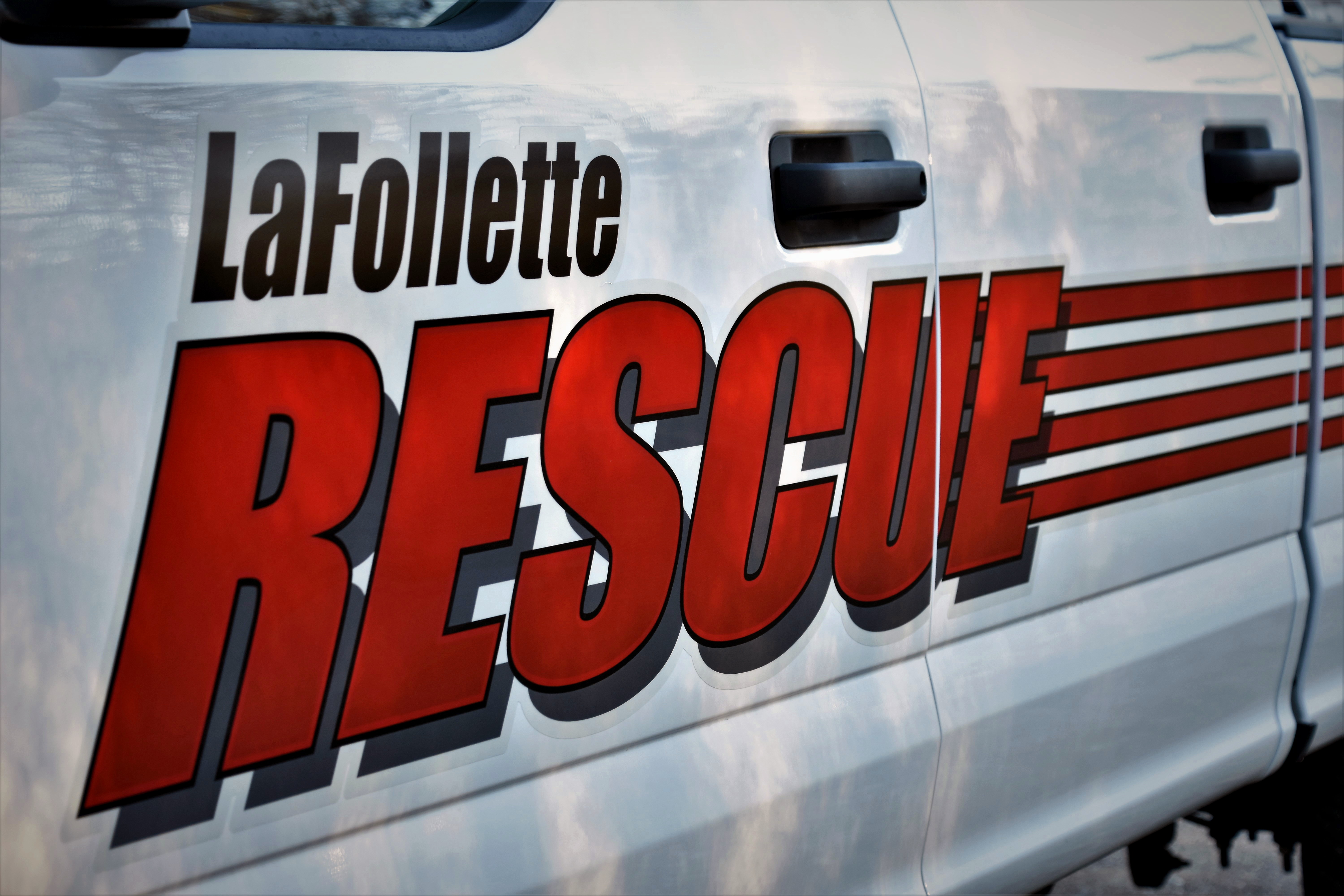