TOP PHOTO:  Flags are at half-staff this morning at the offices of the La Follette Utilities Board following the weekend death of longtime board member James “Cas” Walker.

Kenny Baird, LUB General Manager, said, “Cas was a great friend and mentor to me over the years. I have known him since I was a small boy going to Indiana Avenue Baptist Church. He brought a common sense approach to his service on the La Follette Utilities Board. Our community is a better place today because of James Walker. I will sure miss his wisdom and friendship.” 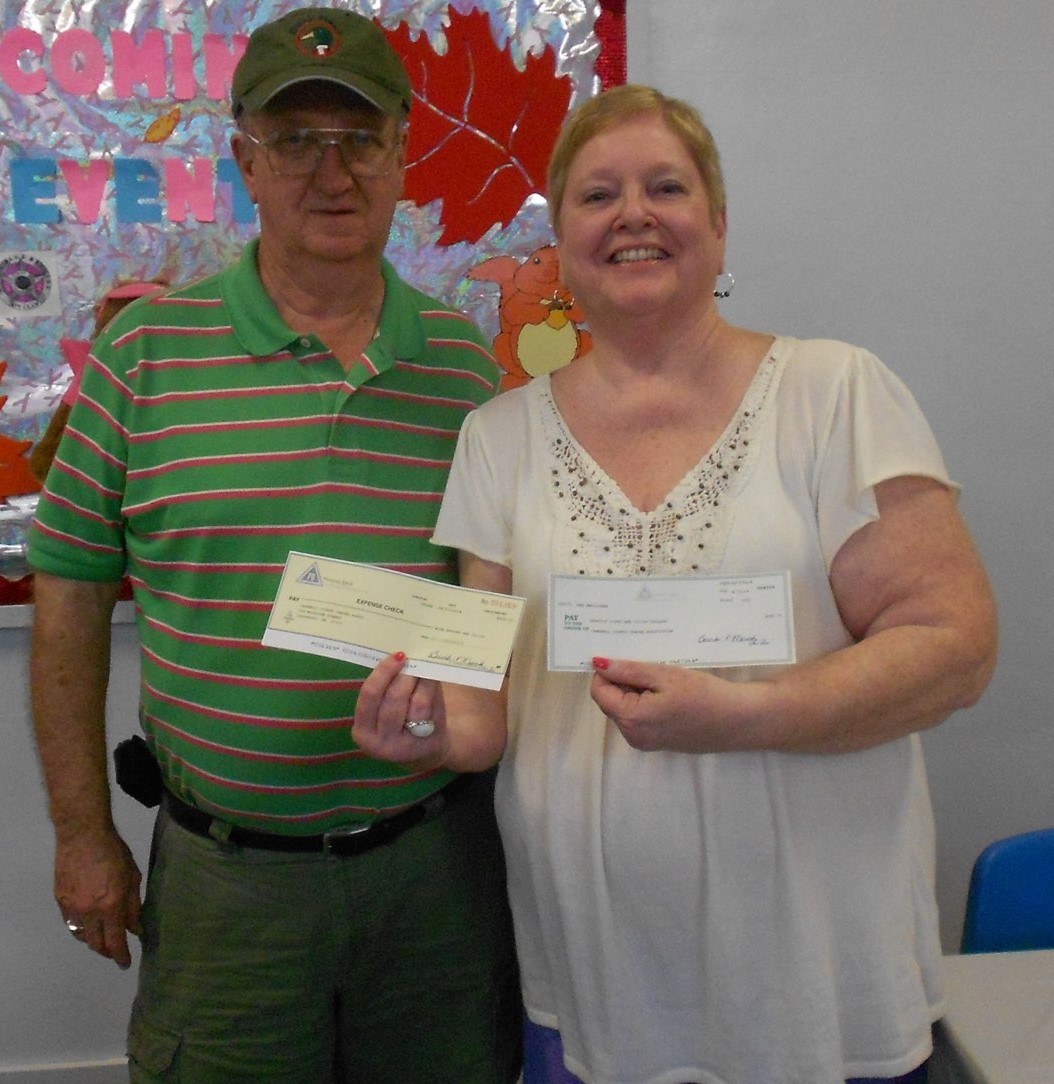 James Walker (left) with Nancy Starrett (right) showing off a couple of big donations to the Campbell County Cancer Association.

“James was a true servant.  He could always be counted on.  He devoted countless time and energy in his work with the Campbell County Cancer Association. During his recent illness, in our phone conversations, he always wanted to know how we were doing at the CCCA office. James was truly a unique person, and I was fortunate to have him as a friend. I will miss his guidance and friendship,” said Clarence Lowe, director of the CCCA. 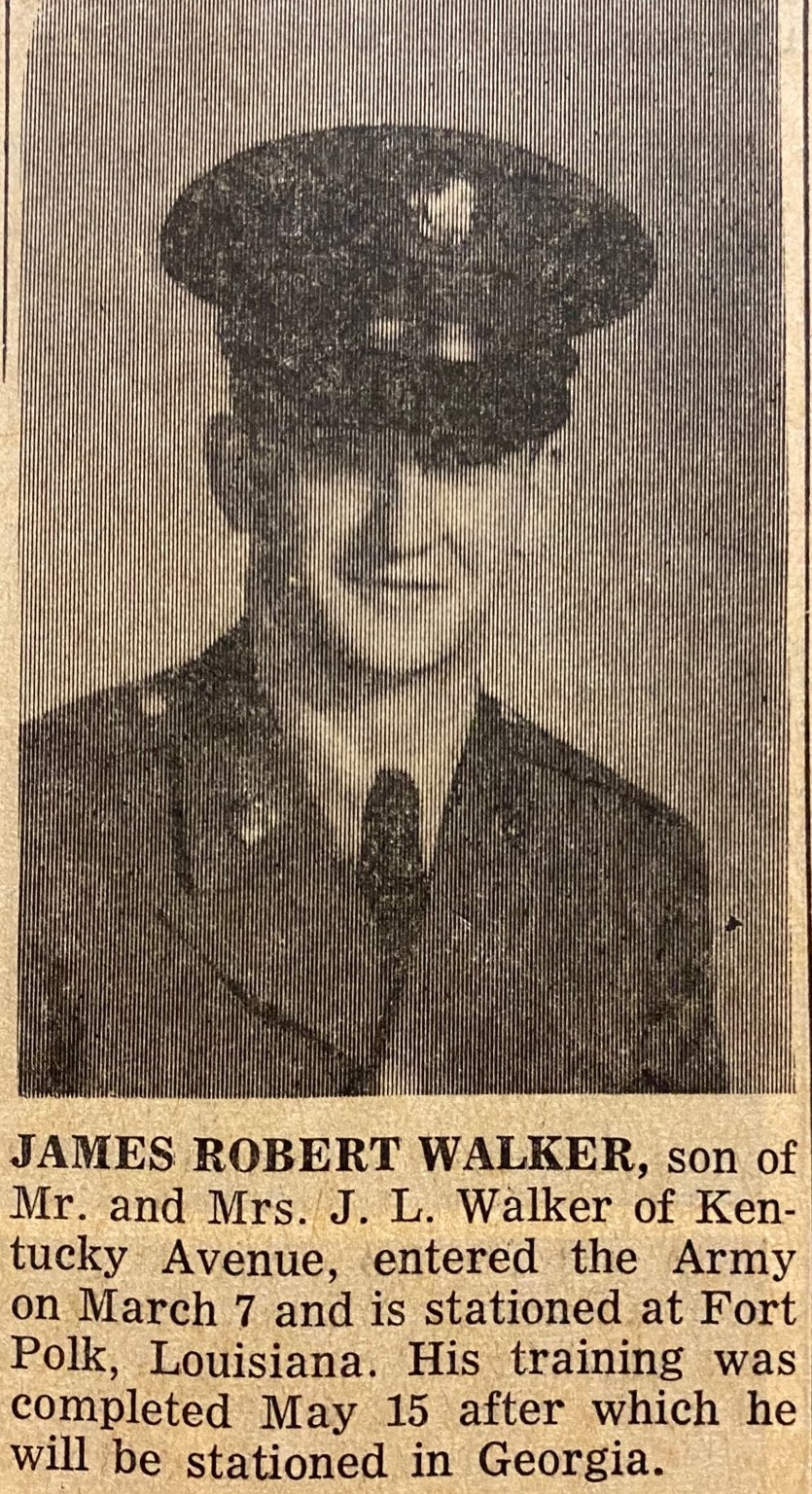 Kenny Baird shares a rare memory of Cas from circa 1963.  The clipping is from the La Follette Press.

It was common to see James around the La Follette Country Club, and he watched a young Robbie Heatherly grow up there while fellow La Follette Owl Bobby Heatherly was the club’s long time pro.  Robbie said, “Cas was a man of integrity.  He told me that a man was judged by his word and his work ethic.  Both of these characteristics have served me well in life.  He was a true friend to both my father and me.  He will truly be missed by many.” 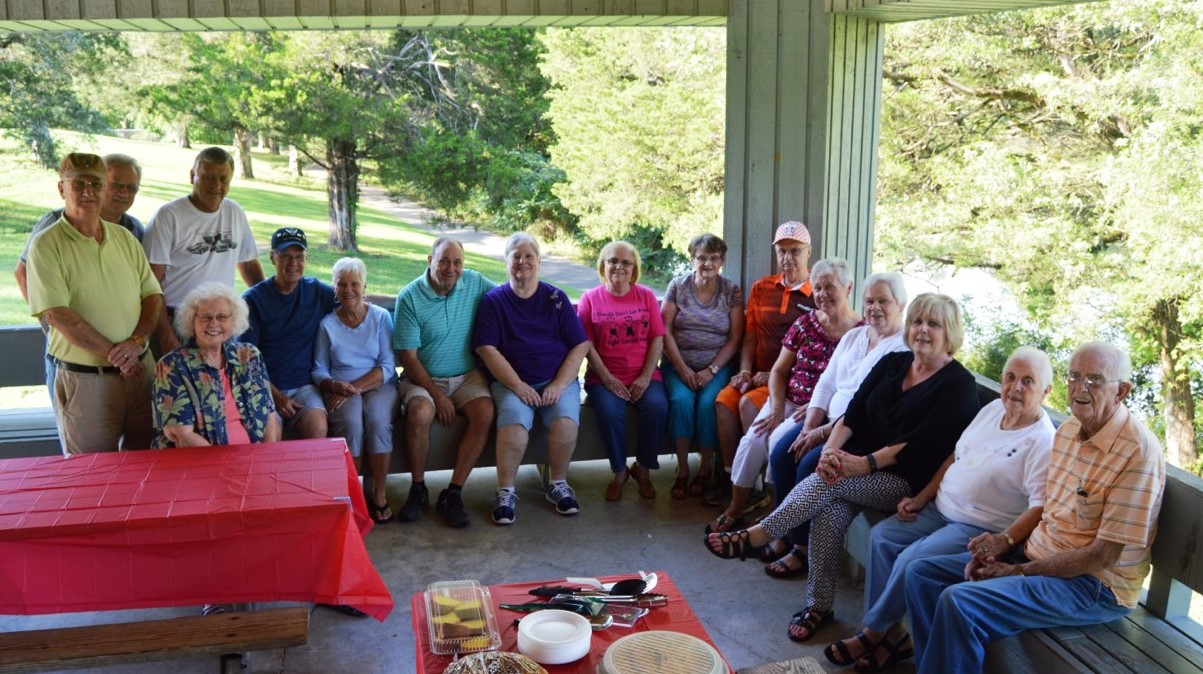 Some things you may not know about Walker: his parents were the original owners and operators of Walker’s Grocery on East Kentucky Avenue;  he was a four-sport star athlete at La Follette High School that played football, basketball, baseball and ran track.

Due to the surge of COVID-19, there will be a graveside service at Campbell Memorial Gardens at 11am on Monday with Rev. Steve Ross officiating.  Military honors will be presented by the Campbell County Honor Guard.  James’ guestbook and memorial cards will be available for anyone to sign and pick-up on Monday from 9 am to 3 pm at Martin Wilson Funeral Home. 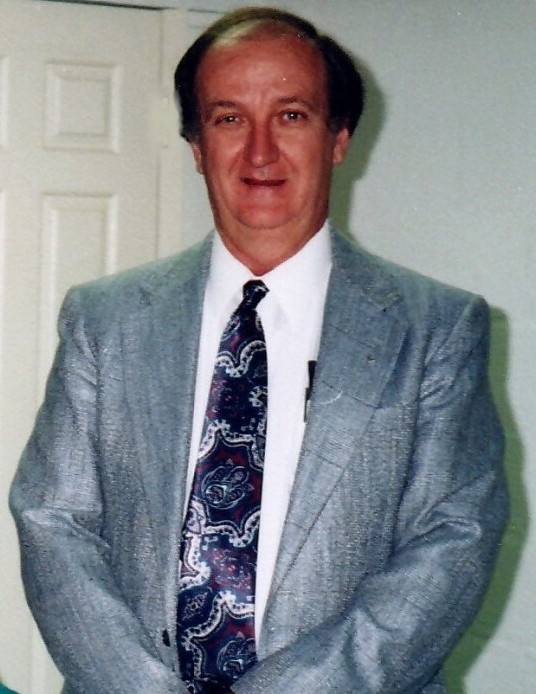