LAFOLLETTE, TN (WLAF) – United States Senate candidate Dr. Manny Sethi made a campaign stop in LaFollette on Monday morning.   Sethi held a meet and greet at Katie’s Restaurant and spoke on several of his political platforms, including the “need for the southern border wall,” as well as the “need to bring jobs back to America.” 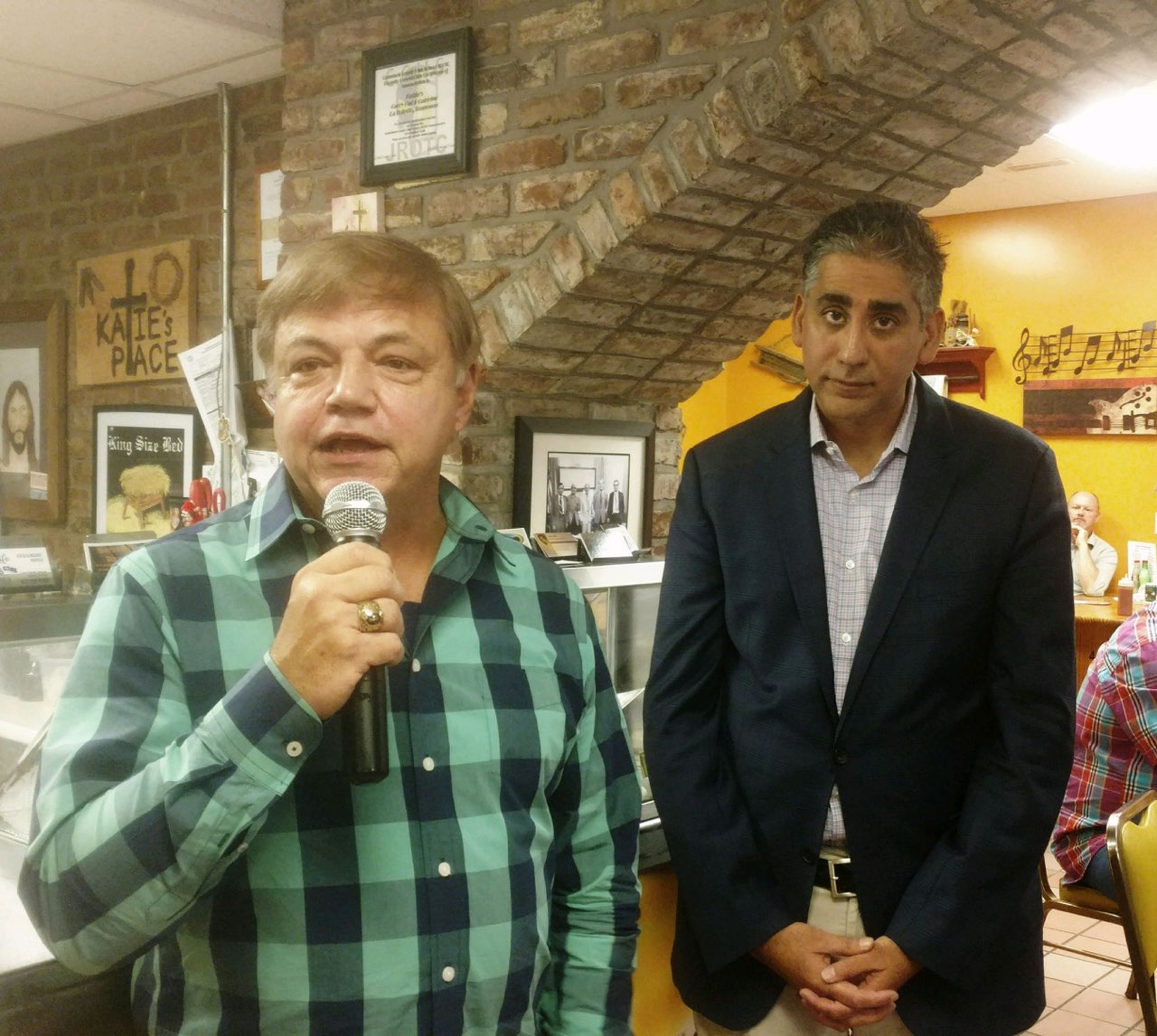 State Representatives Dennis Powers introduced Sethi and publicly endorsed him during the event.  According to Powers, Sethi has “multiple conservative endorsements.”

Sethi is a trauma surgeon at Vanderbilt University Medical Center.  He is originally from Ohio, but moved to Coffee County, Tennessee with his parents when he was four years old.

According to Sethi, his parents, who are both doctors, immigrated from India in the 1970’s “the right way.”  He said the United States immigration system needs changed.
“We need a merit based system, we need to build the southern border wall and we need to end birth-rite citizenship,” Sethi said.  He also said he supports voter ID requirements. 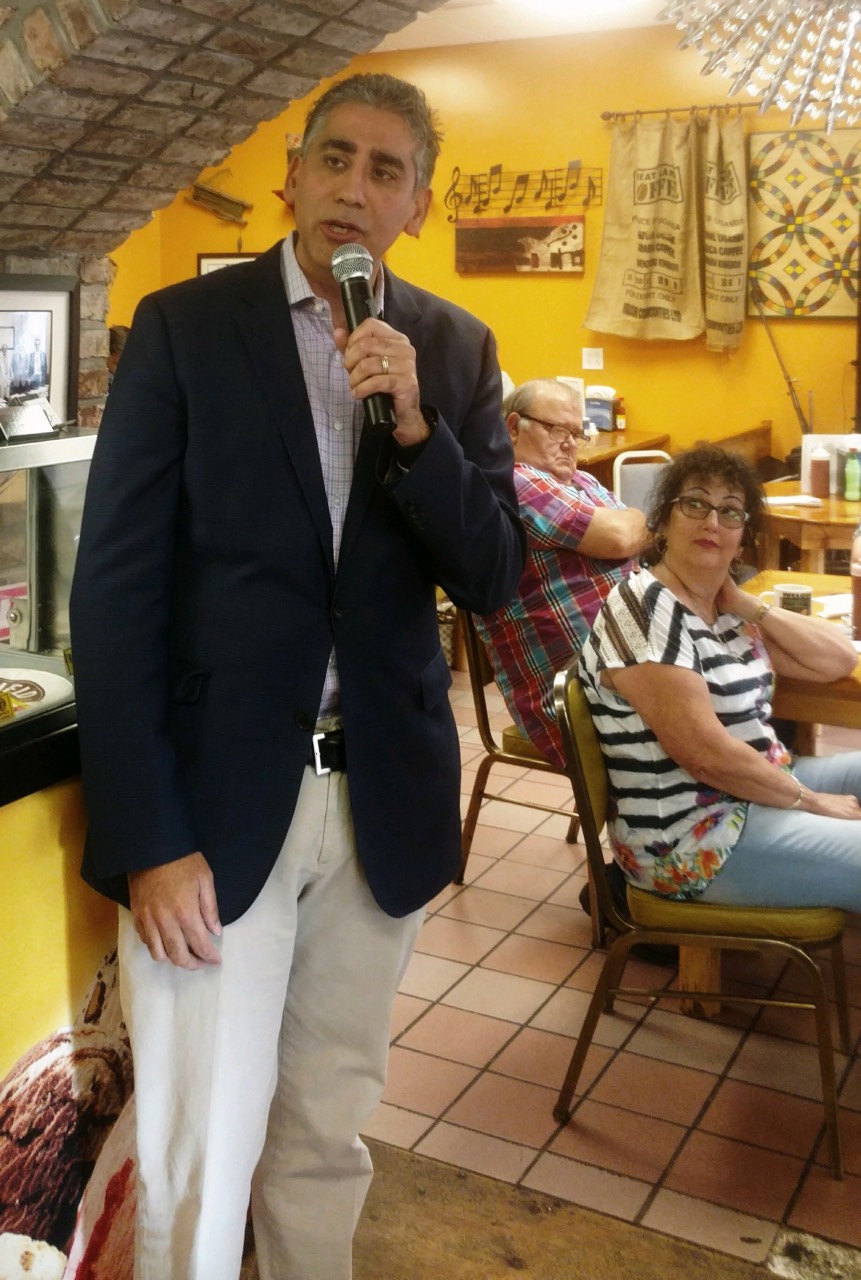 Dr. Manny Sethi, United States Senate candidate, spoke on the opioid crisis in Tennessee, among other issues, to a crowd at Katie’s restaurant Monday morning asking locals for their vote.

He spoke to a crowd of around 25 people, fielding questions from the audience on topics such as the area’s opioid crisis, term limits and Obama Care.  He said he was “not a fan” of Obama Care and that the state needed a “free market place plan” and that it should be “tax deductible for small businesses and individuals.” He also said there should be more focus on prevention rather than treatment.  “In our country we pay to treat disease, we don’t pay to prevent it; that doesn’t make sense,”  Sethi said. 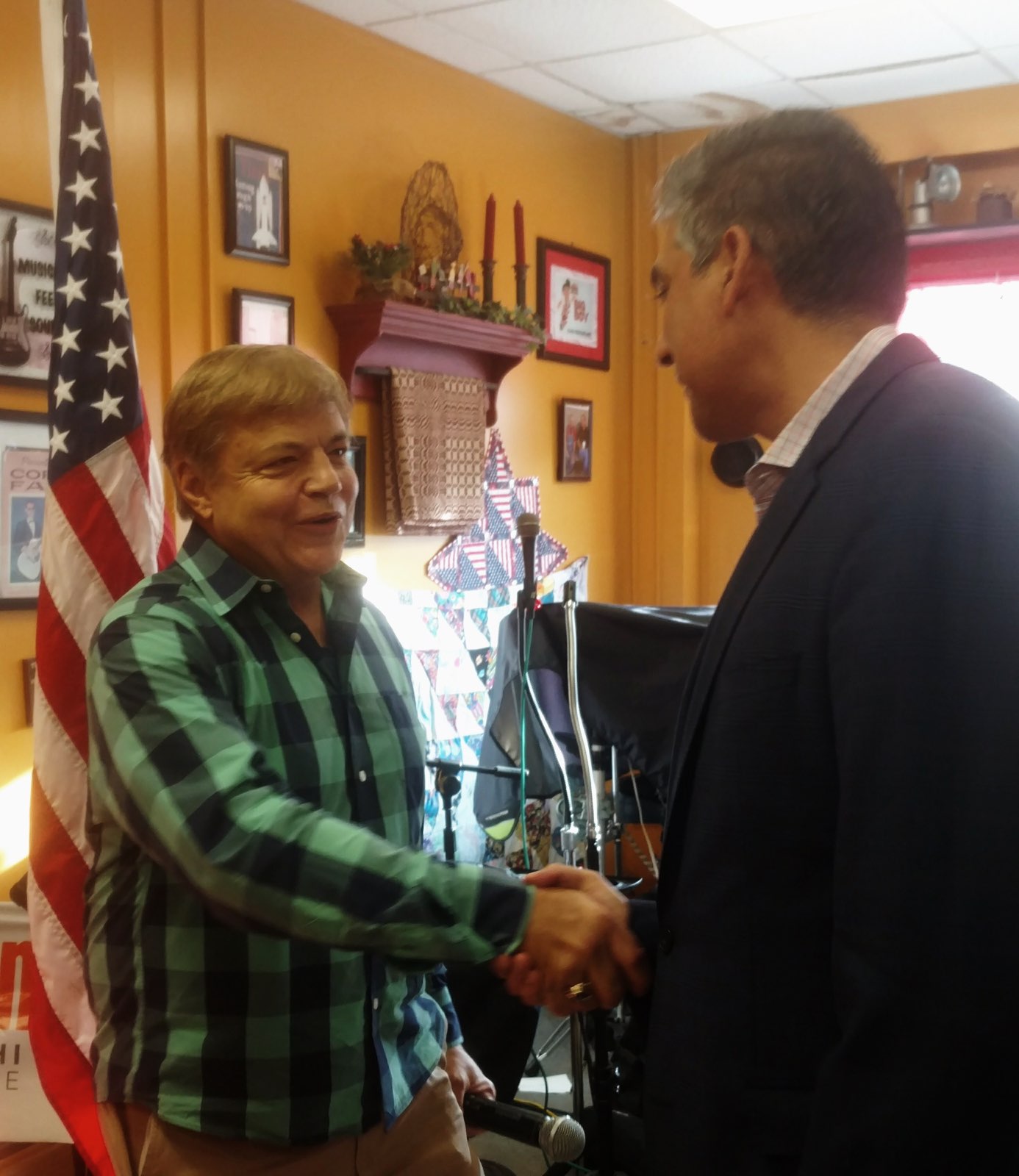 He spoke in depth about the opioid crisis and the dangers of “pill mills” which had popped up across the state, saying better regulations needed to be put in place.  Sethi said when it comes to recovery, he “supports faith based recovery over pharmaceutical companies.”  (WLAF NEWS PUBLISHED – 07/28/2020-6AM)