LAFOLLETTE, TN (WLAF) – An eyewitness coupled with surveillance camera footage foiled Joe Ted Kitts’ attempt to get away with a truckload of tires.

Recently, in the early morning hours, an employee of JR’s Tires was heading in to work and saw Kitts leaving the JR’s Warehouse area, near the East La Follette Dollar General Store, according to La Follette Det. Sgt. William Duff.  “He was caught red handed,” said Duff. 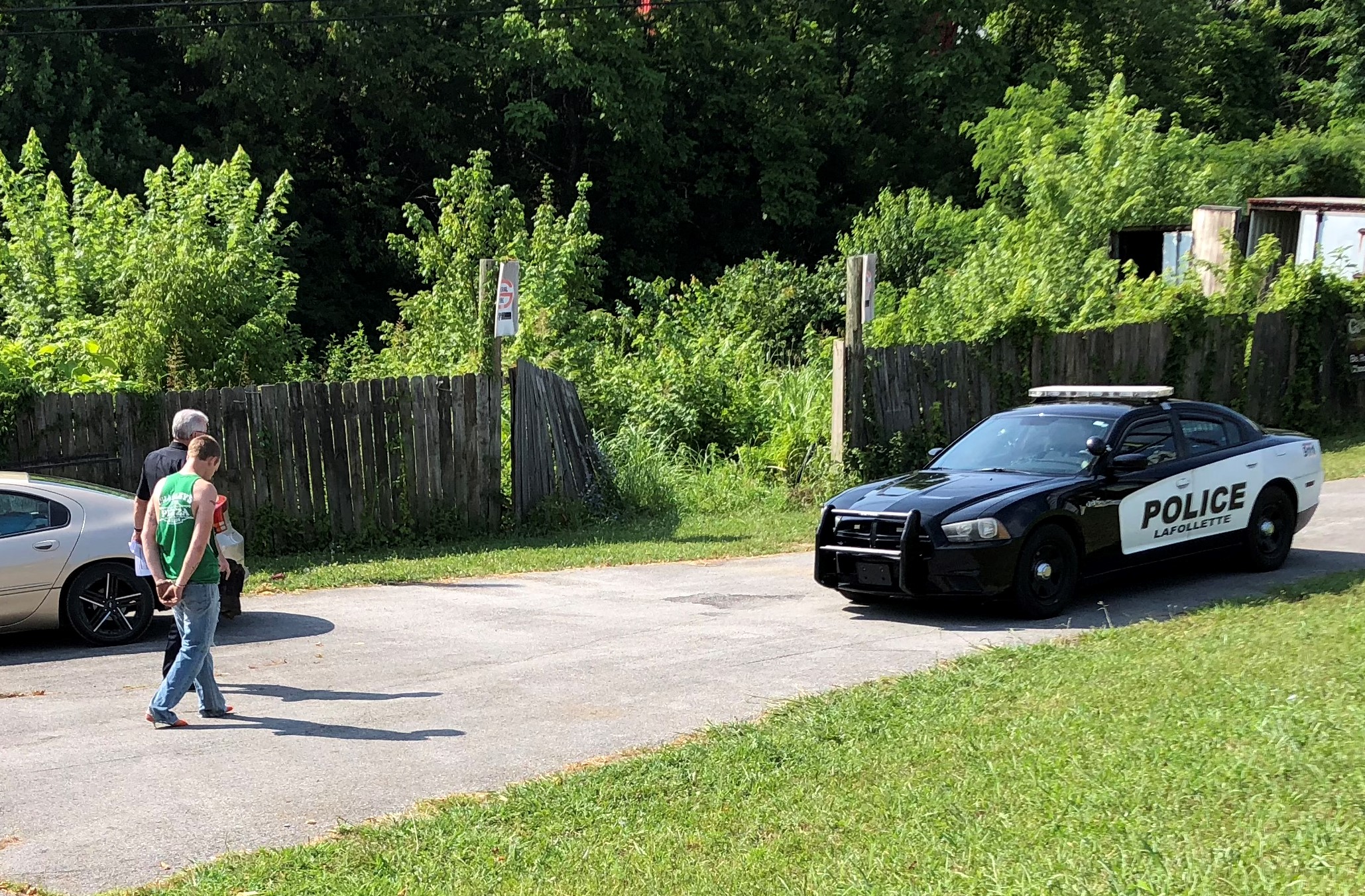 LPD Officer Danielle Gilbert, working out of the department’s detective bureau, is the investigating officer who talked to the eye witness and later reviewed the footage from the Dollar General.  Duff said the video showed an empty truck turn onto Myers Lane.  Later, the truck came back out Myers Lane with a truckload of tires and turned toward town.

Gilbert confronted Kitts about stealing the tires.  Based on the report, Kitts confessed.  Gilbert arrested Kitts at his tire shop on Old Jacksboro Pike on Tuesday morning. 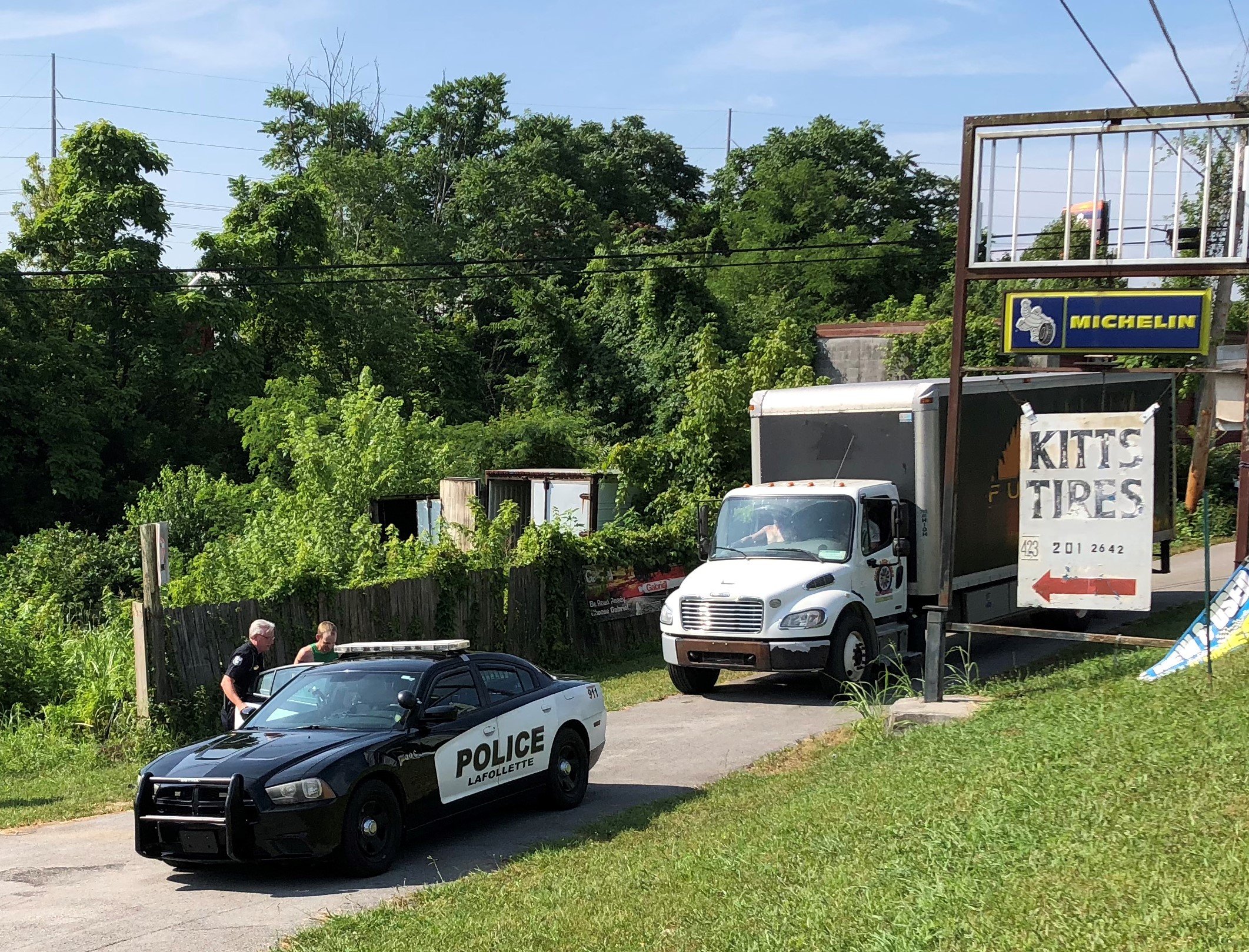 A couple of employees of JR’s Tires (in the truck) were called to come claim their stolen tires.

The 35-year- old Kitts, arrested more than a dozen times, according to jail records, is facing charges of auto burglary, theft of property over $1,000 and burglary.  Kitts remains housed in the Campbell County Jail this morning.

Last week, La Follette Police investigators recovered 42 tires that were taken from JR’s Warehouse by another individual.  Those tires were found in a La Follette home where a narcotics search warrant was executed.  (WLAF NEWS PUBLISHED – 07/22/2020-6AM)