LAFOLLETTE, TN (WLAF) – A month long Campbell County Sheriff’s investigation led to the execution of a search warrant early on Tuesday morning.   Officials with the CCSO said an undercover effort netted buys of what is believed to be heroin.  The buys were made at an apartment on Ellison Road in La Follette. 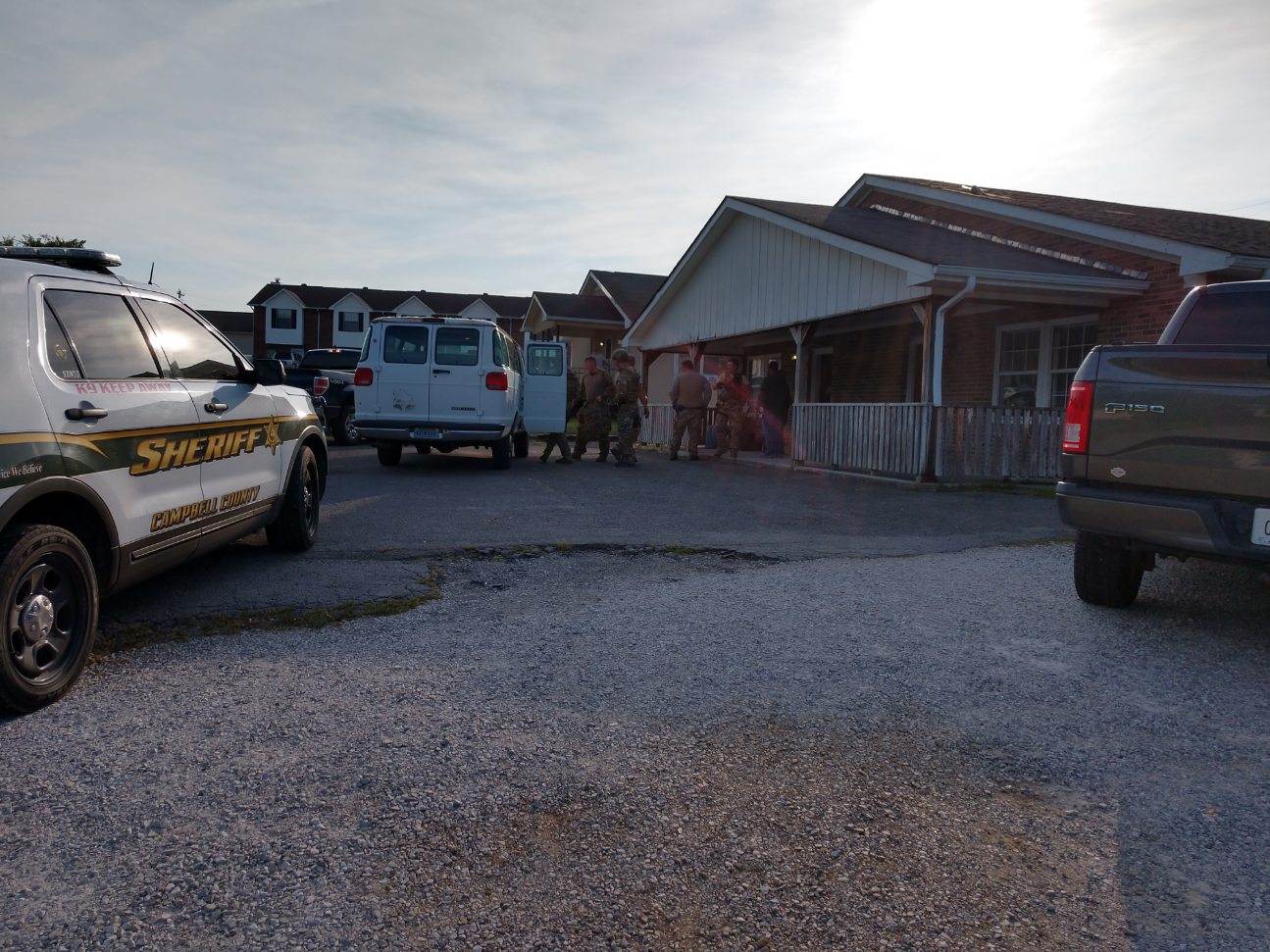 Undercover drug buys were allegedly made at an apartment on Ellison Road in La Follette.

“We encourage concerned citizens to report any suspicious activity that could be related to drug offenses to call our drug tip line at 423-566-DRUG (3784),” Sheriff Robbie Goins said. (WLAF NEWS PUBLISHED – 07/22/2020-6AM)