LAFOLLETTE, TN (WLAF) – In a press release on Thursday from La Follette City Administrator Jimmy Jeffries, he said there is an update regarding the City of La Follette’s recycling program.

According to Rutherford, the Campbell County Sanitation Department is now able to start accepting recycling from the City of La Follette.  Jeffries asks that those who have trash and recycling picked up in the city to  separate the recycling from the trash.  “Please put plastic, aluminum cans, steel cans and cardboard in the designated recycling bins,” said Jeffries. 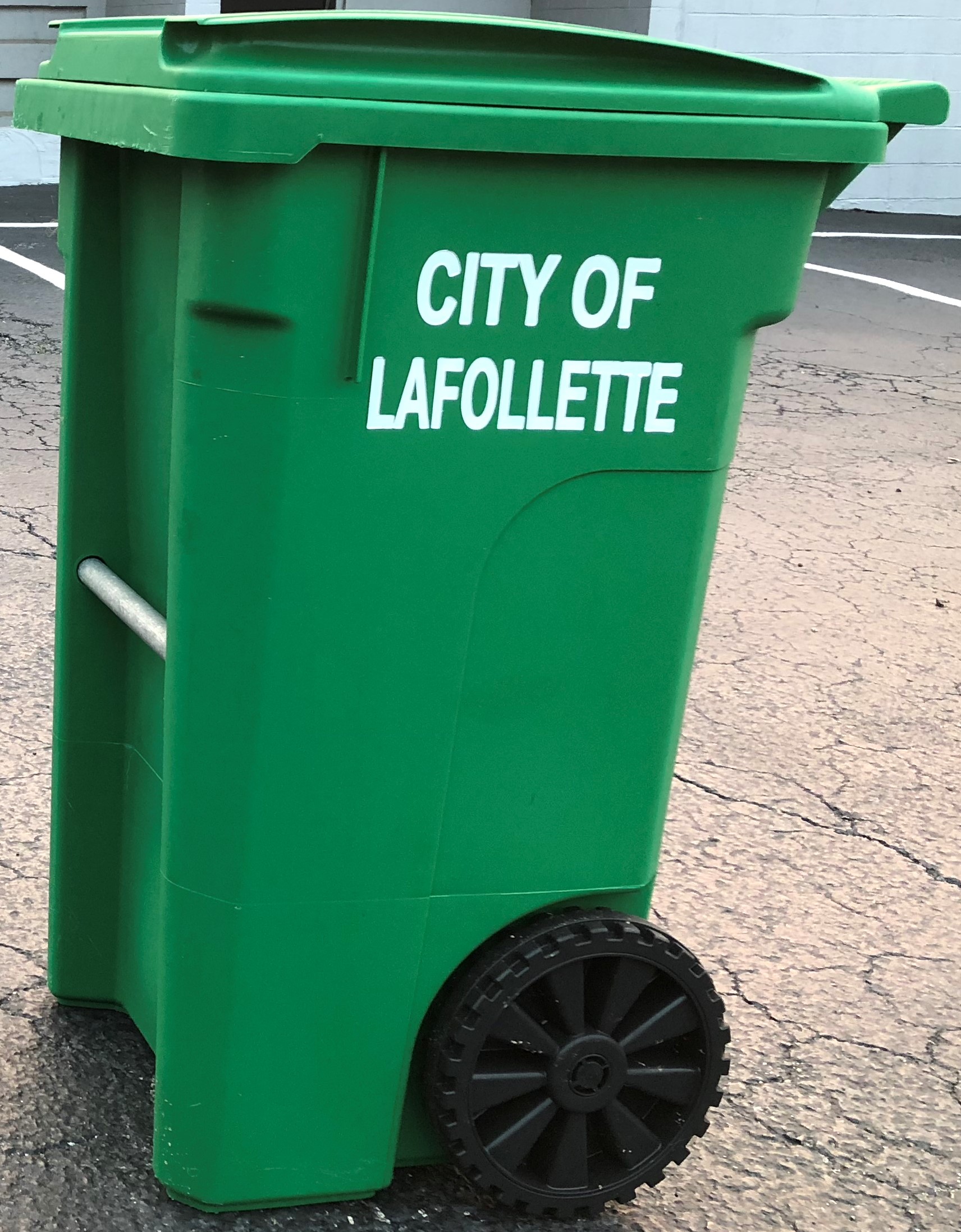 The City of La Follette thanks you for helping to keep recycling and trash separate.  (WLAF NEWS PUBLISHED – 07/10/2020-6AM)