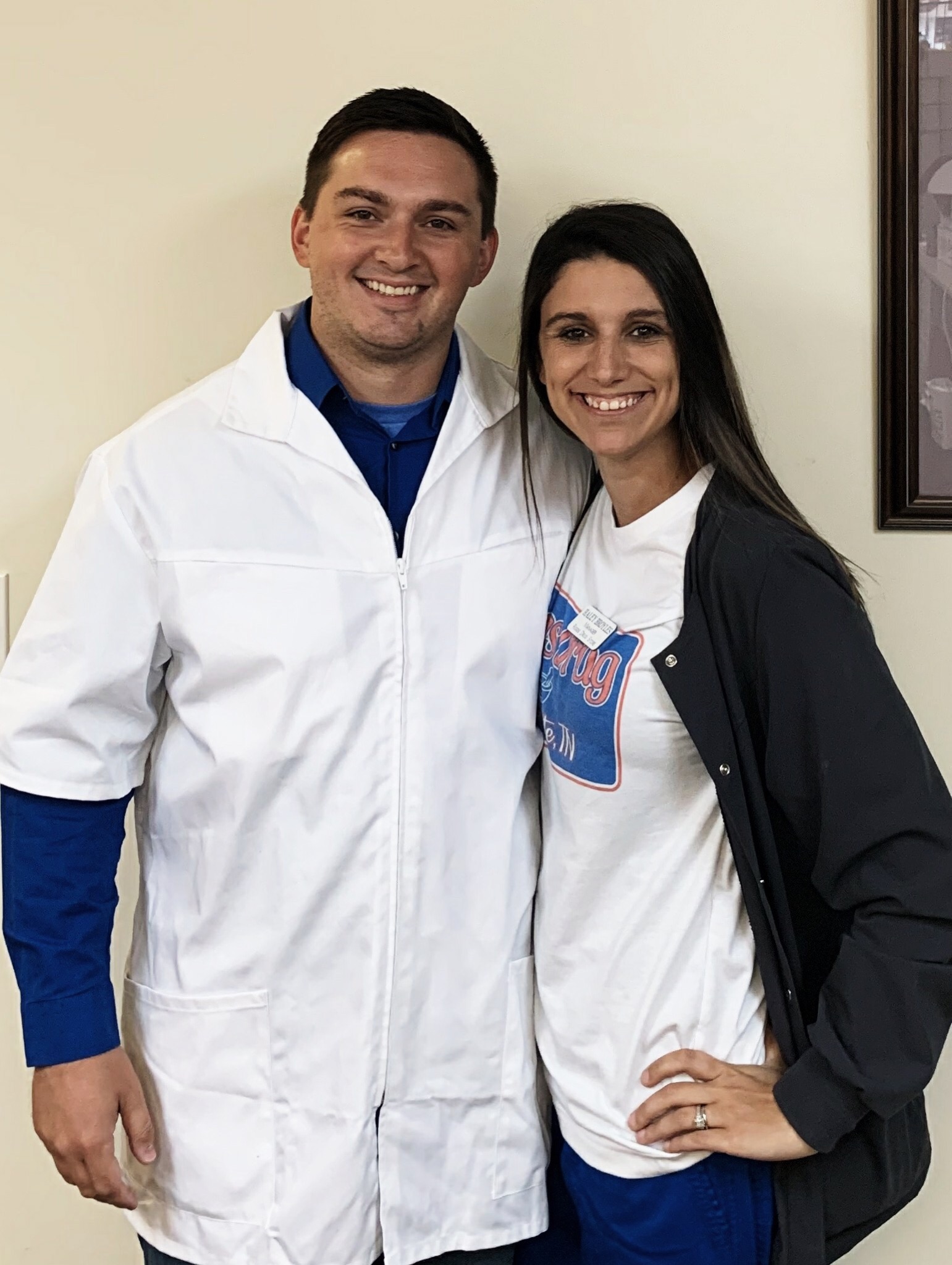 Jonathon Broyles said he looks forward to providing pharmacy needs to the community. Broyles is from the Stinking Creek area and is a 2008 graduate from Jellico High School. He had worked at Riggs Drug for about a year and a half before buying it.

Broyles began his pharmacy career with his first job at Family Drug in Jellico. While working there, pharmacy owner Dick Creekmore, helped guide Broyles towards a career in pharmacy.  “He helped me keep my head on straight and realize I wanted to go to pharmacy school. I had always had an interest in the pharmacy side of things,” Broyles said, explaining that his younger brother had cancer at age seven.  “We were always driving to the doctor and then to pick up medications and my interest began then,” Broyles said. 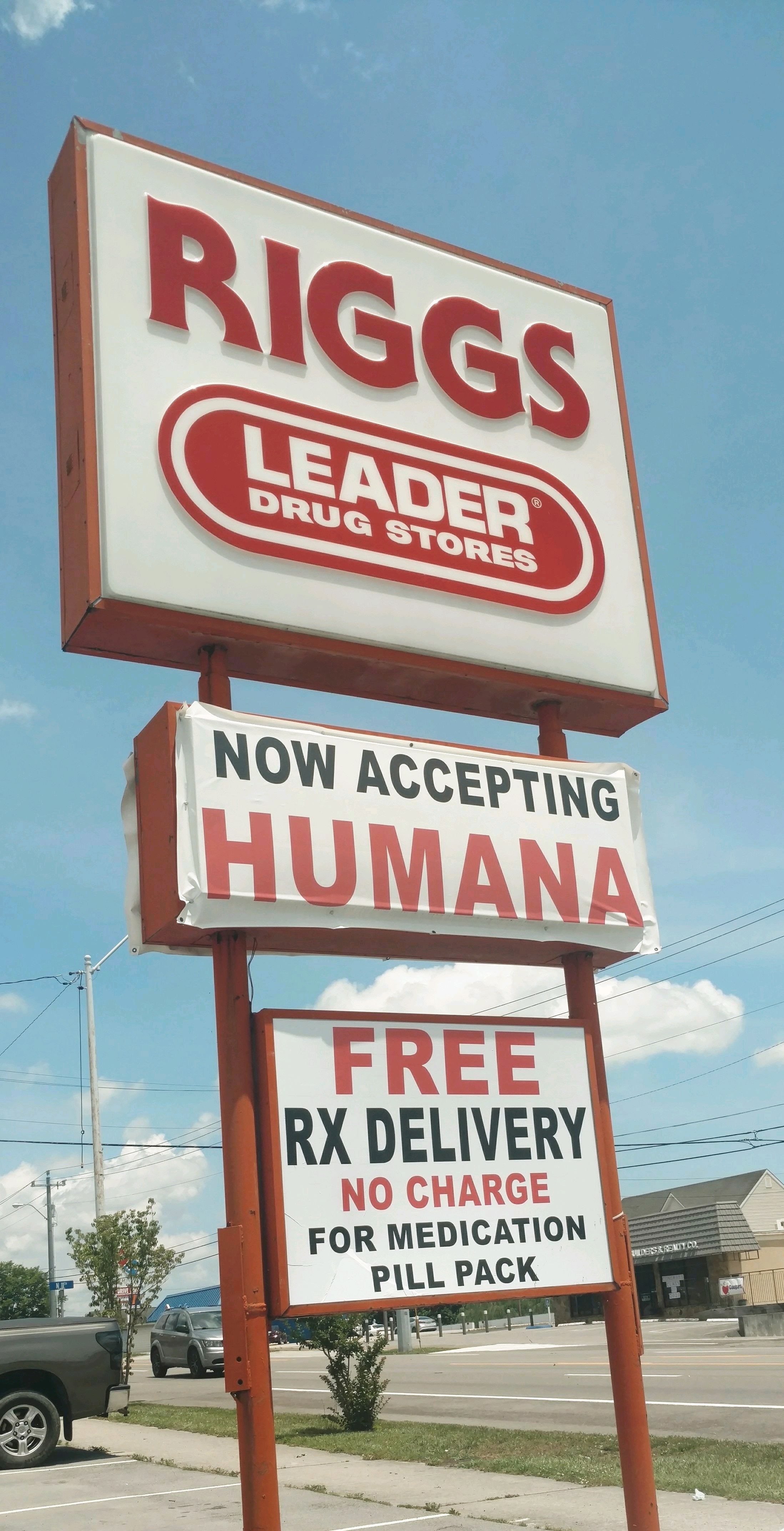 Broyles said his main goal is to provide exceptional pharmacy services to the community and to build relationships with its customers.  “If the community would give independent pharmacies a chance, as a whole, we have a lot to offer.  Independent pharmacies such as Terry’s are great at building relationships with the public and then using their platform as a pharmacy and local business to help the community.  That’s my goal as the new owner of Riggs,” Broyles said.