JACKSBORO, TN (WLAF) – A LaFollette man was arrested on June 21 after Jacksboro Police observed him allegedly speeding and crossing the center line.  According to the arrest report, Justin Morgan Giles, 42, LaFollette, was traveling westbound on Highway 25W when police clocked him going 74 miles per hour in a 45 mph zone. The Jacksboro officer also observed Giles allegedly “cross the center line approximately four times.” At that point, police conducted a traffic stop. 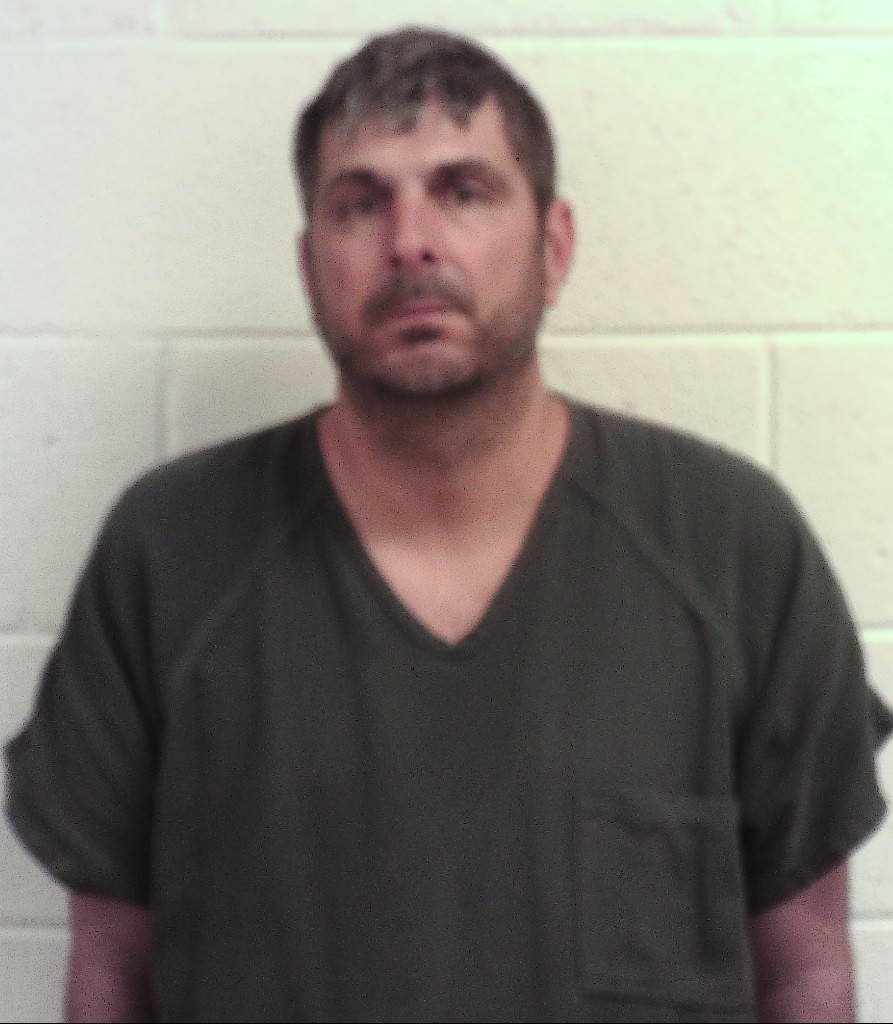 Police say Justin Morgan Giles was arrested for the third time for DUI.

Giles failed a field sobriety test and was arrested and transported to jail. He was also charged with failure to exercise due care, speeding, and violation of the implied consent law. According to the arrest report, Giles was arrested for DUI in 1999 and in 2017.  (WLAF NEWS PUBLISHED – 06/24/2020-6AM)