JACKSBORO, TN (WLAF) – A LaFollette woman was arrested on DUI and evading arrest charges after she led Jacksboro Police on a chase before crashing into a vehicle at a red light.

Yadira Andrea Fleury, 35,  LaFollette, was arrested on DUI and other charges by Jacksboro Police on June 19.  According to the arrest report, Jacksboro police Sgt. Franklin Ayers was dispatched to be on the lookout for a white SUV driven by a possibly intoxicated female that had been observed “passed out at the Caryville red light.” Fleury woke up and continued East bound on Highway 25W where she briefly struck a guard rail in front of Cove Lake State Park, and continued to travel East in a Westbound lane, the report said. 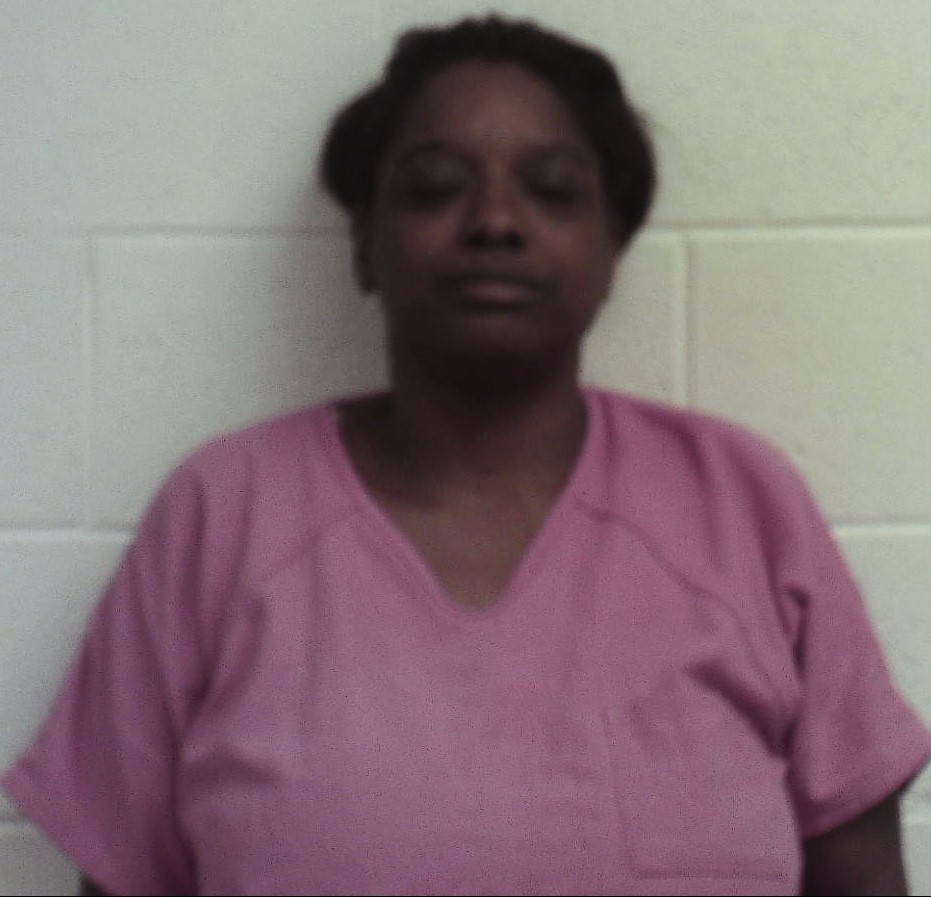 Yadira Andrea Fleury was charged with her first DUI.

At that time, police clocked her allegedly traveling at 74 miles per hour in a 45 MPH zone. When police activated sirens and attempted to initiate a traffic stop, Fleury refused to stop at speeds in excess of 85 mph in a 45 mph zone “and began to swerve from lane to lane,” according to the report.  When Fleury approached the red light near the Eagle Mart, there were vehicles stopped in both lanes. According to the arrest report, Fleury tried to go in between the two lines of vehicles and crashed into the back of another SUV. The driver of that SUV was transported to the hospital via EMS.

Fleury’s vehicle came to a stop at that time, although she was still attempting to accelerate it, according to the arrest report. She also refused several commands to exit the vehicle, and Jacksboro Police Chief Jeremy Goins was able to “gain entry into the vehicle by busting the window out with an ASP (baton).” This allowed Ayers to remove Fleury from the seat of the vehicle so Goins could put the SUV in park.

Fleury was unsteady on her feet, smelled of alcohol and had blood shot eyes, according to the report. When asked if she had consumed any alcoholic beverages or taken any narcotics or prescriptions, she said she had consumed several glasses of wine in Knoxville. She was given a field sobriety test which she failed. Fleury was arrested and transported to the Campbell County Jail where she was charged with felony evading arrest, leaving the scene of an accident, speeding, first offense DUI, failure to exercise due care, violation of the implied consent law, reckless endangerment and violation of the Tennessee financial law for not having insurance.  (WLAF NEWS PUBLISHED – 06/24/2020-6AM)