According to Jacksboro Police Chief Jeremy Goins, his department has been working on a case that involves a rash of car burglaries and forgery. Vehicles have been broken into at Cove Lake State Park, Lincoln Memorial University and other parks as far away as Chattanooga and Nashville. “We believe it’s a theft ring that involves more than these two individuals and more than the locations in Campbell and Claiborne Counties,” Goins said. Checks were stolen from one of the vehicles and cashed at Home Federal Bank. According to the police report, a female driving a gray SUV had passed a stolen check for $985 and had withdrawn $2,500 cash on June 11. Jacksboro Detective Sergeant Cody Chapman had been assigned the theft and forgery case and observed video and still images of Santiago receiving the money.

As part of the investigation, Jacksboro Police asked the bank to notify them if the same woman attempted to cash checks again. On June 18, the bank notified police that the woman was back attempting to cash a check for $935. Chapman, along with Goins and other officers located the gray SUV and attempted to initiate a traffic stop in front of Walmart. The pair fled at a high rate of speed, sometimes exceeding 90-miles per hour in a 40-mile per hour zone. According to the police report, the “defendants evaded law enforcement officials for several miles,” failing to stop at stop signs and “putting pedestrians at risk.”  The pursuit trail included through Jacksboro Station, over Towe String and Mt. Paran Roads.

The chase came to an end when the vehicle ran off the road and into a field. Goins chased the vehicle through the field. At the end of the pursuit Mitchell backed his car into the chief’s patrol car in an attempt to continue evasion. The patrol car sustained damage to the front bumper. After the two were arrested, an inventory of the vehicle revealed marijuana and five white round pills. 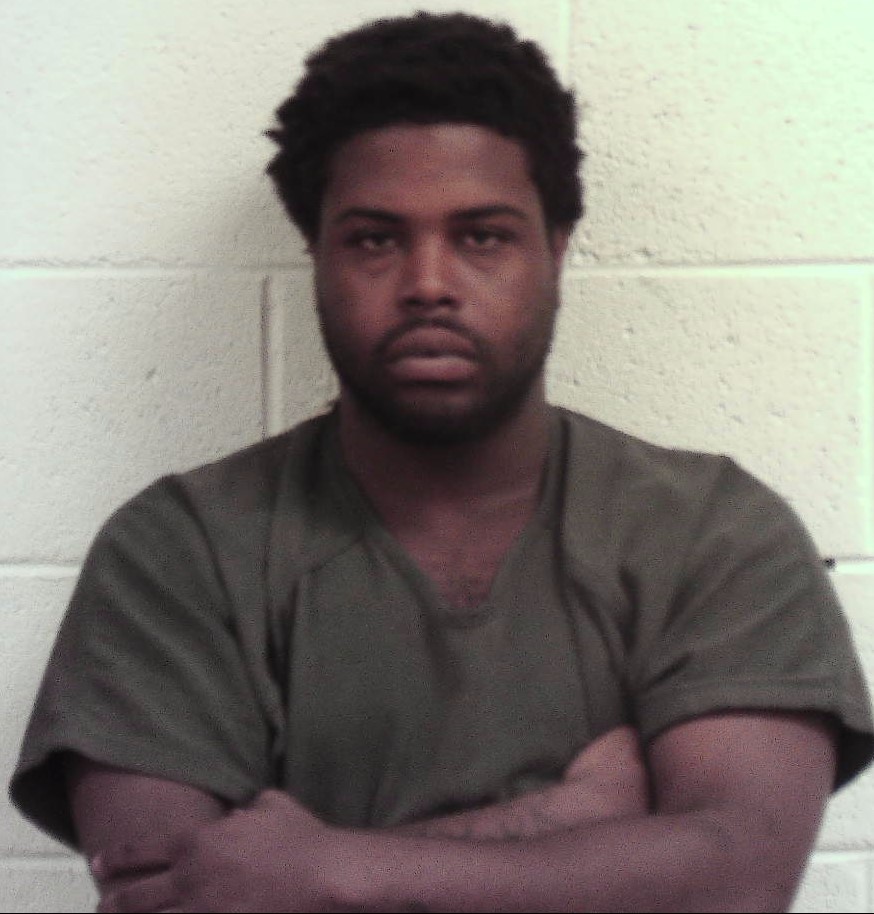 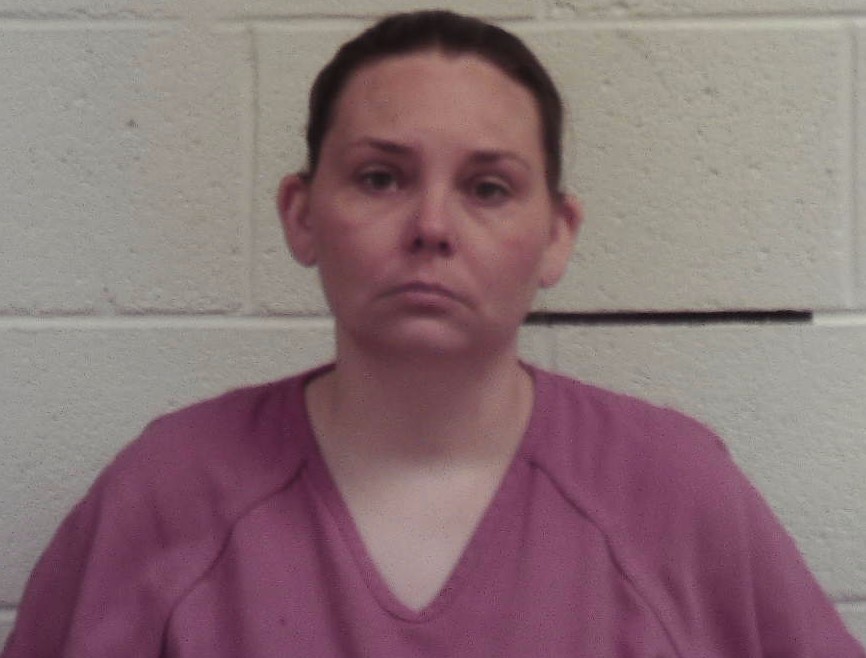 According to the police report, Santiago (above) admitted to cashing the check and withdrawing the money from the account. Both Mitchell and Santiago have an August 11 court appearance scheduled at 9 a.m. at the Campbell County Court House.

Jacksboro Police have been in contact with Cookeville Police, the United States Park Service, LMU Campus Police and other agencies that will possibly be charging the pair as well in relation to the vehicle burglaries. The U.S. Park Service has already levied charges against the pair, according to Goins.

Cove Lake State Park Rangers have pressed charges as of Thursday while charges are pending from the U. S . Park Services.  The investigation is ongoing.(WLAF NEWS PUBLISHED – 06/19/2020-6AM)